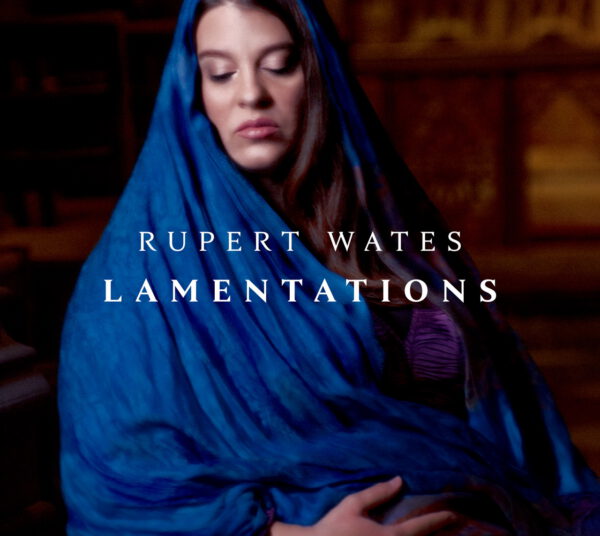 The carousel of birth and death, seen through the eyes of a child, and the challenge of love in a time of breaking: these are the themes of Rupert Wates’ latest CD ‘Lamentations’.
Recorded in a single evening, with no overdubs, and featuring only Wates’ voice and his guitar, the album captures the organic quality of a solo live performance. Its twelve songs showcase the full flowering of a master songwriter at the peak of his powers.

He signed a publishing deal with Eaton Music (London) in 1994 and has been a full-time songwriter ever since.

In 2018 he performed as a Finalist in the Kerrville New Song Folk Contest and an Emerging Artist at Falconridge Folk Festival. More than 25 of his songs have been covered by other artists, including two full length tribute albums to his material recorded by independent artists in Nashville and Los Angeles.

He averages 120 live shows a year, in every state in the US, in Canada and in Europe.

In 2010 Wates released Joe’s Café, an album of 15 original songs based on true stories, each interpreted by a different vocalist, retelling the stories of ordinary American people. Through them we trace the story of America itself: through two world wars, the Dust Bowl depression, Vietnam and the struggle for Civil Rights, all the way to the present day. Recorded live in the studio in a single weekend, the album’s warm sound evokes the welcoming atmosphere of an all-night café, where friends gather to share their stories. Featured virtuoso musicians on the recording include Darol Anger on violin and Michael Manring on bass.

Joe’s Café has been presented very successfully at Festivals throughout North America, and in other venues in New York City and in the Southeastern United States. The show won Best Music Revue in the 2010 San Francisco Fringe Festival.

Despite Wates’ British background, and underpinning the universality of his music’s appeal, Folk and Acoustic Music Exchange has called him “a prime figure in American music” and goes on: “This is one gifted sonofabitch… If you’re not hip to this guy yet you’re missing out.”

All songs written by Rupert Wates