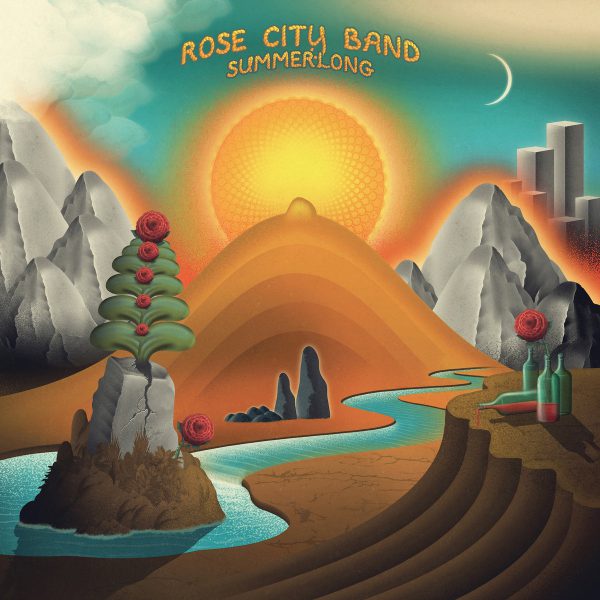 “There are times when you’re feeling so down that you wish you were just plain lonely. I think there’s a sense of resilience in it, though, a determination to roll with the punches and push on through. I wrote the music a while back and figured it would be an upbeat kind of tune. I guess I was just pretty down when I got around to writing the lyrics.”

It is impossible to talk about modern psychedelic music without mentioning Ripley Johnson. As bandleader of Wooden Shjips and one half of Moon Duo, Johnson has continually charted new cosmic paths that expand on the language of the genre. With Rose City Band, Johnson’s songwriting and beautiful guitar lines take center stage, the veil of psychedelia notably drawn back. While his vocal treatment would be recognizable to any Wooden Shjips fan, the sparseness of the instrumentation lays bare the beauty of his writing. 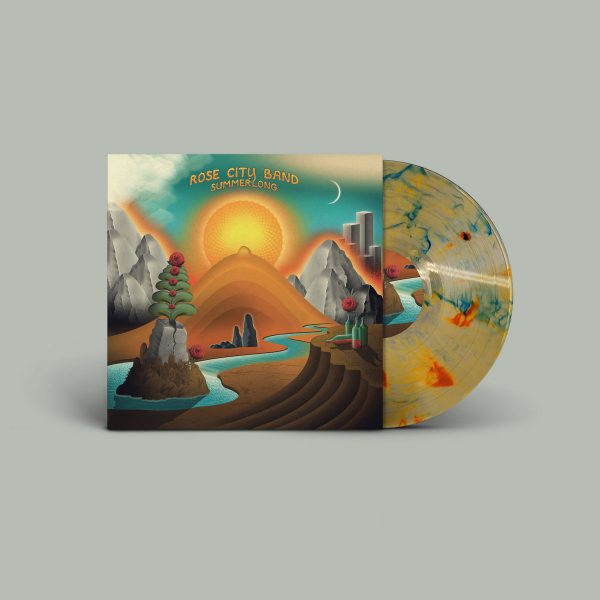 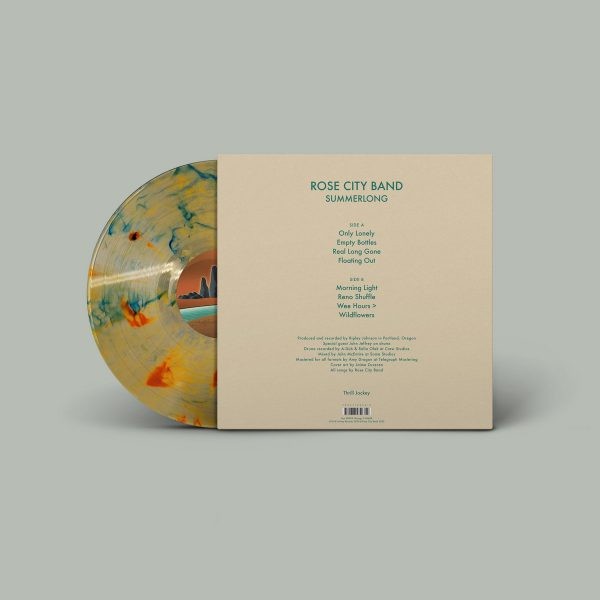