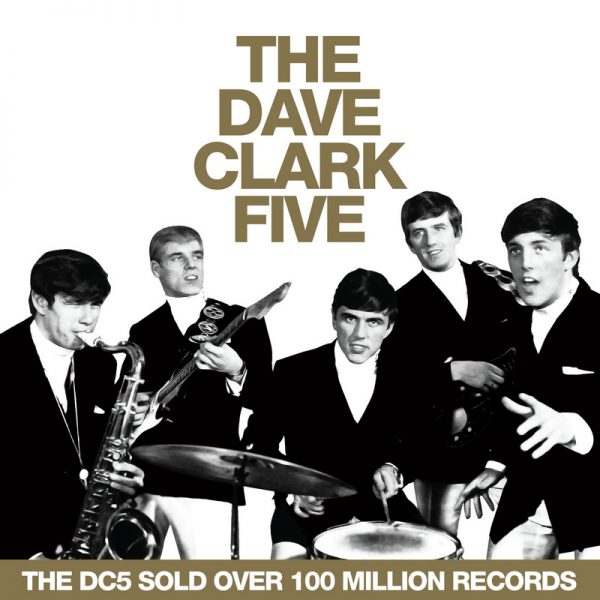 The Dave Clark Five was one of the most important bands in 1960s Britain. Challengers to names such as the Beatles and the Stones, they successfully pushed through the chart stranglehold of these two giants to become a huge elemental music force that also swept the board in the USA and globally. This is a remarkable collection of hits that truly catches the strength and power of the band at the time and highlights its genuine musical significance. This is music that will take you back to that era, bring a smile to a face and give bags of pleasure and fun to listeners everywhere.

Interestingly, the retail CD option here is a full sixteen tracks, many of which will be instantly recognised and remembered, while the digital offering features another dozen cuts, many of a similar nature. Remastered by Dave Clark himself, this album was appropriately put together by Clark at the famed Abbey Road Studios in London, haunt of many of the Beatles greatest numbers. And the delight of this simple fact may lie in the Dave Clark Fives’ own history.

Back in 1964, the Dave Clark Five suddenly, almost literally exploded onto the music scene with their hugs hit, ‘Glad All Over,’ a track that knocked the Beatles from their number one slot in the charts and introduced Clark and his band to the world big-time. This was powerful, in-your-face rock music that featured Clark’s own inestimable talent as a distinctive, driving drummer and frontman to a band that went on to sell over 100 million records and carving its own special place in the 1960s music world. A band of huge importance led by a guy who has subsequently pursued an astonishingly successful career in the business as a producer, writer and player.

‘All The Hits’ is that truly rare thing, a bit of absolute power and pleasure, great fun music from one of the greatest bands ever. Give it a go, it’s guaranteed to bring a smile to the face and will have you on your feet from the very off, simply impossible to sit still. 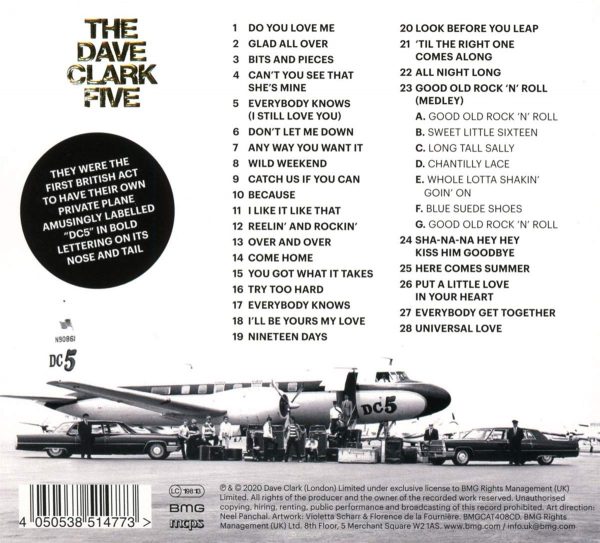