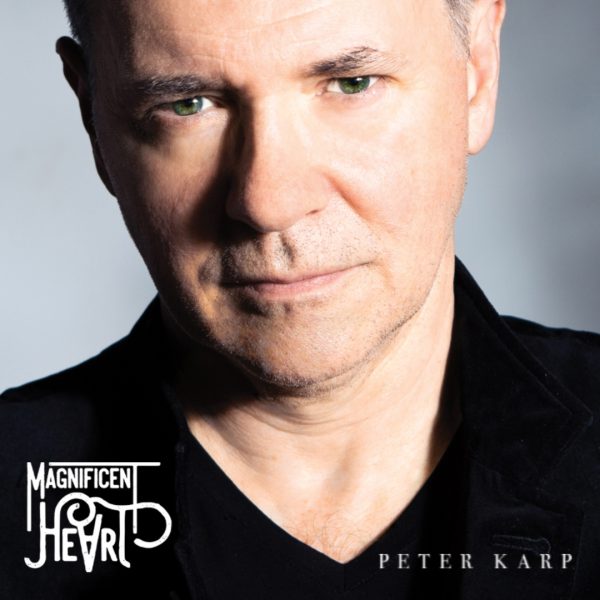 Peter Karp is known for many things. An assertive singer, a skilled guitarist and a passionate performer, he’s also an individual who writes songs that frequently reflect tales told as part of life’s journey, spawned by passion and personal experience.

Consequently he’s not easily confined to any singular genre. Blues, Americana and rock and roll reverence all find common ground within his visceral template. He taps tradition and yet also maintains contemporary credence. As his friend and collaborator, Rolling Stones guitarist and John Mayall sideman Mick Taylor once noted, “Guys like Peter Karp, James Taylor and Bob Dylan embody Americana Blues, and us English guys are inspired by it.”

That’s never been more evident than on Karp’s striking new album, ‘Magnificent Heart’. A stirring collection of songs and observations, it bends the boundaries from blues to ballads, all conveyed with the insight and authority for which Karp’s come to be known. Whether it’s the gritty defiance inherent in such songs as “Sitting on Top of the World” and “The Letter,” the assured swagger of “This World,” the stoic determination inherent in “The Grave,” or the softer sentiments conveyed through “The World,” “Scared,” “The LastHeartbeat,” and the string-filled coda, “Face the Wind,” Karp conveys a knowing perspective that resonates through common cause.

The dozen songs that make up Magnificent Heart were written over the course of the past few years while Karp was touring both domestically and abroad. They were intended, he insists, for those he describes as either “doomed or redeemed.”
They’re stories about people he met along the way and the experiences he encountered along. the way. He describes it as a reflection of “the triumphs and tragedies that you leave behind and await you as you move ahead. Only love, faith and a magnificent heart will see you through.”