Noble Jacks have been touring relentlessly, with sold out shows across the UK on their headline tours, as well as shows at major festivals including Glastonbury, Isle of Wight and Bestival, plus major European festivals. With their second album, Stay Awake, released Spring 2019, the Jacks went straight into the top 10 Official Album Charts and played a sold out Concorde2 (Brighton) launch party. The launch was followed by a full UK tour covering North, South, East and West, and hectic festival season with shows all over the UK.

Now, in 2020, the band release their deluxe edition of the ‘Stay Awake’ album [27/03/20], with their biggest ever indoor headline show at The Assembly Halls, Tunbridge Wells, to celebrate the release. With much more to be announced, watch out as Noble Jacks take the liveliest show around on the road.

2017 saw the release of Noble Jacks’ debut album What the Hammer to much acclaim. A fiddle driven thrill ride, the band set out to capture the raw energy of their notoriously hectic live shows. Achieving radio play internationally, including support from BBC Introducing and Radio Caroline, the riotous album has become a firm fan favourite. 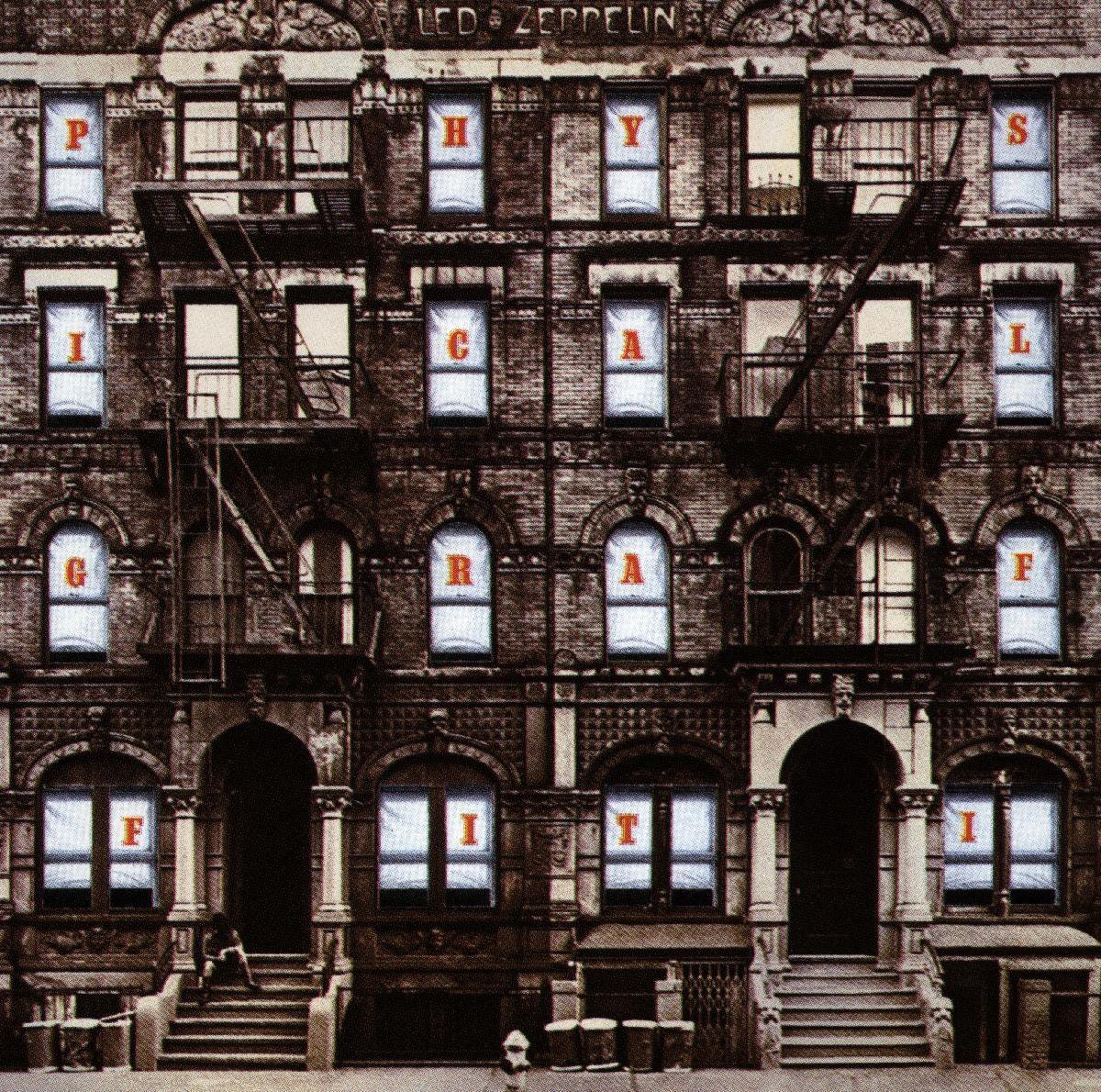