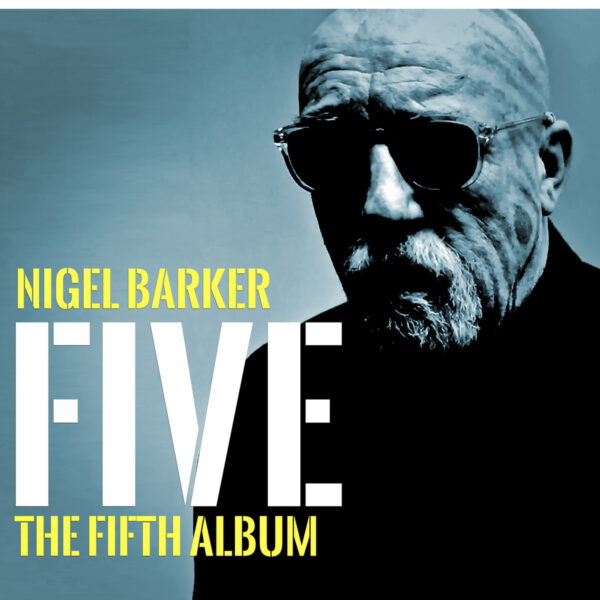 Today, Nigel Barker announces the forthcoming release of his new album The Fifth Album – FIVE which will be available on all major digital streaming platforms and compact disk from 9th October 2020.

If ever you were looking for a groundbreaking, interesting and assured new album this is it. Cleverly written, with great playability, Nigel Barker’s FIVE is sure to have a wide appeal. It is musically, and lyrically clever, with richly textured instrumentation. Every part of every track was written, played, recorded, mixed and mastered by Nigel Barker at his own studio Wonderland Studios West showcasing his indisputable talents in every area.

Nigel says “I always new album 5 would be a milestone. I knew it would take six months to make and it took six months to make. I knew it would contain some of my best music, and it did, and I knew I would make some breakthroughs with it, and I did.
By the time you get to your fifth album you should know what you’re doing. You’ve got maybe forty five recordings behind you and by then you should be able to craft music exactly how you want it. It’s all in the detail and when the detail mounts up into something substantial then you know you’ve created something good. Deal with the small things and the whole looks after itself.

For quite a few tracks I exchanged a drum kit for clanging bits of metal. It made a huge difference. If you want to make something a little out of the ordinary you have to change the process. You have to exchange your normal methods of working for something different. The metal backing track made a huge difference. I then spent a huge amount of time working on string and piano arrangements as well as using sound effects and creating orchestral horn parts so that by the time it got to recording guitars there was almost no room in the arrangement for them, which again meant I had to come up with something different.

I have my own studio so I have an unlimited amount of time at my disposal for creating music. I also trained as recording engineer at Air Studios, George Martin and Paul McCartney’s studio and whilst there worked with some amazing people including Steve Nye who recorded and produced Japan and Frank Zappa, Chris Hughes who produced Tears For Fears and Adam and The Ants and Chris Thomas who recorded the Sex Pistols, The Pretenders and mixed Dark Side of The Moon. There was a kind of collective method that everyone used and I borrow from that experience on very track I work on.

Record companies were paying £ 1000 per day in those days. Now you can have a 100 plus audio tracks on a Digital Audio Workstation that comes free with your mac. The techniques I learned serve me well and I can avoid a lot of the bullshit that goes with modern digital recording. Those old techniques created a lot of hit records and they still apply today. I’m looking forward to album six. Gonna do a few covers I think and I’m making a list. As soon as that list is long enough I’ll get started. Can’t wait!” 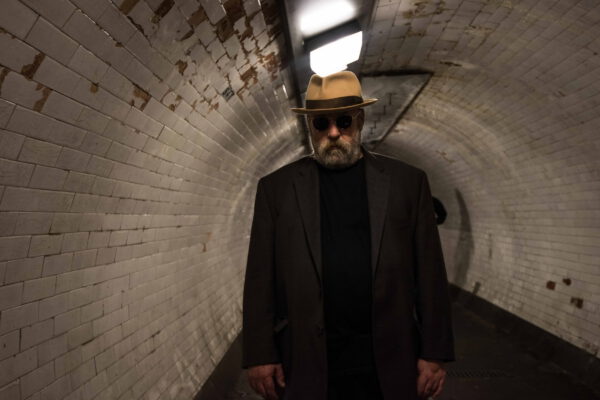