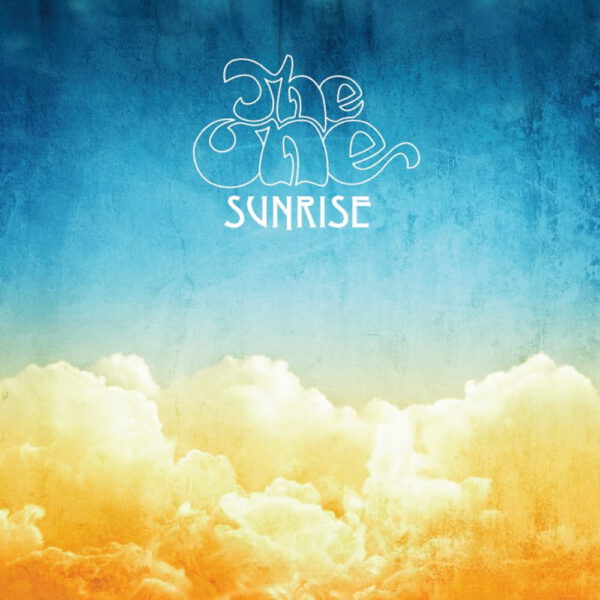 The One is a bandproject by the dutch musician/producer Timothy van der Holst. Growing up in the 80’s listening to the records of Yes, King Crimson & Genesis he was infected by the magic of these prog bands. The One’s debut album ‘Sunrise’ is described as atmospheric prog in the spirit of the great bands of the 70’s with a good melodic and rhythmic sensibility.

Having made over 20 albums in jazz and soul with bands such as The Jazzinvaders, The Soul Snatchers and Laura Vane, ‘Sunrise’ is Timothy’s first release in this genre.

Together with the British musician/lyricist Frank ‘Fish’ Ayers he started writing new music in his studio for his first album. Playing most instruments by himself, but with a great help of the Dutch guitar player Edwin in ‘t Veld and British singer Max Gilkes he developed his sound in his studio. For some of the music he asked the help of American guitarplayer Fernando Perdomo, dutch guitarplayer Luca Giordano and singer Maarten Teekens.
Frank ‘Fish’ Ayres literally wrote the lyrics in a whirlwind manner. Timothy would send him the music and within a blink of an eye the words to each song were created. Plus every song text was written early in the morning, hence- ‘Sunrise’.

The result is the album ‘Sunrise’. This album is a sonic tale about a person of science who dares to wave his logical fist at his experience of reality. Having dived into the complex web of string theories and nearly drowning in the seductive ocean of quantum physics, his sanity is held by a thread when he realises that falling in love and falling out of love are faster than the speed of light. Like an actor forgetting his lines, the theatre lights of a relationship freezes him in a dream- like reality where he looks into the eyes of Amon-Ra. Faith or facts? The answers rise with the Sun and his day has been reborn.