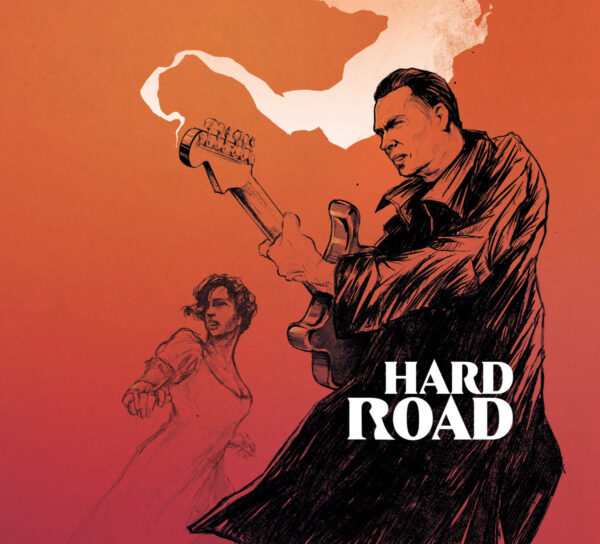 Shawn Pittman is a prolific Texas-based singer, guitarist, and songwriter who brings raw and authentic Blues to regional, national, and international audiences. He’s recorded 16 albums and 100+ original songs since his debut in 1997 with “Burnin’ Up” on Cannonball Records.

Pittman has toured with Susan Tedeschi, recorded with Double Trouble, opened twice for B.B. King, and toured Europe with Anson Funderburgh and Mike Morgan. His newest album, “Hard Road,” released in the fall of 2022, features his polished new trio with whom he’s touring in support of the album.

“This Recording is probably my most honest to date. I moved back to Dallas to get back to my musical roots. The trio I have been playing with live is on this album. It features Jason Crisp on the Danelectro ‘Longhorn’ bass as well as second guitar. I have known Jason for about 30 years. Mike King is on drums with his DW kit and he is from the nearby town of McKinney, Tx. We recorded this at Wire Studio in Austin, TX with Stuart Sullivan engineering. These 12 original songs were recorded live in the studio with no overdubs.”

Bluestown Music10 hours ago
Who Are You: Barrence Whitfield & The Savages