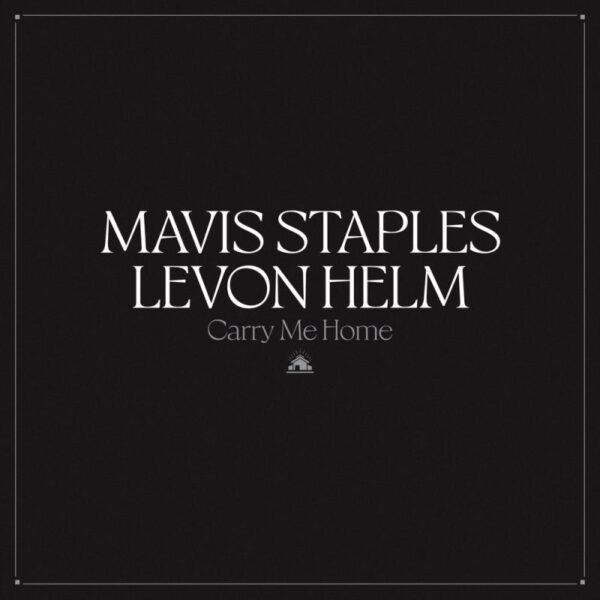 In 2011, Mavis Staples stepped into Levon Helm Studios in Woodstock, New York (better known as The Barn) for a Midnight Ramble performance that would end up being her last with Helm, who died the following year. That performance will become public with the release of ‘Carry Me Home,’ a recording of that performance that represents some of Helm’s final recordings before his death.

“It never crossed my mind that it might be the last time we’d see each other,” Staples says in a press release announcing the album. “He was so full of life and so happy that week. He was the same old Levon I’d always known, just a beautiful spirit inside and out.”

‘Carry Me Home’ will feature 12 songs, many made famous by others, including Nina Simone, Bob Dylan, and The Rolling Stones. It ends, of course, with “The Weight,” by The Band, which they performed backed by The Staple Singers in the film The Last Waltz. (The Staple Singers also recorded a studio version for their 1968 LP Soul Folk in Action.)

To celebrate the album’s release and honor Helm’s memory, Staples and Amy Helm will be performing with The Midnight Ramble Band around the release day in Brooklyn and Accord, NY They’ll also be on tour together for the following date:

Bluestown Music · 17 hours ago
@BluestownM
Review: The B. Christopher Band – Snapshots From The Second Floor

Bluestown Music17 hours ago
Review: The B. Christopher Band – Snapshots From The Second Floor