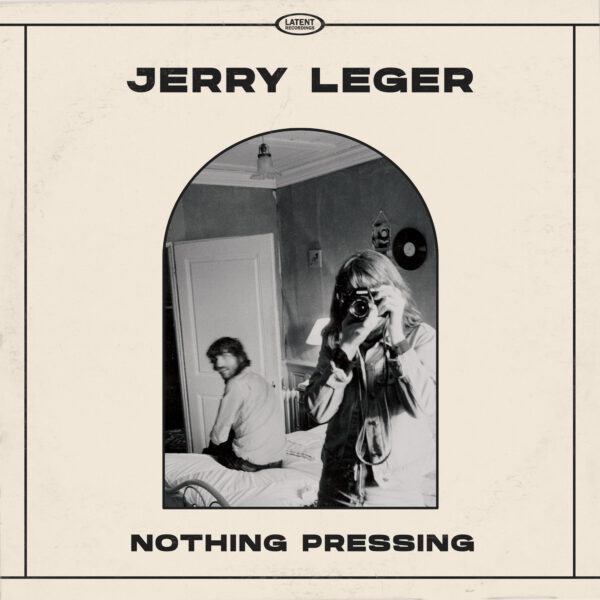 WATCH “HAVE YOU EVER BEEN HAPPY?” FILMED IN A 1950s BOWLING ALLEY HERE

Leger’s previous album, 2020’s surprise, Songs from the Apartment was a stripped-down lo-fi affair recorded in his home using a cheap recorder with an internal microphone. Two songs from the current album, “Underground Blues” and “Sinking In”, were also recorded in Leger’s home, this time using two SM58 microphones fed into his vintage 1981 Tascam 4-track tape recorder. The remaining nine tracks included on Nothing Pressing present Leger’s work in two starkly contrasting soundscapes. “Nothing Pressing”, “Protector”, and “Still Patience”, are solo acoustic recordings cut live in the studio with little embellishment save Dan Mock’s overdubbed harmony vocals and, on the title track, producer Michael Timmins’ ukulele. The other six tracks are prime roots rock and roll featuring his long-time band The Situation (drummer Kyle Sullivan and bass player Dan Mock). Among the latter songs, “Kill It With Kindness” and “Have You Ever Been Happy?” have the kind of drive, energy and spirit that are sure to make them highlights of his future live shows.

Over the course of the eleven songs on Nothing Pressing, the songwriter’s songwriter engages with questions of existence, mortality, hope, trust, and heartbreak while simultaneously conjuring feelings of isolation, reflection, longing, and gratitude.
It was also a time of personal change and loss in Leger’s life. “It was spring of last year that I unexpectedly lost one of my best friends,” he says. “I think it’s unavoidable that things like that seep in. It’s a surreal feeling losing someone close. I wasn’t consciously writing with him in mind but I can now hear traces of me dealing with it in a few of the songs. We both shared a love of hitting the record shops and listening to records. He was one of the guys I was making albums for and this album is no exception.” However, the lyrics aren’t solely focused on this, nor is the album explicitly about grief and loss. “I think lots of things made their way into the words,” he says. “At the end of the day, it’s just like an author writing a book of short stories. You’re drawing from different inspirations, experiences and influences in life.”

Paired with such evocative lyrics are wonderfully crafted melodies, soulful vocals, and the spirit and energy of a mature songwriter, comfortable in his skin and growing as an artist with every release. Nothing Pressing serves a wonderfully refreshing tonic in troubling times. 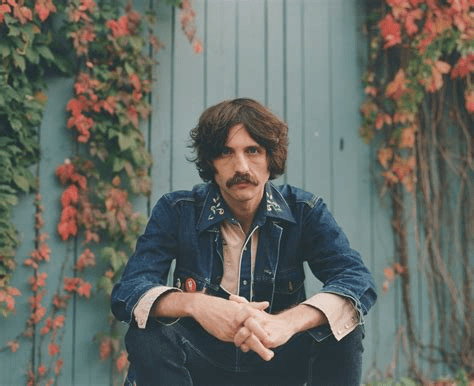 Bluestown Music10 hours ago
New Release: Nick Schnebelen – What Key Is Trouble In?