Jimi “Primetime” Smith & Bob Corritore – The World In A Jug 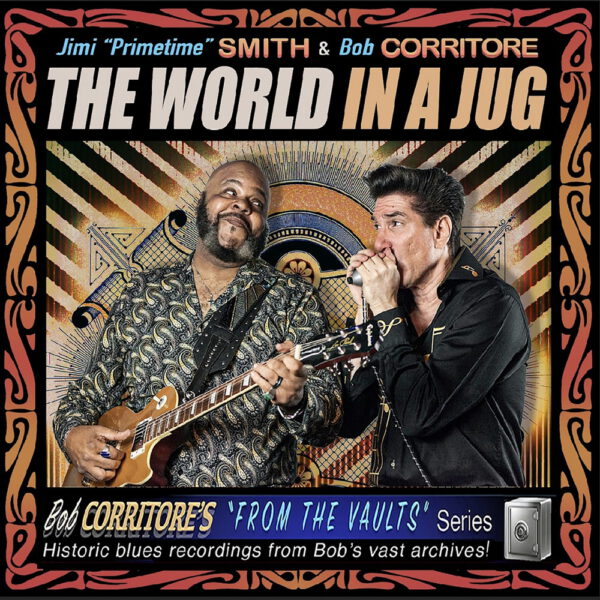 These Chicago veterans deliver a collaboration of hard-hitting, real-deal blues

Jimi “Primetime” Smith came from the heart of the Maxwell Street blues scene — the son of influential blueswoman Johnnie Mae Dunson, he learned guitar from Jimmy Reed as a teenager, and performed with scores of blues artists at major clubs and festivals.

Blues harmonica master and producer Bob Corritore has gained a strong presence in today’s blues market by releasing a solid output of music from his storied “Vaults” as well as current gems. Bob been teaming with Jimi since reconnecting in Arizona seven years ago, and this album documents their musical adventures so far — lots of good, rowdy blues fun from these modern day Chicago blues masters!

Bluestown Music32 minutes ago
New Release: Nick Schnebelen – What Key Is Trouble In?