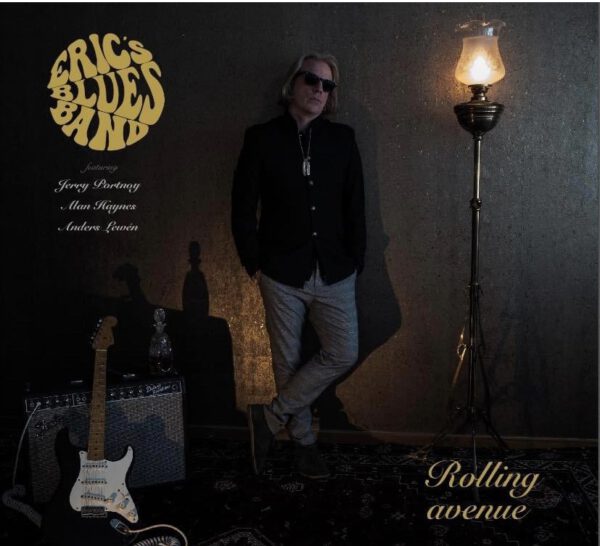 What does it take to stand out if your chosen field of music happens to be the blues? Couldthe answerbe as simple as; Great songs, a truckload of experience and a passion that goes way beyond what you’ll find in your regular blues trio performing in the neighborhood bar every weekend?
In the case of Swedish blues veteran Eric Hansson that IS the simple answer because he’s got all of that and more. With 25 years of experience playing clubs and festivals in Scandinavia, US and the European mainland and releasing records Eric has learned his craft the one and only way possible: The hard way.

Those who have experienced Eric’s Blues Band on a stage know that this is a man who always means business no matter if he’s performing on a small stage in a “one horse town” oron a big stage playing for thousands of people.

No wonder that he has shared the stage with legendary artists like Alan Haynes, Claes Yngström, Jimmy Zavala, Mats Ronander, Rockin’ Johnny, Dave Potter, Aki Kumar and Slidin’ Slim because when he digs down into an intense solo his playing is second to none. Eric`s Blues Band has also played as warm up act to artistssuch as Joe Bonamassa, Dave Hole and Nationalteatern.

On the new album “Rolling Avenue” Eric has gathered a stellar line up of the best possible musicians from the Swedish blues scene as well as prominent guests like Jerry Portnoy (Muddy Waters, Eric Clapton) and Alan Haynes (legendary guitarslinger from Texas).

Prepare for a fabulous mix of the best rocking blues you’ve heard in a long time. 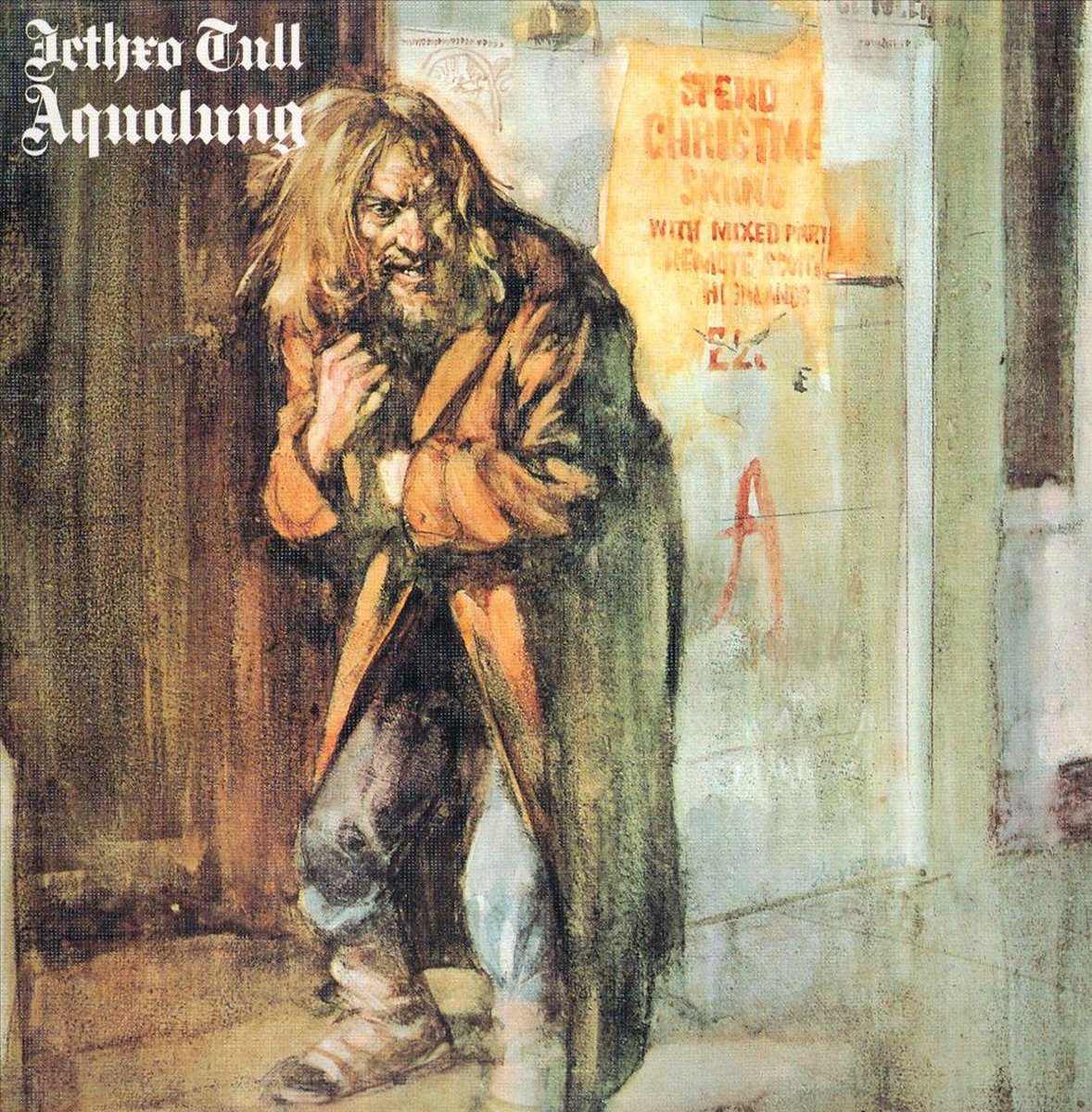 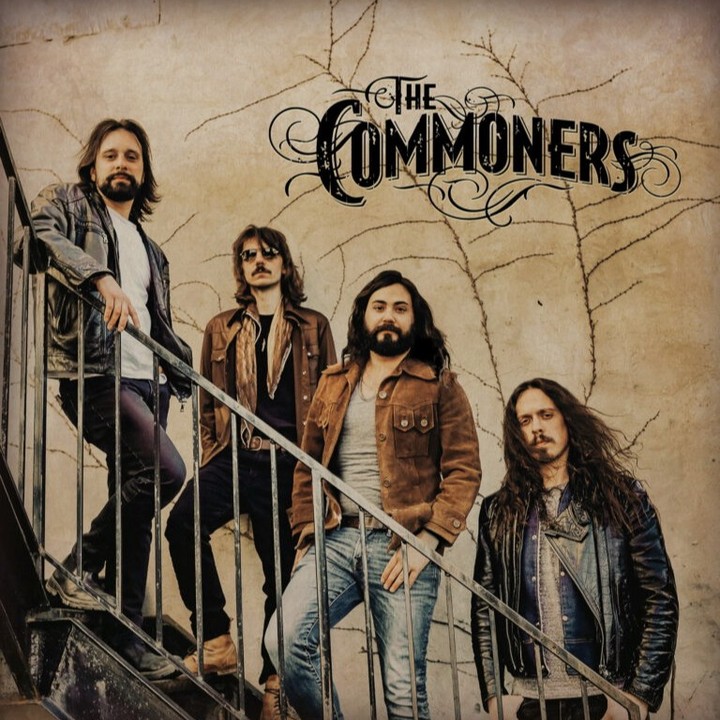 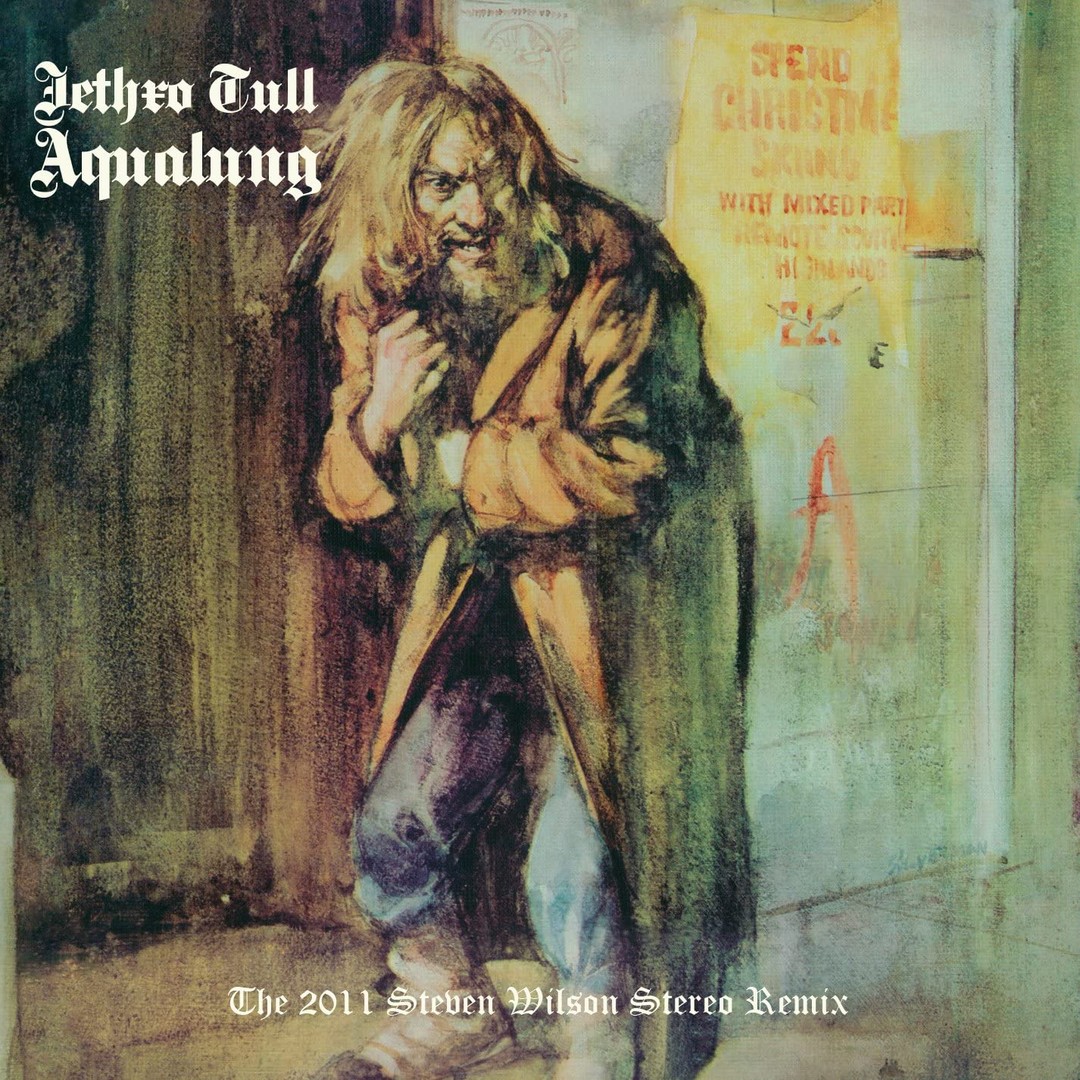 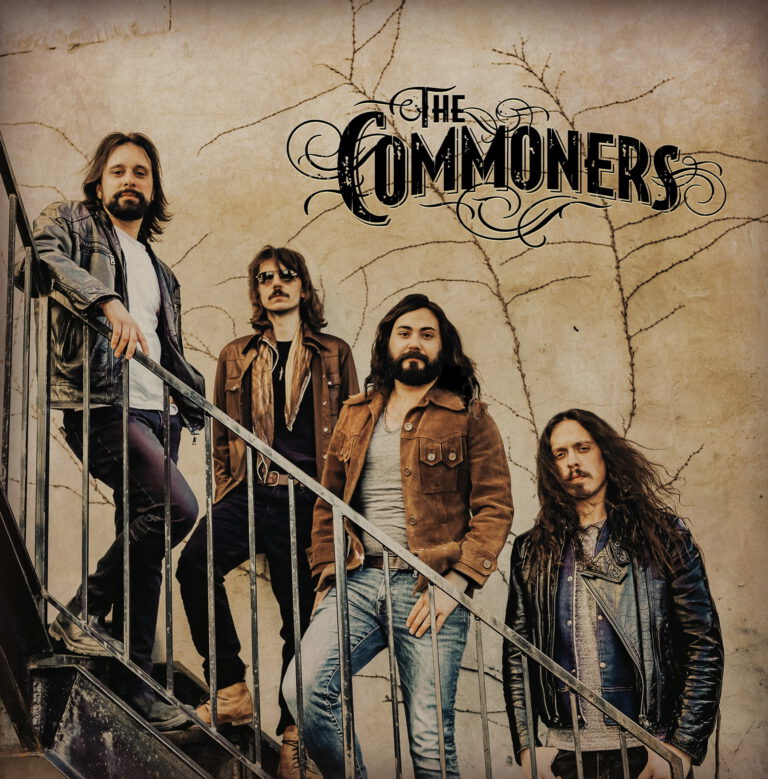