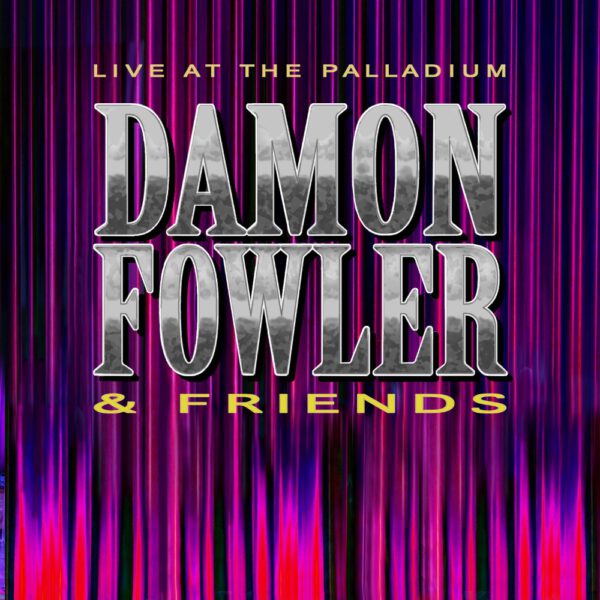 Florida’s Gulf Coast has produced many distinctive musicians, from the blues of Tampa Red to jazz greats Cannonball and Nat Adderley to former Allman Brothers guitarist Dickey Betts to Southern rockers, The Outlaws.

Tampa’s Damon Fowler, a masterful guitarist, singer, and songwriter, has absorbed the best of and furthered the work of the region’s great artists. A hard-driving troubadour whose music is steeped with soul and represents the many styles that make up the roots of American music. He has gained the respect of many of his peers, given his featured slot in Butch Truck’s Freight Train band and his side gig as guitarist in the Dickey Betts Band. Critics have compared Fowler’s guitar work to Johnny Winter and Jeff Beck, while his slide guitar is reminiscent of the late Duane Allman. However, Fowler can play fiery guitar runs with the best of them, and his lyrical work on lap steel and dobro makes him a stand-out performer among the legions of guitar heroes.

On the strength of his mastery of roots rock, blues, and sacred steel, the Florida native started wowing audiences with his musical exploits as a teenager, building a reputation as one of the hottest young players on the scene. Adding songwriting and vocal skills to his repertoire has brought him many accolades, with critics extolling his originality, maturity, and technical guitar expertise. Allmusic raved, “Fowler’s creative lap steel work is what sets him apart from the rest of the guitar heroes.”

Showcasing a set list of originals and an excellent cover of Little Walter’s “Up The Line,” the music kicks off with the swampy blues romp “It Came Out Of Nowhere,” then surges through 9 more guitar-fused tracks designed to highlight Fowler’s blazing musicianship and distinctive vocals. A hard-working blues warrior, Fowler boasts multiple tours of the USA, plus well-received treks to Scandinavia and England since the release of ALAFIA MOON. LIVE AT THE PALLADIUM proves that Fowler plays what he feels without trying to sound like someone else. With each release, he has captured new sounds derived from his deep Blues, Gospel, and Americana roots. 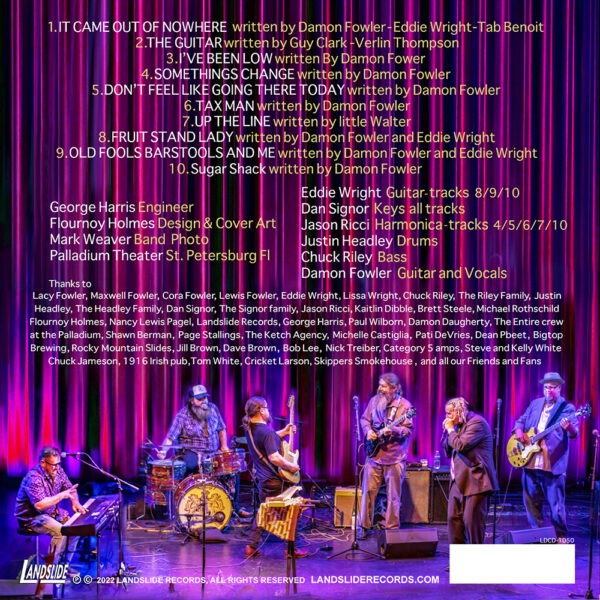 bluestownm
•
Follow
New Release: Scott Ellison Band – Zero-2-Sixty With an array of styles woven in one cohesive package, Zero-2-Sixty takes Ellison’s past to present and reinvents them as a bold template for the future. https://www.bluestownmusic.nl/new-release-scott-ellison-zero-2-sixty/ #ScottEllisonBand #guitarplayer #blues #bluesrock #newalbum
View on Instagram |
1/9

Bluestown Music20 hours ago
New Release: Nick Schnebelen – What Key Is Trouble In?