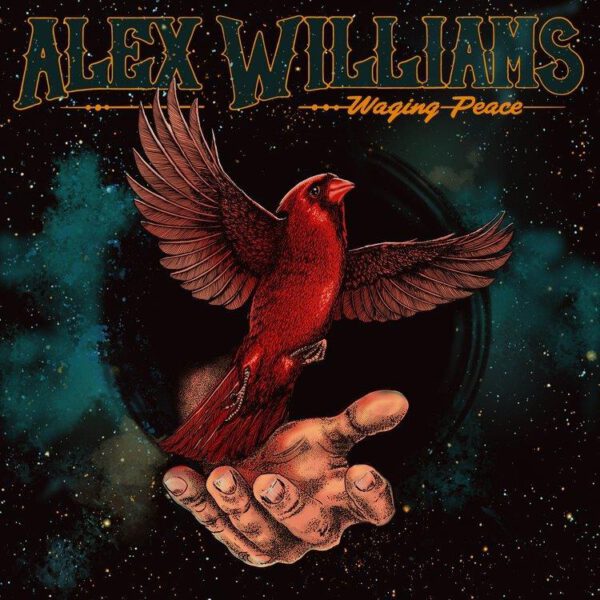 Produced by GRAMMY-winner Ben Fowler and featuring artists like Mickey Raphael on harmonica and Danny Dugmore on pedal steel, ‘Waging Peace’ is rooted in country tradition and a bold, against-the-grain swagger, accompanied by Williams’ organic twang and retrofuzz. Throughout 12 songs, Williams shares an unseen side of his life and his personal battle between good and evil. Williams introduces the record with “No Reservations.” 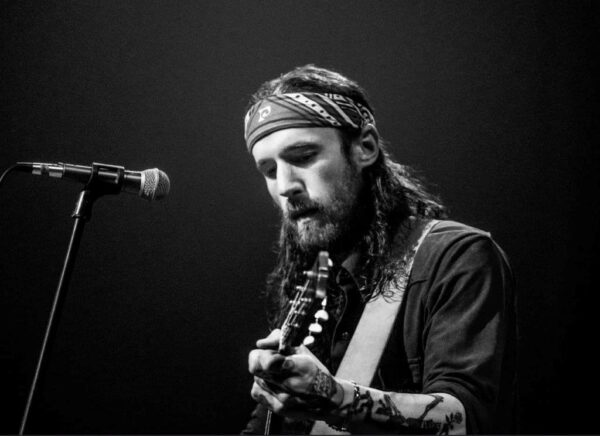 This lead track represents the first chapter in an album detailing Williams’ rocky journey to finding internal peace. The song opens with a flash of scrappy slide guitar and sets the unglamorous scene of life on the road for a musician bouncing around dingy motels and back-alley bars, and enjoying every minute of it. The “No Reservations” video, which was directed, filmed and edited by Joshua Britt & Neilson Hubbard, and filmed at Waylon’s Bar in Marion, IN, echoes this as Williams plays to a biker gang crowd toasting dive bar beers.

“‘No Reservations’ is about maneuvering through all the troubles and trials that come with this line of work on the road,” says Williams. “Meanwhile, embracing the good with the bad and discovering the pure joy that comes from being able to play music for a living.”
‘Waging Peace’ finds Williams growing – professionally and personally. Finding guitarslinging inspiration in everything from Skynyrd and The Allman Brothers to Jerry Reed, plus the biting Texan poetry of songwriters Guy Clark and Townes Van Zandt, Williams scours his very soul over twangy two-steppers such as “Old Before My Time,” epic anthems like “Waging Peace,” and introspective slow-burn “The Vice.” The result is a deeply personal listen that sees Williams learn to trust his instincts again with his signature blend of Rust Belt
rock and pure country.

“Before I made my first record, I had not toured. I had no road band and a very slim amount of experience in the studio,” Williams adds. “These past 4 years since leaving Big Machine to become fully independent, and the release of ‘Better Than Myself’ has been a whirlwind. I’m
very glad that I waited 5 years to make another record because it’s given me time to really find my voice as a songwriter, experience life on the road and all the pain and joy that has come my way in more ways than one.”Waging Peace’

Bluestown Music12 hours ago
Who Are You: Barrence Whitfield & The Savages