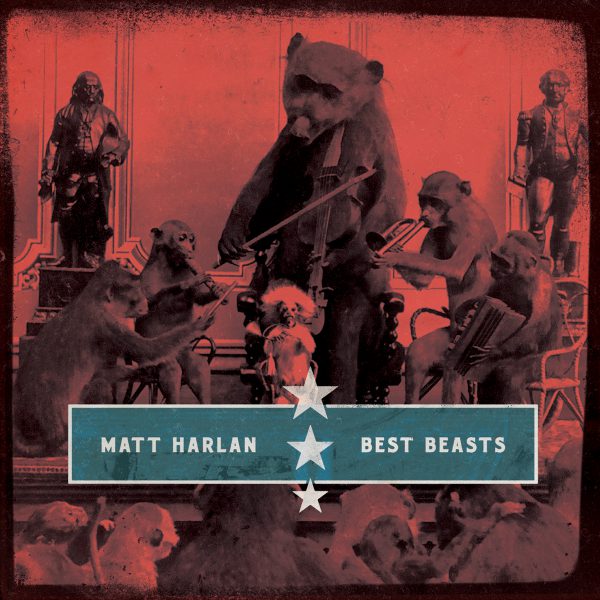 Matt Harlan crafts sociopolitical narratives with an artist’s eye (“What We Saw”) and a poet’s elegance (“Mountain Pose”). His seamless new collection Best Beastsspotlights a rapidly rising songwriter growing exponentially with each track. Political unrest maps the landscape. “Best Beasts became much more political than I imagined,” Harlan says. “Everything I started to write ended up being about current events. The theme throughout the record is me trying to makes sense of our crazy world today.”

Harlan frequently delivers keen insight with an everyman’s grace. “Another bad day, another scene that makes no sense,” he sings on the album’s poignant closing track, “Another Bad Day.” “Another angel on the fence/but maybe it’s the morning star/Another bad day/you know I tried to shake it loose/and find a different point of view/pretend the sky’s not falling.” “I understand things better when I separate myself and tell stories from someone else’s perspective,” Harlan says. “Narrative songs are like a gel-cap around medicine. Listeners can feel the same emotions even if they don’t know there’s something in a song that they might not agree with. We all have to deal with the world. We have that in common.”

Harlan’s vivid vignettes frequently feature blue-collar everymen struggling for purchase of their own hard-won happiness (“Heavy Steel,” “K&W”), which they occasionally find (“Mountain Pose,” “Catching On”). And there are pauses for reflection (“Like Lightning [Way Out of Town],” “Somebody Else”). “I hope folks can understand the issues from both sides,” the 37-year-old Houston native says. “I think these songs are about the changes and struggles we all face in one way or another. So that means they had to cover some ground I’ve never had to tread before but other people find themselves walking daily.” 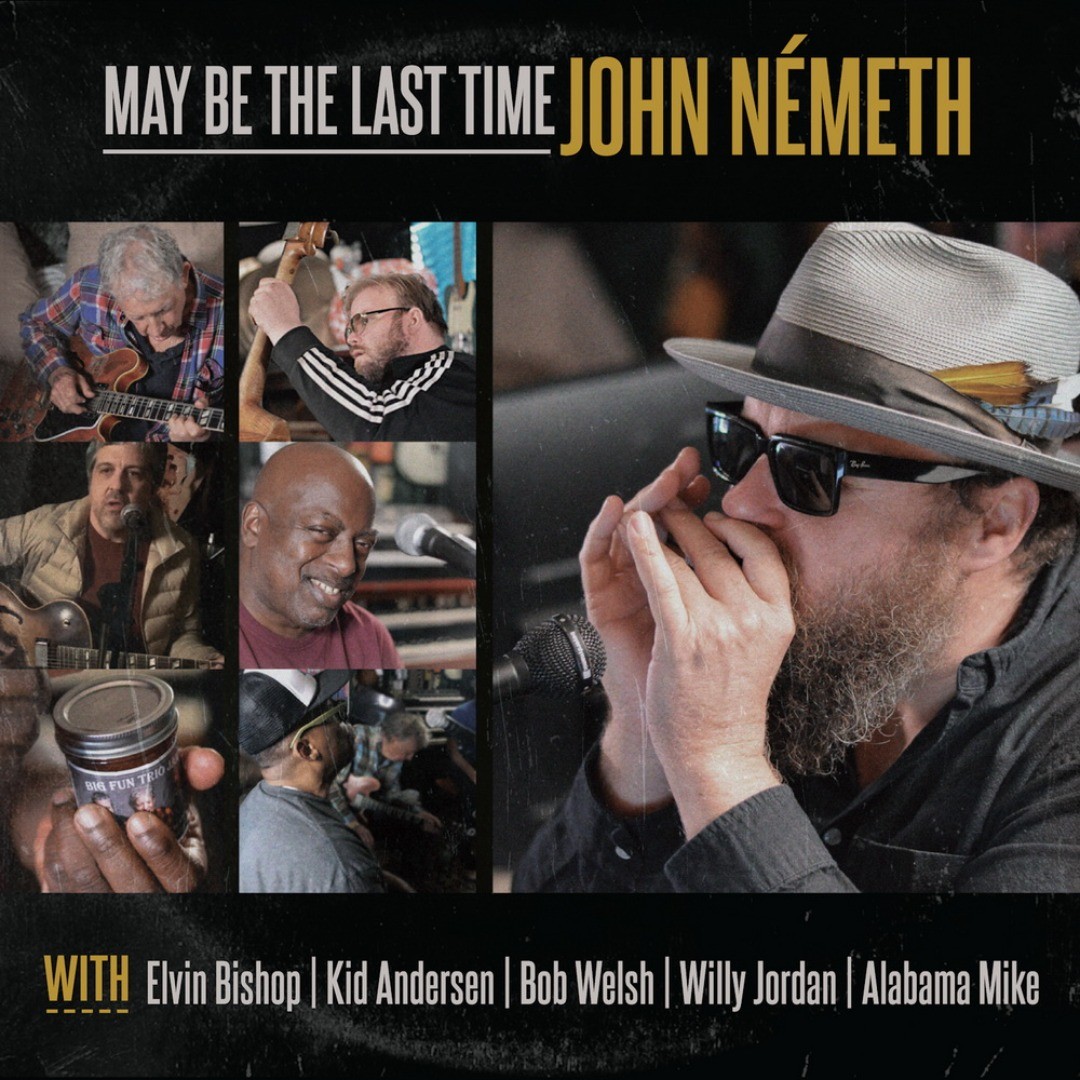 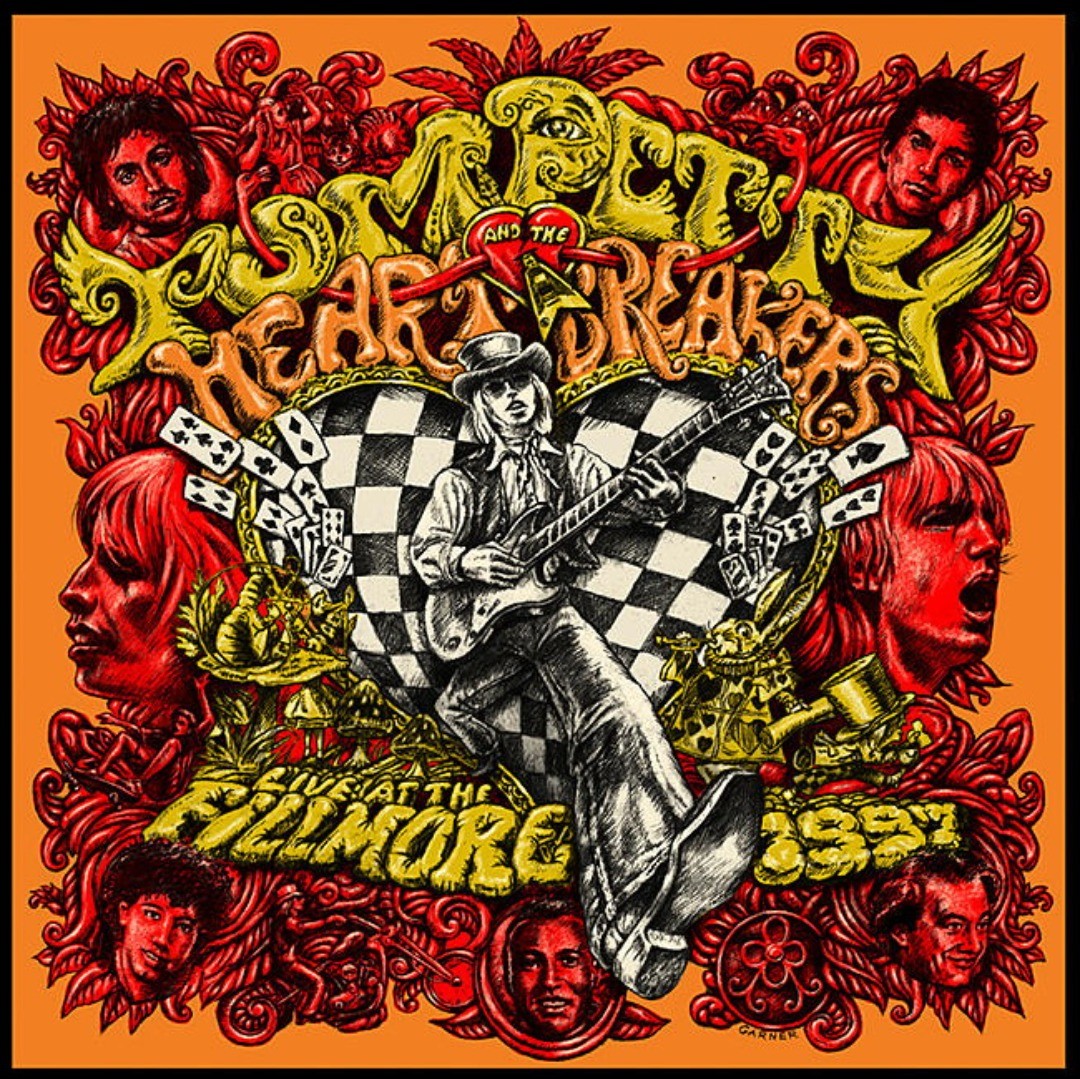 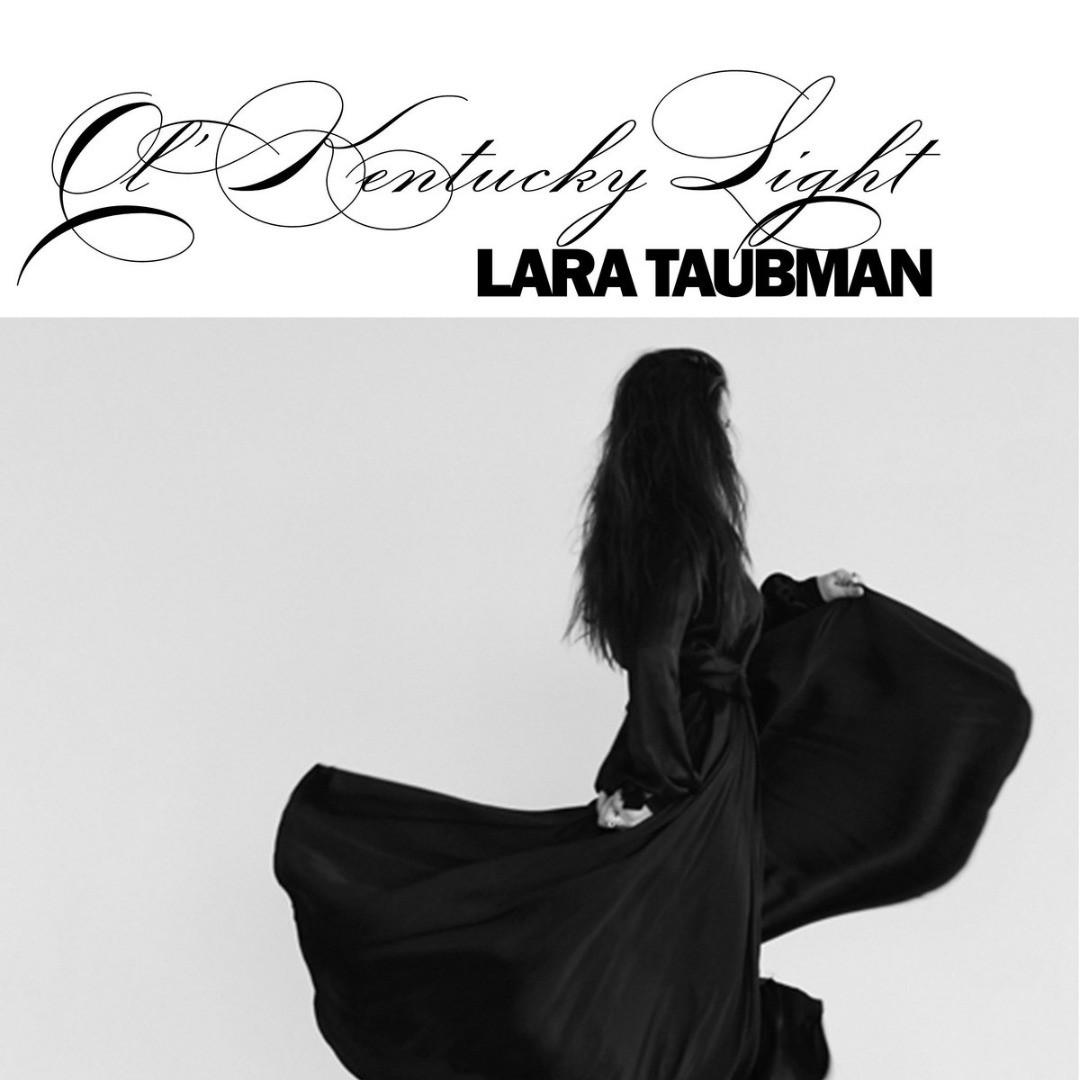 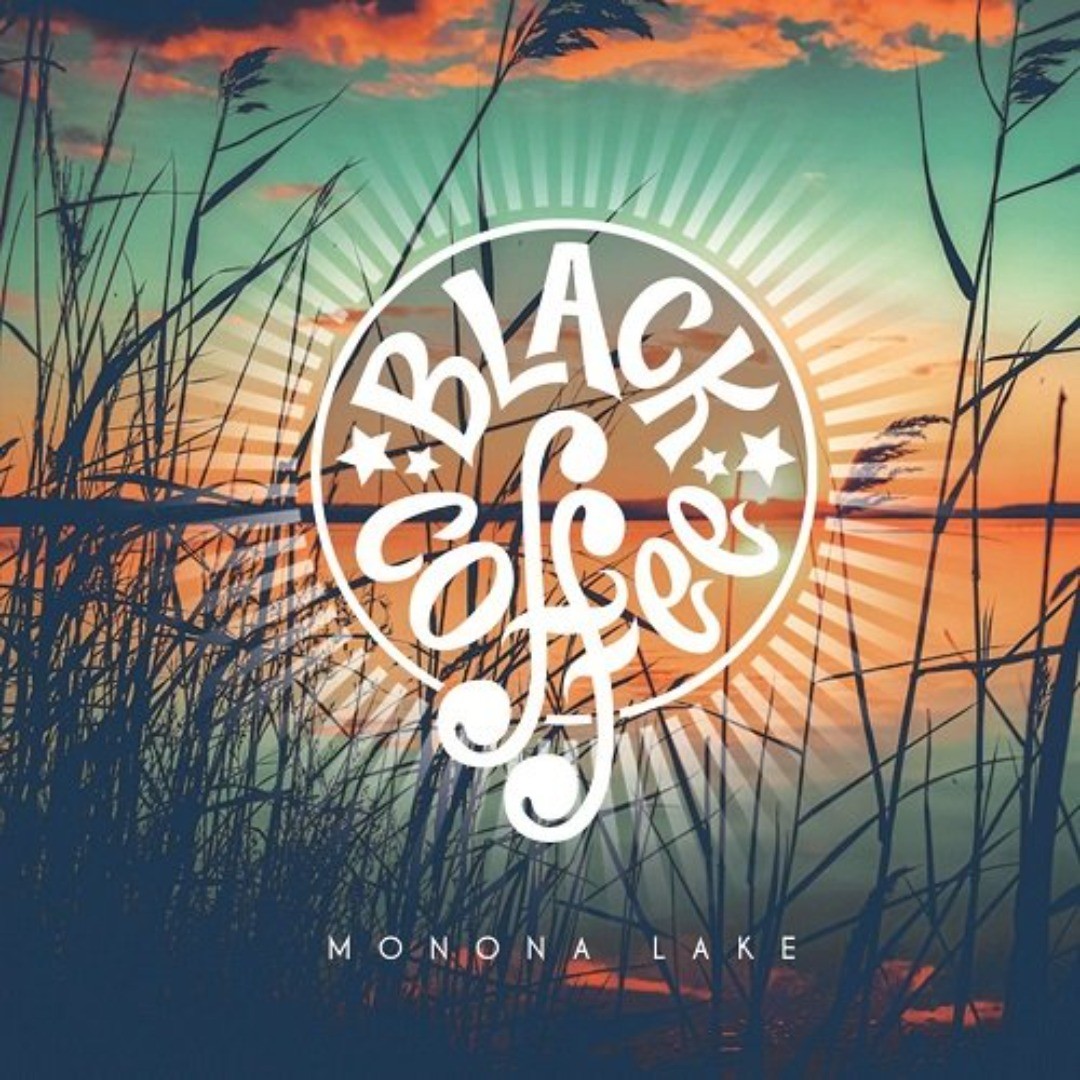 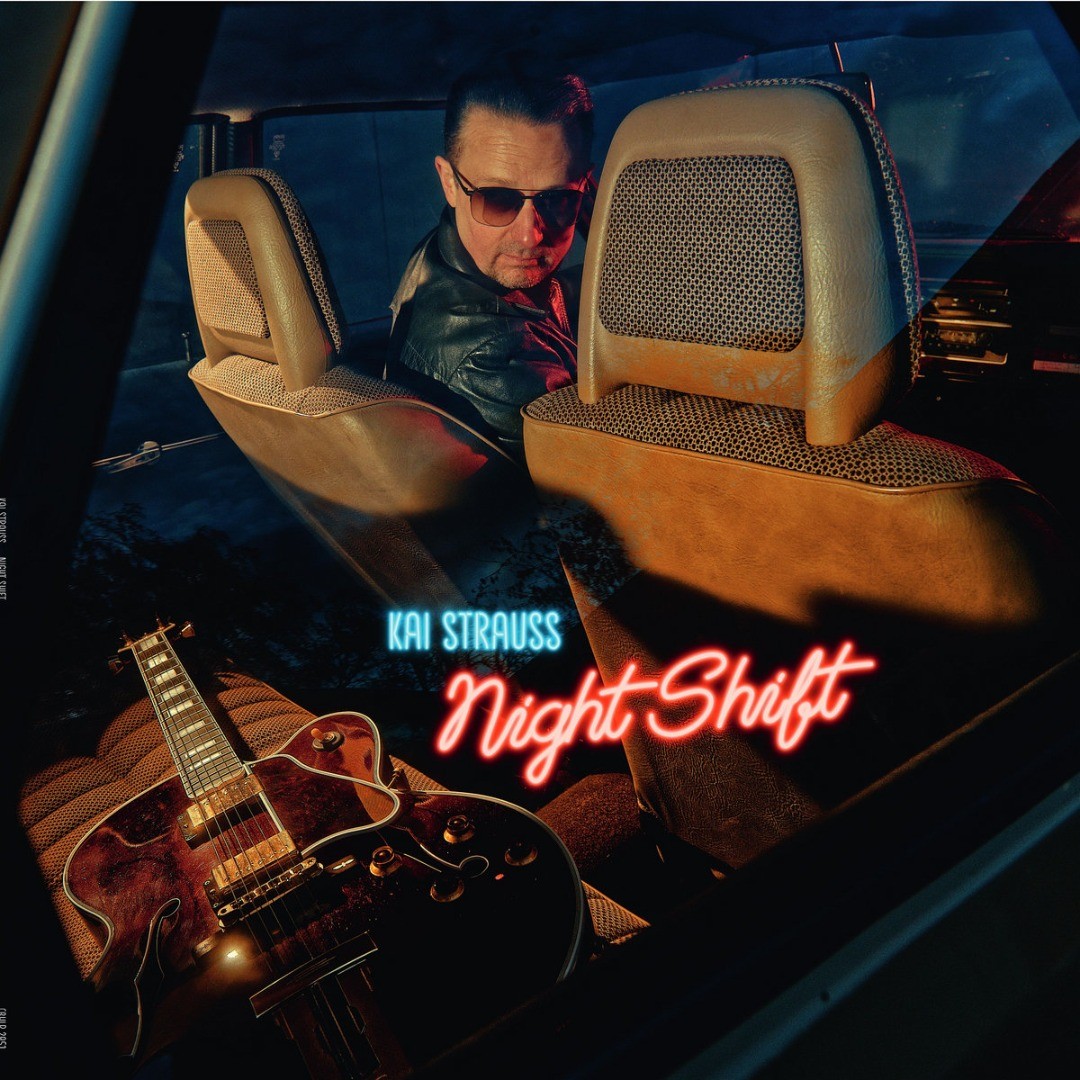 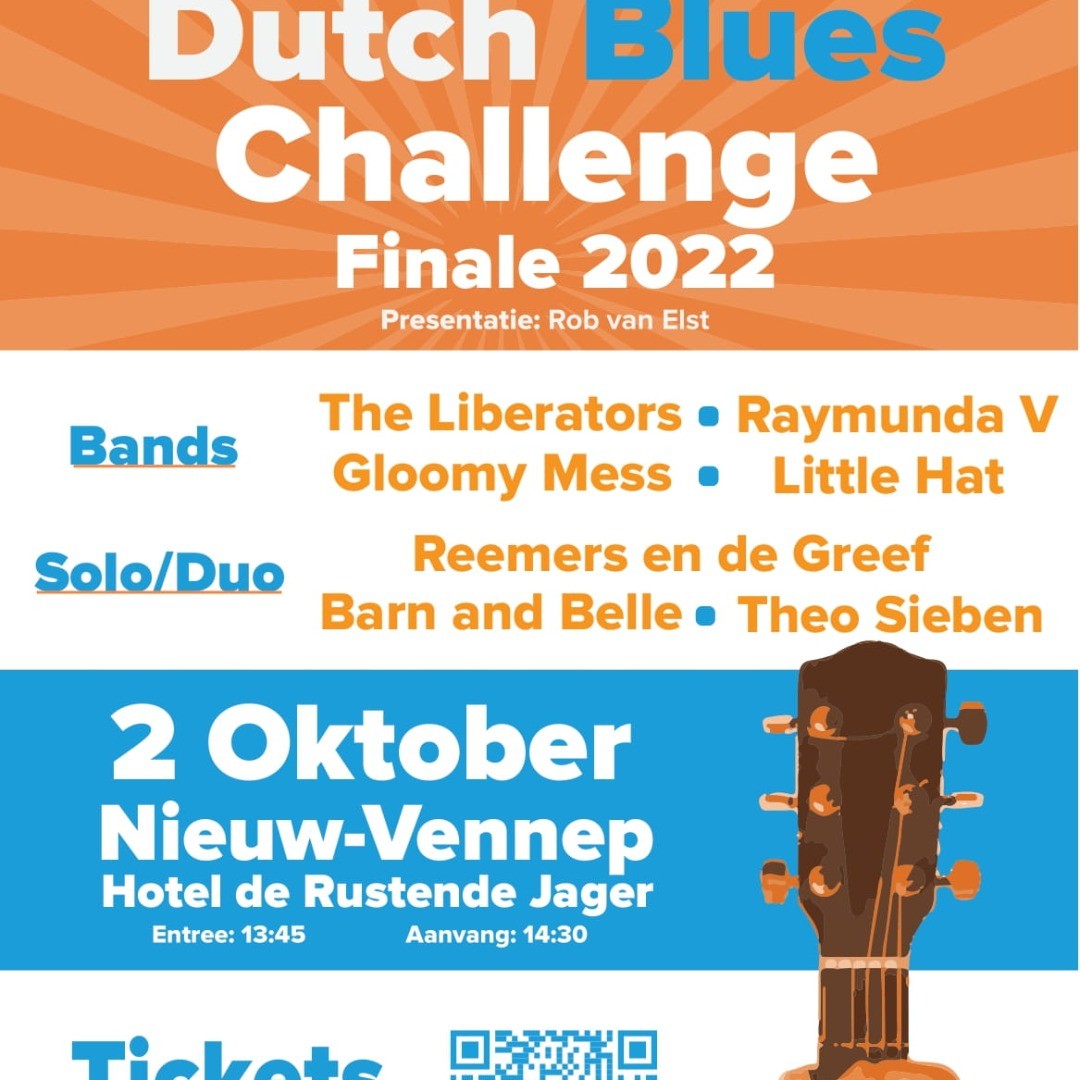 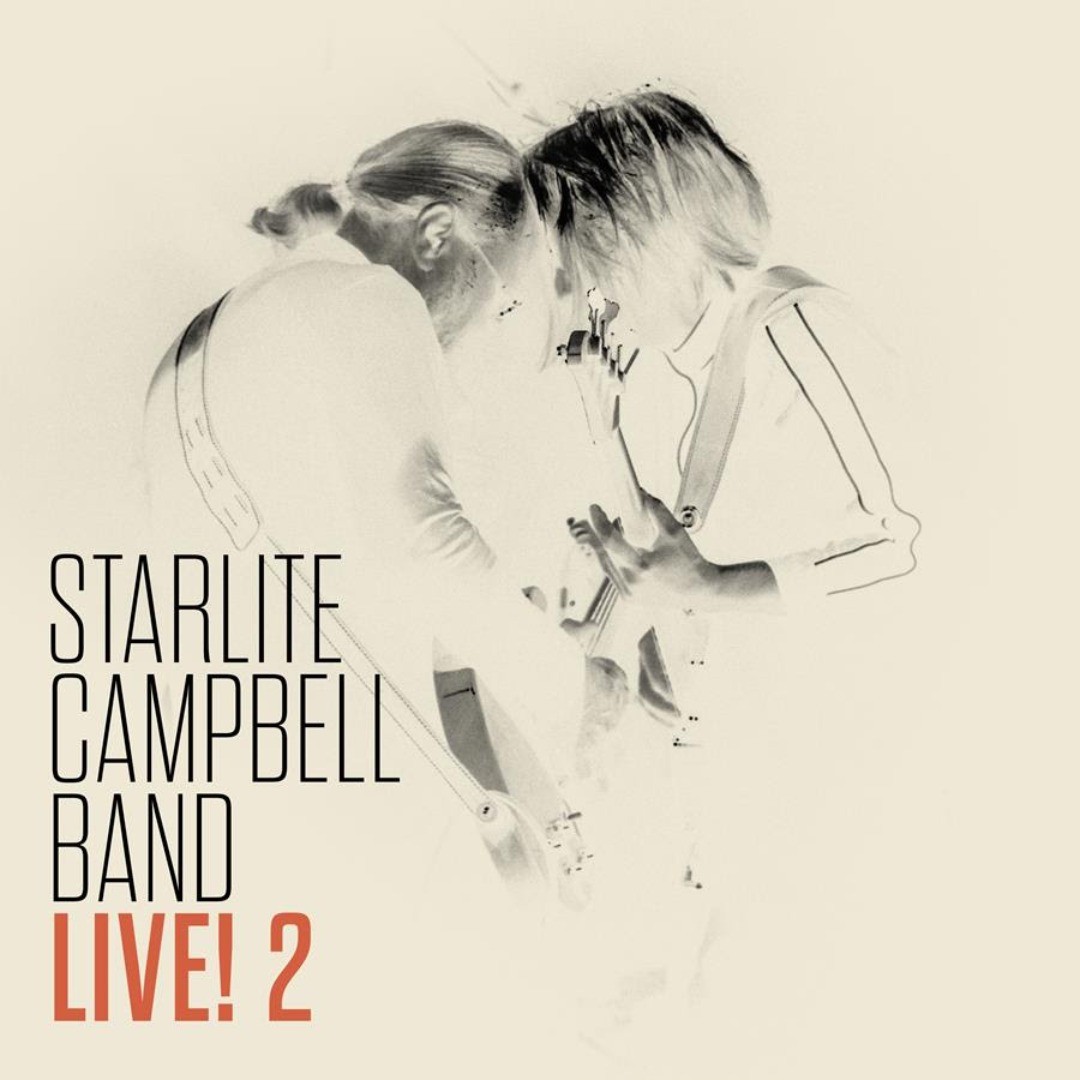 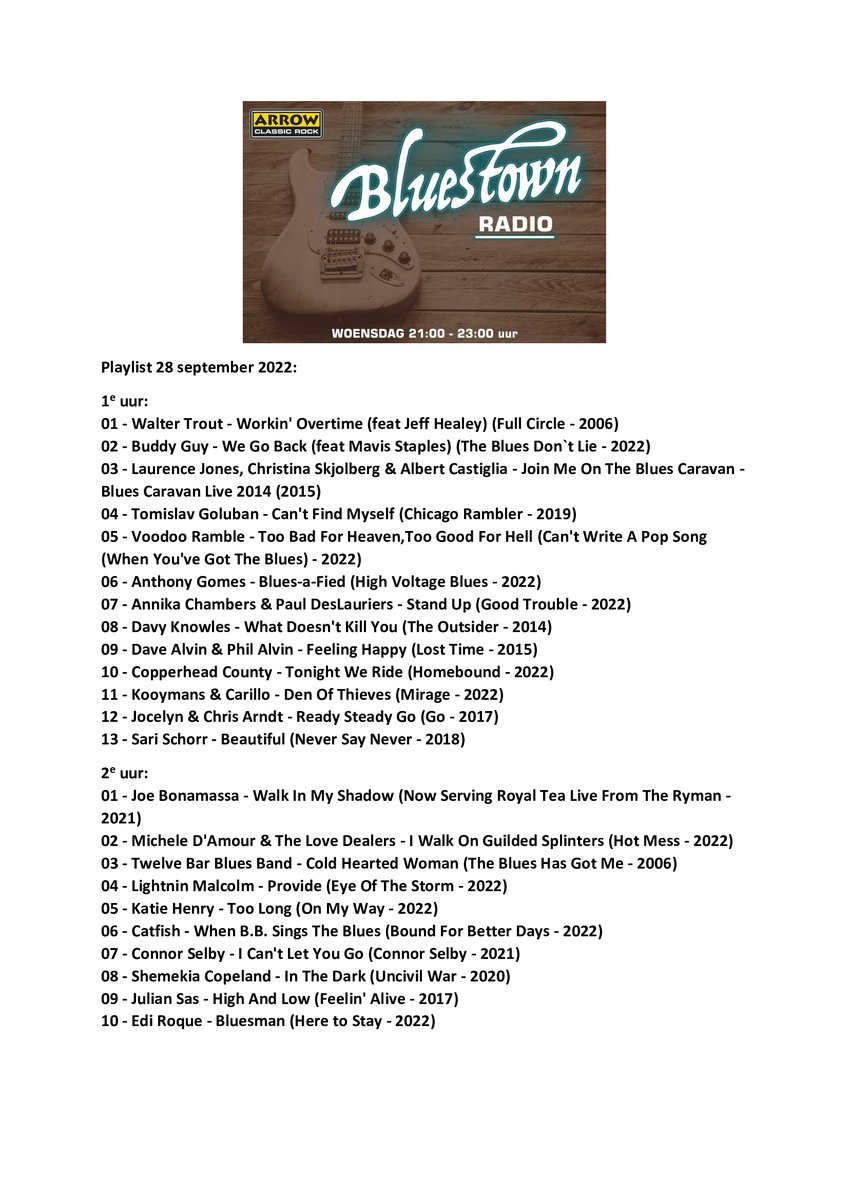 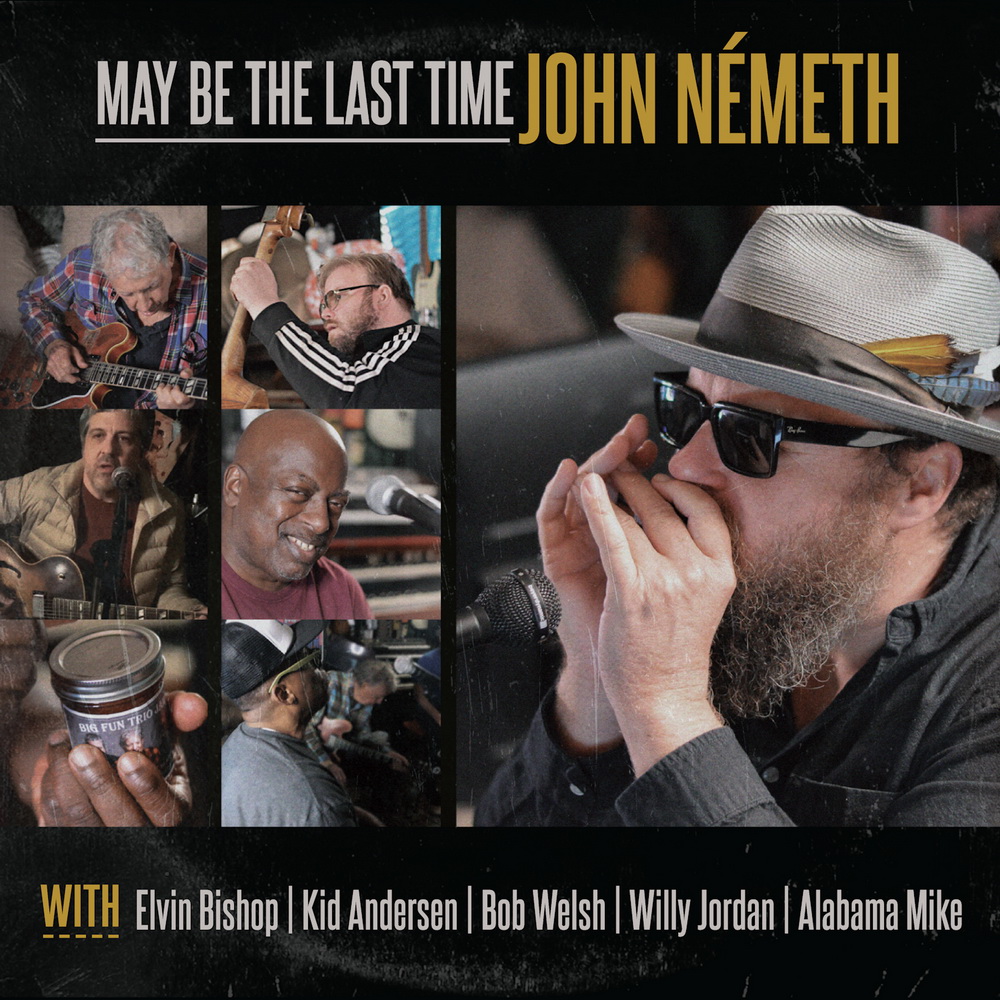 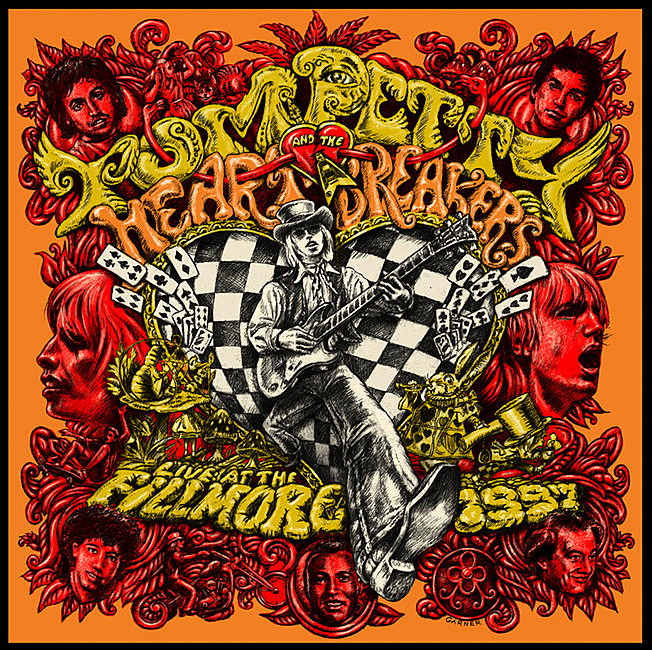 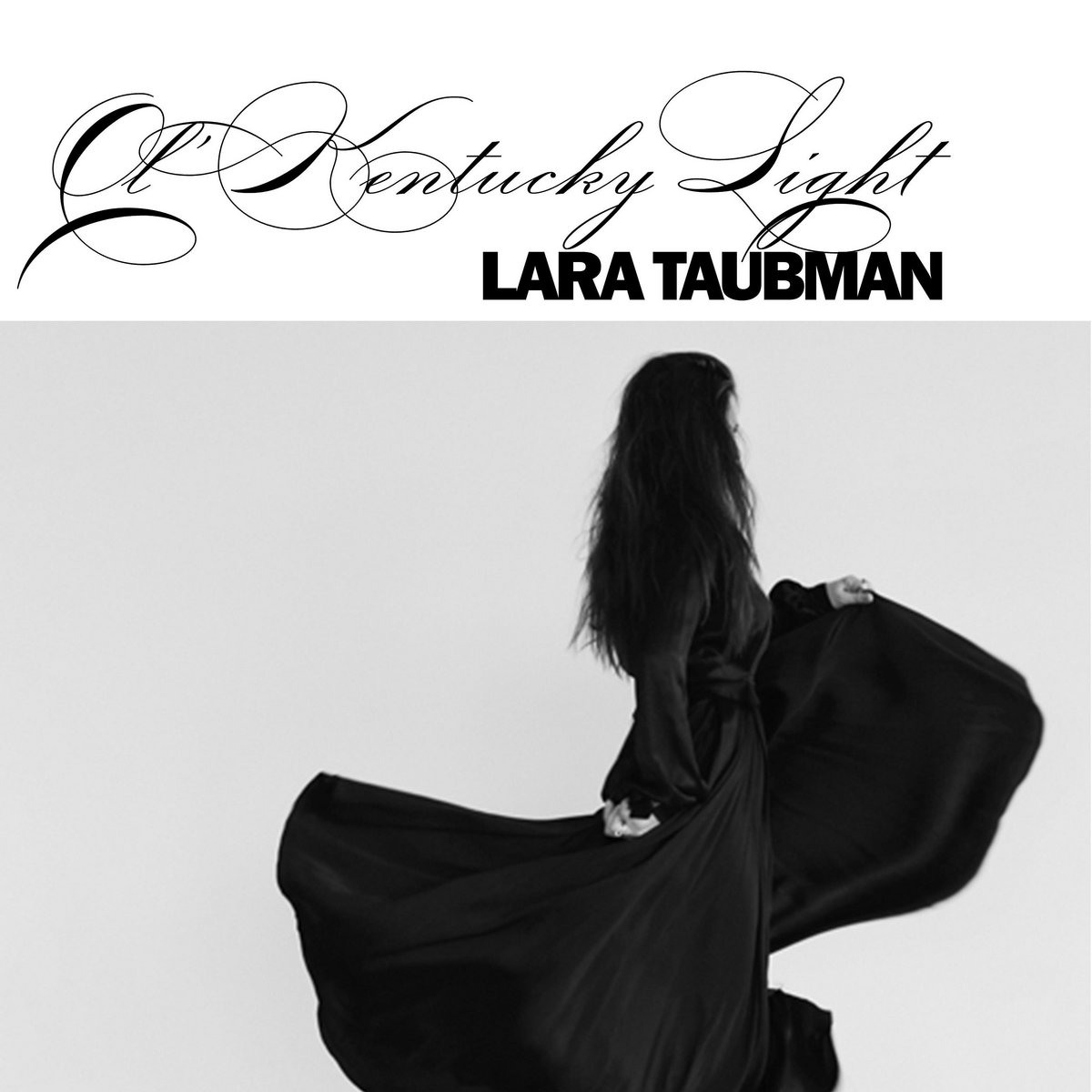 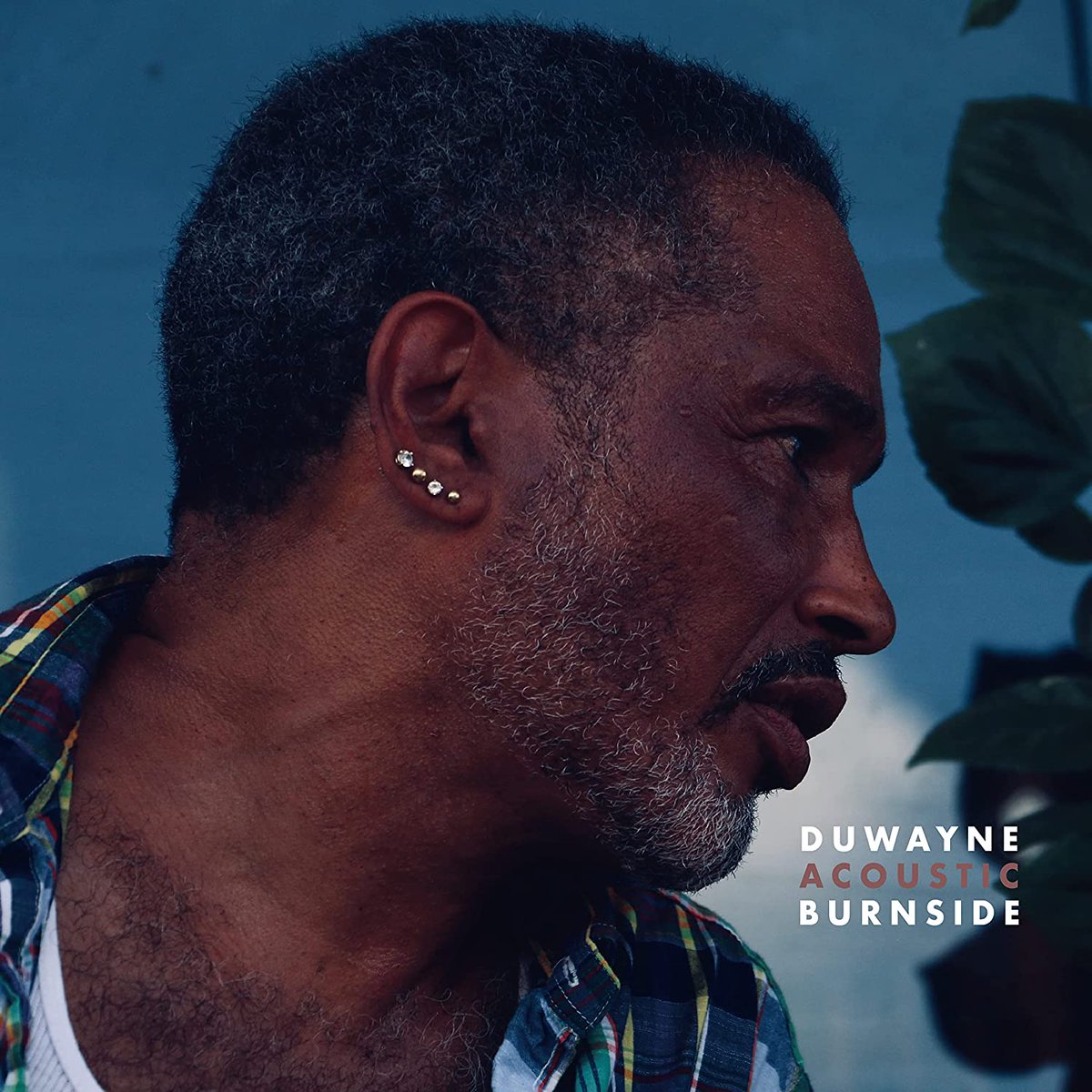 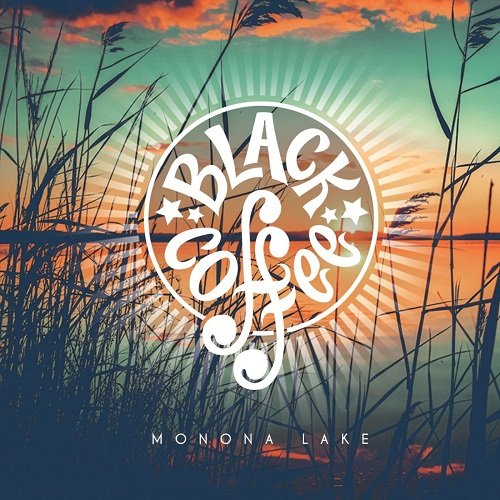 Bluestown Music updated their status.
When this happens, it's usually because the owner only shared it with a small group of people, changed who can see it or it's been deleted.
Bekijk op Facebook

Bluestown Music
Review: John Németh – May Be The Last Time

The 4 CD deluxe edition includes 58 tracks – over 4 hours of music.