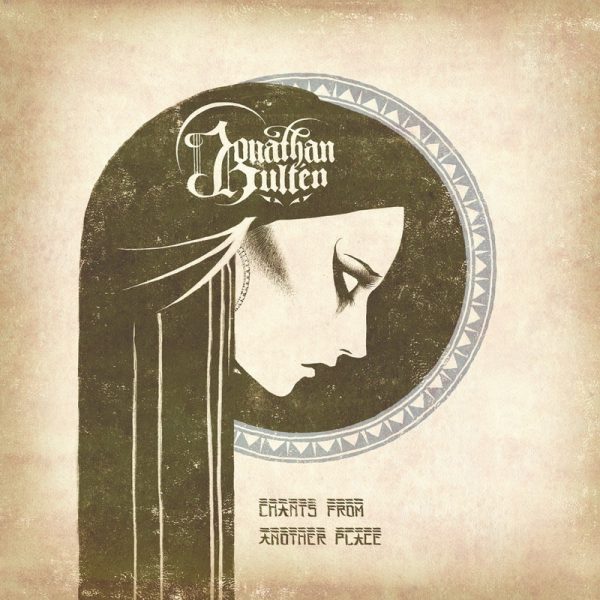 The musical inspiration for singer/songwriter Jonathn Hultén’s debut album ‘Chants From Another Place’ is drawn from a capella folk and church choir compositions.
Throughout the album, tales are weaved and musical influences collide as Hulten draws comparisons to artists including Nick Drake, Sufjan Stevens and Fleet Foxes, as well as traditional folk artists Bert Jansch & John Martyn right through to his contemporaries in Anna Ternheim, Chelsea Wolfe & Hexvessel.
Hultén has created a deeply reflective and personal world that he invites listeners to explore. Recorded solely by Hultén in his studio in Stockholm, Sweden, the twelve compositions that make up Chants From Another Place were mixed by Ola Ersfjord from Cuervo Recording Service in Madrid, Spain.
The album’s debut single due for release in January, ‘The Mountain’ is a potent yet minimalistic ode to loss and hope, accompanied by a video produced and animated by Hultén himself, and takes influence from Tolkien, Tove Jansson and art nouveau illustrator Aubrey Beardsley.
The cover art is a self-penned portrait, reflecting the melancholy found within the songs on the album and an insight into Hultén’s unique persona.