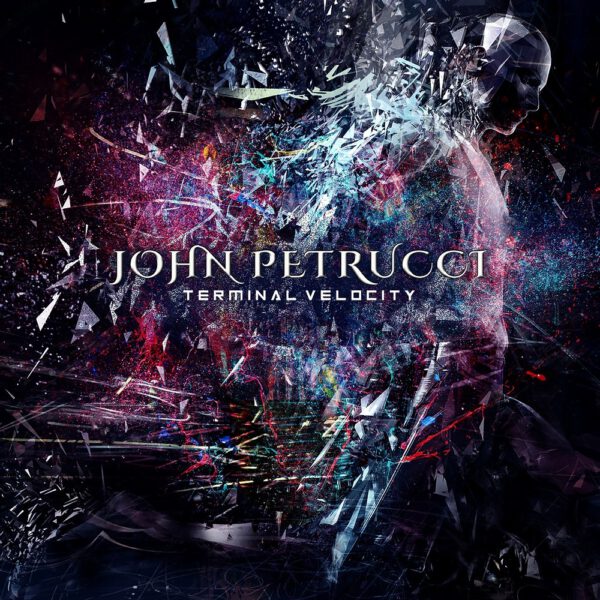 Written and produced by John Petrucci, the album sees the return of bassist Dave LaRue, who played on John’s debut solo album and subsequent G3 tours, as well as, an eagerly anticipated reunion with former Dream Theater drummer Mike Portnoy.

The album was recorded by James ‘Jimmy T’ Meslin and mixed and mastered by Andy Sneap. ‘Terminal Velocity’ is available on all digital and streaming platforms and on CD and Vinyl. 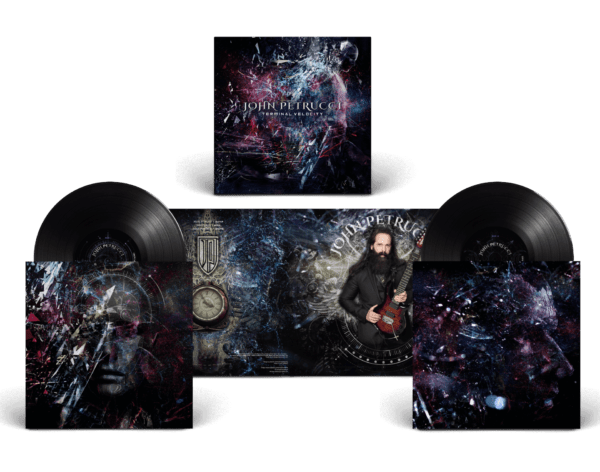