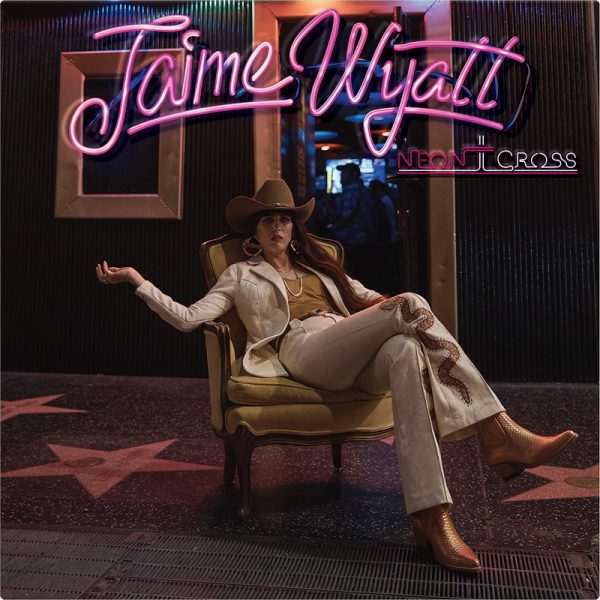 The album features Jennings on the song “Hurt So Bad” and the legendary Jessi Colter on Wyatt’s trad-country feminist anthem “Just A Woman.” It also features Neal Casal on guitar, harmonica, and wurlitzer in one of his final recordings before his death in August of 2019. Neon Cross is the anticipated follow up to Wyatt’s 2017 Felony Blues EP, which was named one of the best albums of the year by Rolling Stone Country, Vice/Noisey, Wide Open Country and more.

Bluestown Music
New Release: Paul Weller – Will Of The People