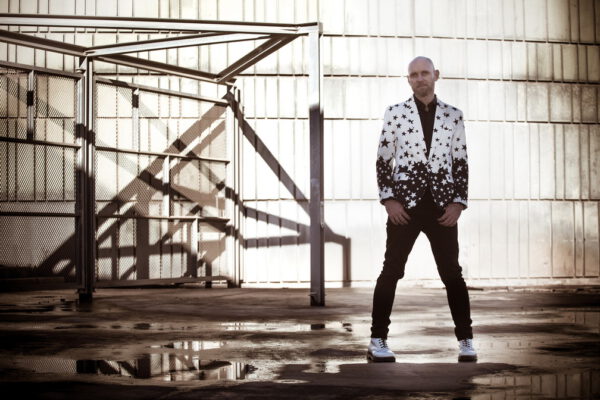 Who is answering the questions?
CP Fletcher, singer in A Permanent Shadow.

What do you want your latest release to do for the representation of your band/project?
I think it would be nice if more people listened! But seriously, there’s a lot to discover on the new album. We love stacking up layers of sounds and sneak little sonic surprises into the songs, so the more often you listen to a song the more you will detect.

How would you say that the sound of your band/project has changed since you first started out?
I think we pay more attention to details in terms of arrangements these days. And for the second album I did much more rewriting of lyrics than on the first one. While on the first record it’s fair to say that we were finding our feet, on the second one we knew exactly what we wanted to achieve in terms of sound.

Touring wise, what are you up to this year, and how excited are you to have live shows back?
Well, with APS being more a solo project than a full band, organizing a tour can be a bit of challenge both logistically and financially. There will definitely be some shows later this year, I still need to work out the details though. 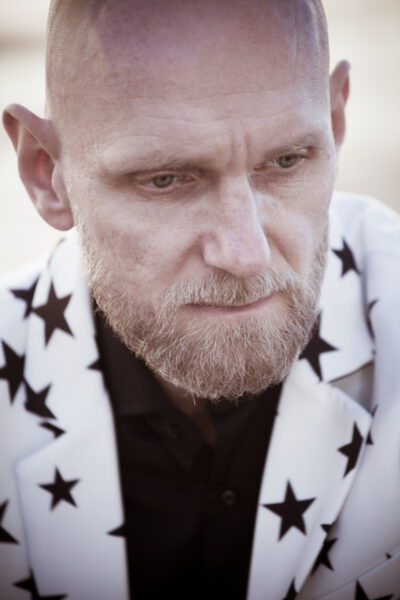 Can you tell us your best memory from a live show/or day on the road?
I think our best gig was when we presented our first album. We have a song called “Sailor” which is about David Bowie’s passing, and during the song we projected a silhouette which gradually became recognizable as Bowie’s, which got a very emotional reaction from the audience.

Tough question time. What song do you really look forward to playing live in your set at the moment, and why?
The song “Day Zero” from our second album is my current favourite. It’s a tricky one because it’s really long and has many different parts, it’s a bit like a Frankeinstein song. But that makes it all the more interesting to perform.

How does a song normally come together for the band/project?
Musically, I usually come up with the basic melody and then team up with my two producer friends who flesh the songs out with arrangements. They are far more accomplished musicians than I am and usually have great ideas.

What themes & inspirations really influence your music?
Lyrically, I don’t do much boy-meets-girl stuff. I write about topics that impress me or have an impact. Once I go off on a certain tangent I can write many songs about this subject matter in a short period of time.

What do you want the listener to take away from listening to your band/project?
It would be nice to ignite some thought process and touch people with some of lyrical themes and melodies.

What else can we expect to see from your band/project in 2022, and what do you really hope to accomplish?
We are currently working on a covers project that will see the light of day later this year, and in the summer we’ll start recording our third longplay. That aside, we’re already preparing the demos for the fourth record, so there’s a lot that can be expected from us over the next two or three years! I have no big aspirations other than keep writing and recording music and keep things interesting for myself, my collaborators and the audience.