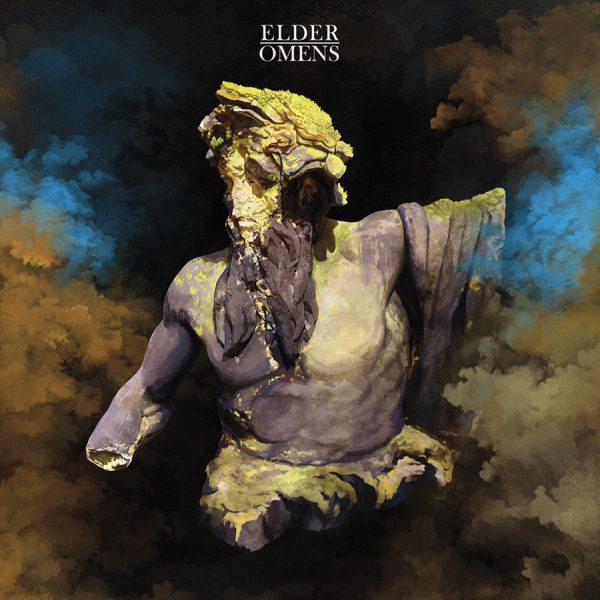 Elder is a genre-pushing rock band that melds heavy psychedelic sounds with progressive elements and evocative soundscapes. Formed in a small coastal town in New England (USA) and now based in Berlin, the band has reinvented their sound over the course of five albums to grow from a stalwart of the stoner/doom scene into one of the most unique voices in the rock underground.
Their long-scale compositions unfold as journeys, running the gamut of styles from the 70’s to the present within a single song with a penchant for “sheer gatefold-era grandeur” (Rolling Stone).

Across five songs and 54 minutes on ‘Omens’, Elder further embrace experimentation in their brand of progressive psychedelic rock in which atmosphere, melody and structure are created and transformed again and again. The album was recorded and mixed at Black Box Studios in France with engineer Peter Deimel (Shellac, dEUS, Motorpsycho) and mastered by Carl Saff in Chicago.

Lush, intricately interwoven melodies grow and dissolve into spaced-out jams; massive riffs thunder down into a churning sea of psychedelic sounds and unpredictable grooves carry away the listener. Elder paint pictures with their music, and Omens shows the band experimenting with an even more colorful palette – with good reason. After thirteen years, this is the first full-length recorded with a new lineup including guitarist Michael Risberg and new drummer Georg Edert, along with guest performances by Fabio Cuomo on Rhodes piano and synthesizers. 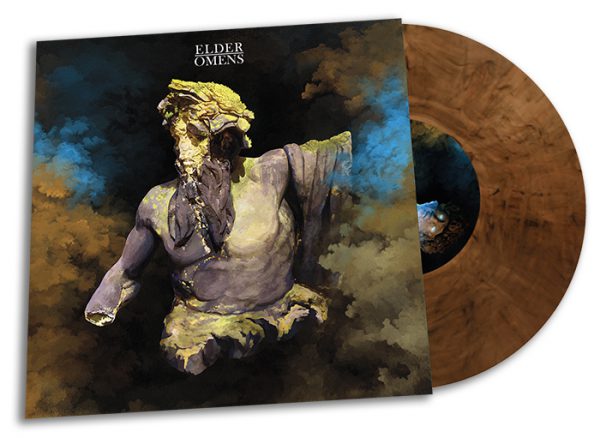 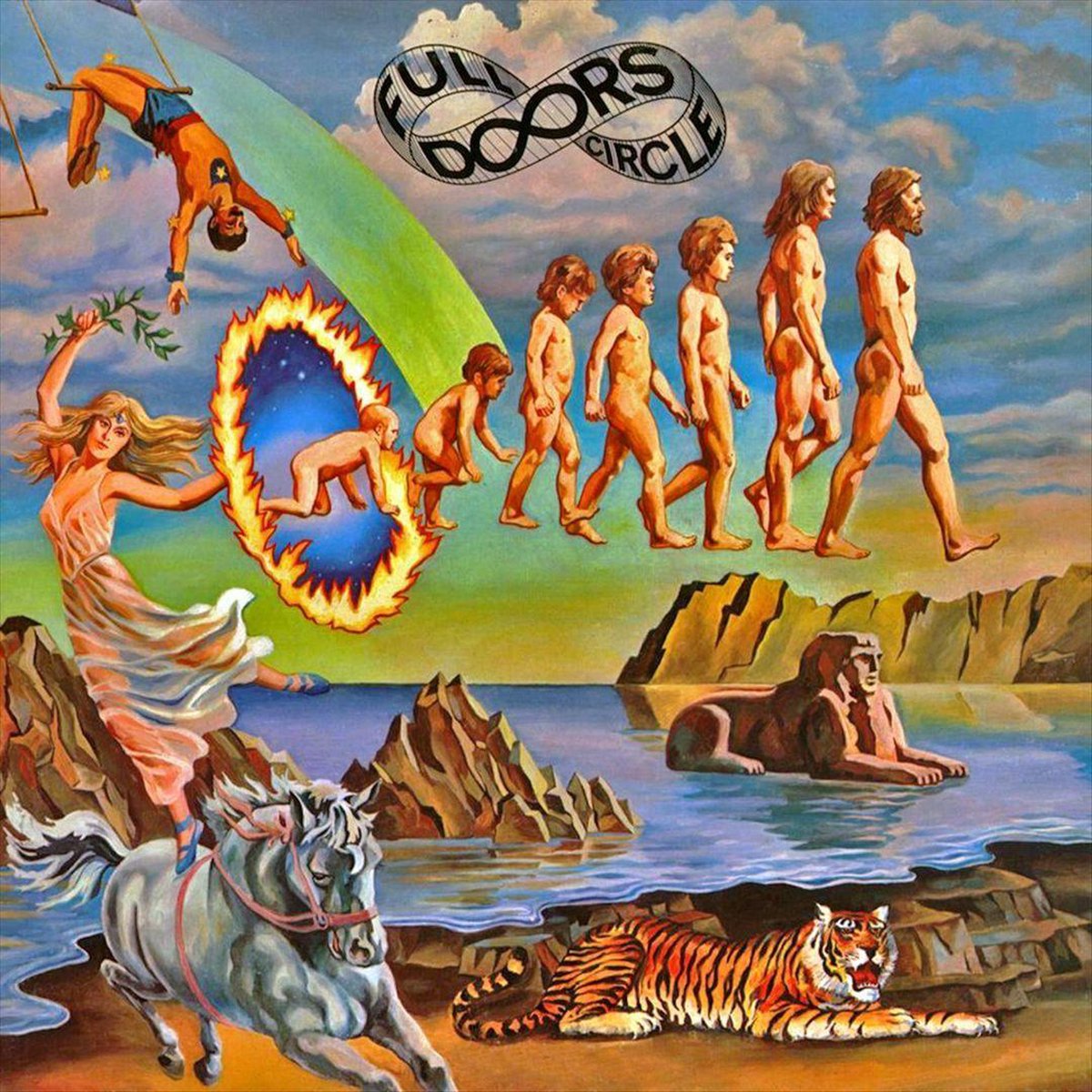