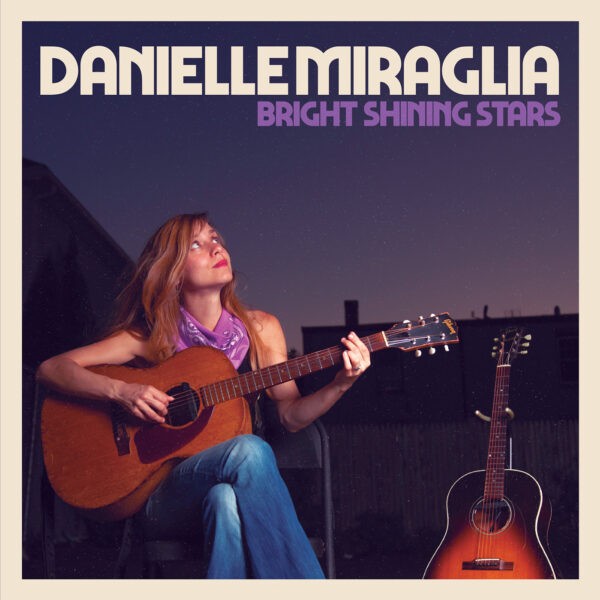 Explosively gifted Boston-based singer, songwriter and guitarist Danielle Miraglia (Murr-AH-lee-a) has been smashing pigeonholes and blowing away audiences and critics for some time now. Known for her performances as an acoustic solo artist and with her band the Glory Junkies, Danielle straddles the worlds of Folk/Blues and Roots/Americana with style, intelligence, and impact. She has been compared to Bonnie Raitt, Rory Block, and a Lucinda Williams with a sense of humor.

She was also nominated with her band the Glory Junkies for 2018 and 2019 Boston Music Awards for “Blues Artist of the Year.”

Miraglia has a voice that can go from a raspy come-hither purr to an Etta James-esque powerhouse belt, although she may be best known for her lead thumb — a heavy, thumping strike on her Gibson that’s backdrop percussion in itself.” 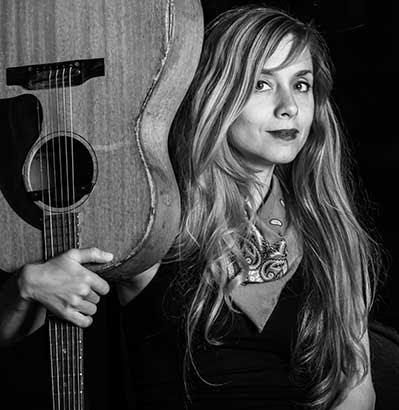 “Simply put, she is stunning…with a voice that just comes out of nowhere. She animates a stage and commands the rapt attention of all within earshot. This is one artist to watch, she is going to be huge.”