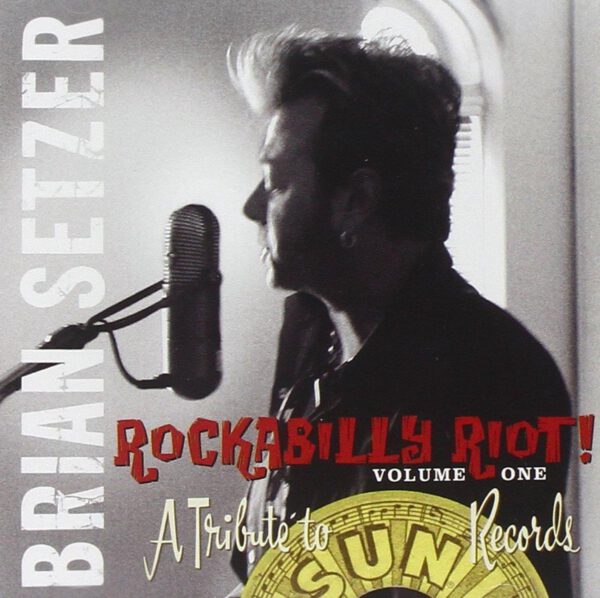 16th Anniversary of Rockabilly Riot! Volume One: A Tribute To Sun Records
Released: 28th May 2021
Via: Surfdog Records

To celebrate the 16th Anniversary of Brian Setzer‘s’ Rockabilly Riot! Volume One: A Tribute To Sun Records, Surfdog Records will be reissuing the album on limited edition 180 gram, red transparent vinyl on 28th May 2021. Pre-order the album HERE.

Produced by Brian Setzer and Dave Darling, Rockabilly Riot! Volume One: A Tribute To Sun Records was initially released in 2005 and focused on the legendary Memphis, Tennessee label which produced some of the greatest and most iconic music of the 1950s. The 23-track album is a-rockin’ non-stop ride that will thrill both Setzer and rock ‘n’ roll fans alike; it’s a reminder of some of the greatest music of the era and highlights Setzer’s exceptional ability to put his own stamp on these classics.

The album focuses on songs produced and recorded between 1954 and 1957 and pays homage to some of the biggest names of the era including Carl Perkins, Johnny Cash, Jerry Lee Lewis, and Elvis Presley, as well as shining a light on the likes of Kenny Parchman (“Tennessee Zip,” “Get It Off Your Mind”), Carl Mann (“Mona Lisa”) and Ray Harris (“Lonely Wolf”). For Tommy Blake’s “Flatfoot Sam,” Setzer called in The Jordanaires on backing vocals, who also appear on covers of Ernie Barton (“Stairway to Nowhere,”) and Charlie Rich (“Lonely Weekends”). Setzer also brought in Jumpin’ Gene Simmons to help finish off “Peroxide Blonde In A Hopped-Up Model Ford.” 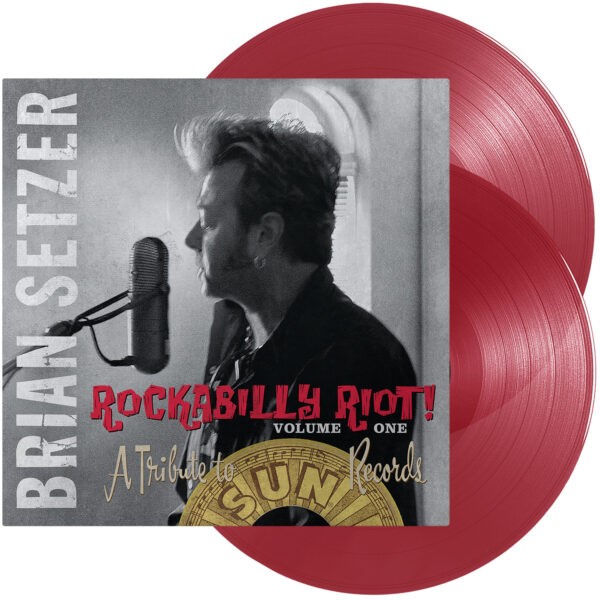 Tracks:
Side A
Red Hot
Slow Down
Real Wild Child
Rockhouse
Put Your Cat Clothes On
Lonely Weekends
Get It Off Your Mind 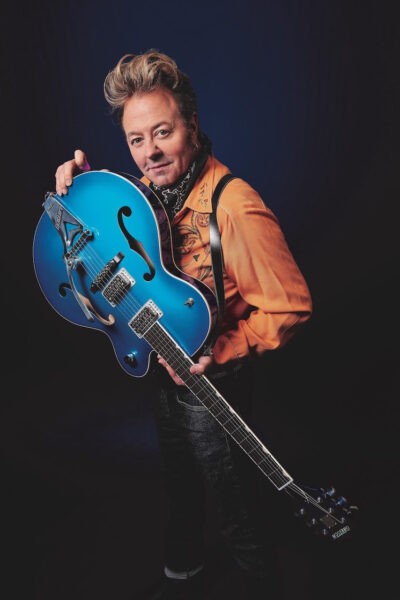 Bluestown Music · 2 hours ago
@BluestownM
Review: The B. Christopher Band – Snapshots From The Second Floor

Bluestown Music2 hours ago
Review: The B. Christopher Band – Snapshots From The Second Floor