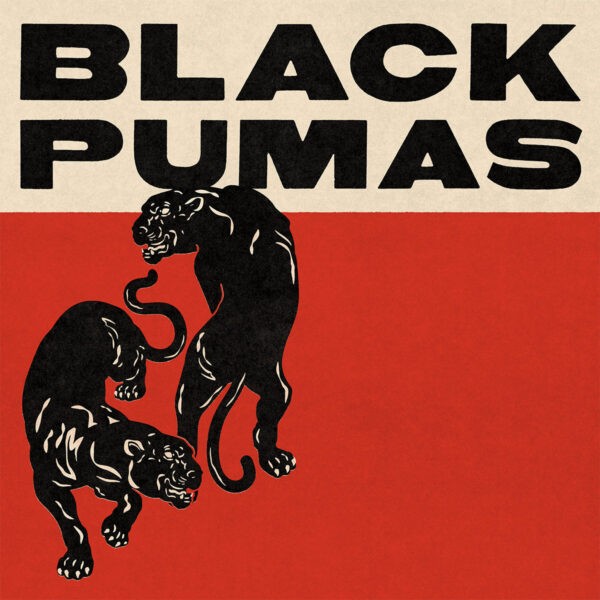 Black Pumas have announced the deluxe edition of their Grammy-nominated self-titled debut album available digitally on Aug 28 and physical formats on Oct 8.

This 2 LP colored vinyl set includes a bonus 7” in a foil-stamped gatefold jacket. It features the original album plus 11 bonus tracks, including three new unreleased originals; three live in-studio versions (“Colors,” “Oct 33,” “Confines”); a live version of “Know You Better” recorded at C-Boys Heart & Soul, the Austin club where the band first made a name for itself; and covers of the Beatles’ “Eleanor Rigby,” Death’s “Politicians in My Eyes,” Bobby “Blue” Bland’s “Ain’t No Love in the Heart of the City,” and Tracy Chapman’s “Fast Car.” The package is updated with new artwork and contains unpublished in-studio and live photographs.