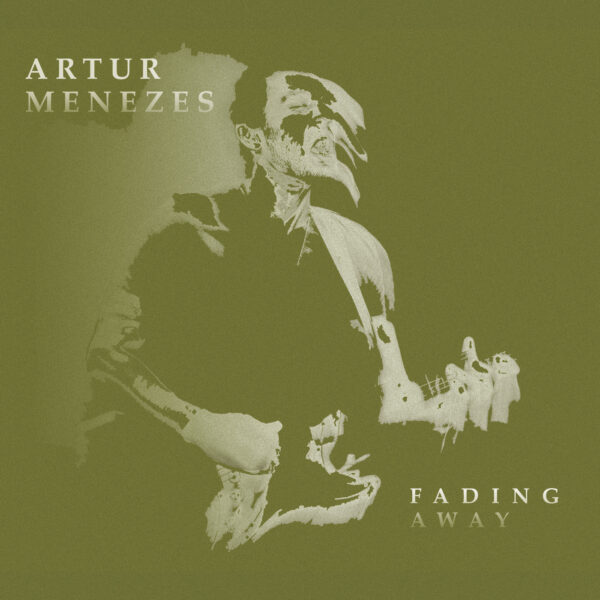 Artur Menezes is a highly respected award-winning Brazilian blues rock guitarist, currently based in Los Angeles. Menezes infuses his blues with a heavy, melodic rock influence as well funk and the occasional taste of Brazilian rhythm. Menezes headlined numerous festivals and toured across South America, Mexico and the UK before moving to the US in 2016, to great acclaim:

‘FADING AWAY’, Menezes’s fifth album, showcases his impressive guitar skills as well as his inspired singing and songwriting, with 10 original compositions. The songs develop over inventive chord changes and melody lines that spotlight his strong, natural vocals over a broad range.

Produced by Josh Smith in his California studio, the album features guest appearances by Smith as well as Joe Bonamassa, whose style complements Menezes nicely. The guitar tones are distinctive, and the production features complex arrangements including layered guitar and background vocal tracks. Artur’s Brazilian background comes through as the instrumental “Northeast” is a mix between blues and “baião” (a rhythm from the northeast of Brazil, where he comes from), and the lyrics on “Green Card Blues” tell the
story of a young man’s journey through the blues from his hometown in Brazil to the United States. 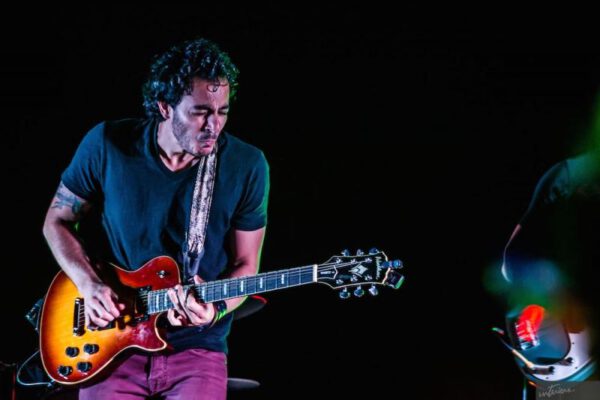