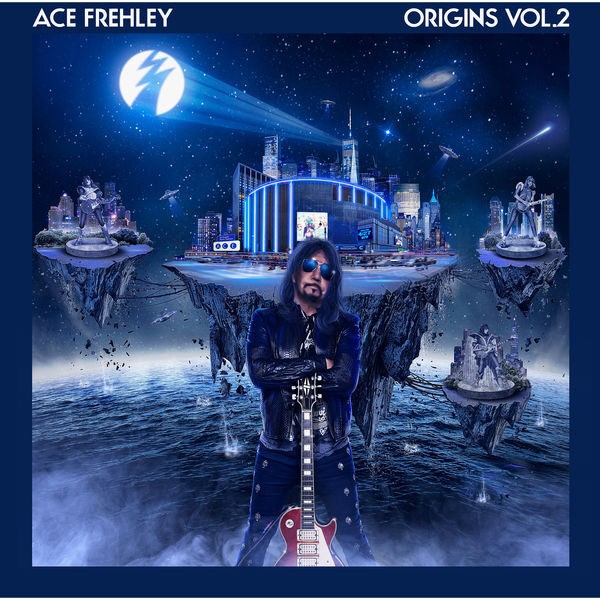 Ace Frehley, KISS co-founder and 2014 Rock and Roll Hall of Fame inductee, continues his reflections on a lifetime in music with “Origins, Vol. 2.” No stranger to cover versions throughout his musical history — having recorded, rebranded and repossessed such notable nuggets as “New York Groove,” “Do Ya” and “I Wanna Go Back” over the course of his eight previous studio efforts — this new collection presents a thoughtful and exciting selection of songs that inspired and helped shape the legendary guitarist. Foremost of importance to the original Spaceman is delivering an album his fans will enjoy, but one where every song also has a place in his life’s jukebox.

Describing the process in selecting the songs on this album, Ace comments, “I just thought about the songs that I used to play in clubs when I was doing other people’s material. I went through my album collection and thought about the songs that influenced me the most. It was fun picking out the songs. It’s a pretty well-rounded record and I think the fans will enjoy it.” That spirit of fun is carried through with exquisite execution and guitar aficionados are going to enjoy Frehley’s fresh interpretations of these classic songs.

As the second volume focusing on his musical origins, Ace has also grown since “Origins, Vol. 1” was released in April 2016. That album hit #23 on the Billboard Top-200 charts becoming his 4th top-40 and second highest charting solo album — and there’s no questioning Ace’s productivity with this album being his fifth recorded work in a decade! Ace chuckles, “Since I had one covers album under my belt, the process of doing ‘Origins, Vol. 2’ was easier because I had put together a formula, picking guest stars and so-on.” The challenge for him was to put a suitable personal stamp on the material, and “Origins, Vol. 2” is replete with special touches that both honor and embellish the material. 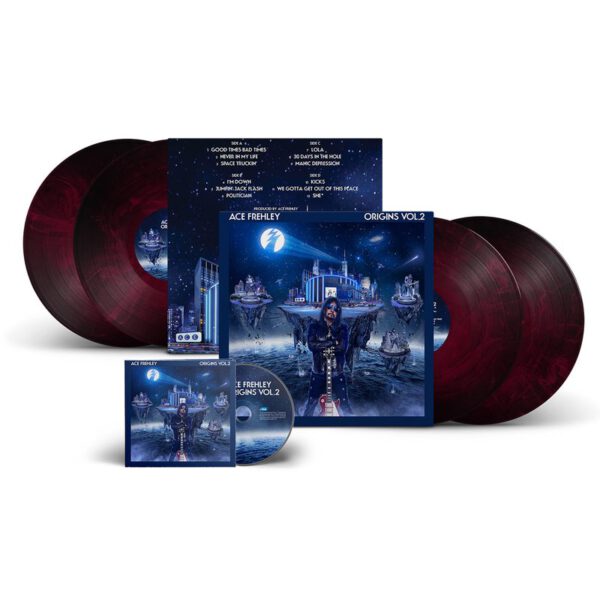 Bluestown Music · 19 hours ago
@BluestownM
Review: The B. Christopher Band – Snapshots From The Second Floor

Bluestown Music19 hours ago
Review: The B. Christopher Band – Snapshots From The Second Floor