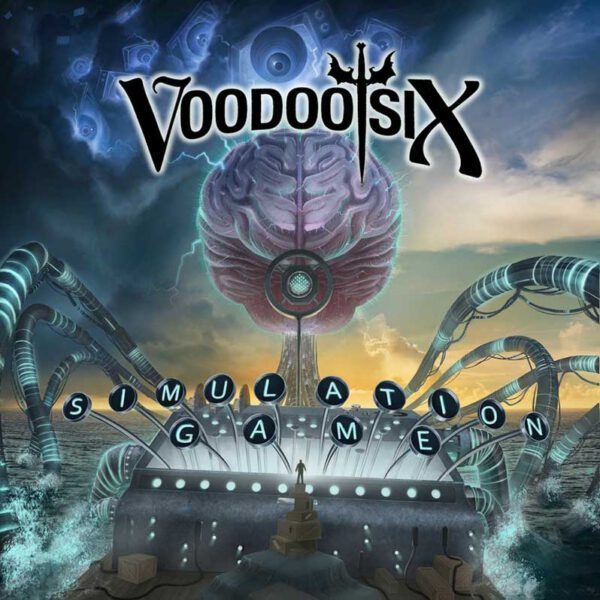 Voodoo Six are set to release their new studio album “Simulation Game” on Friday 16th October. Critical consensus is that they’ve raised themselves to another level with this release. The band have signed a deal with Explorer1 – a new Hollywood based full-service music company the band are ready to make their music resonate across the pond as well as in the UK, Europe and beyond.

The first single from the album “Gone Forever” will be available to stream on all digital platforms from Friday 14th August and will be accompanied with an official lyric music video. 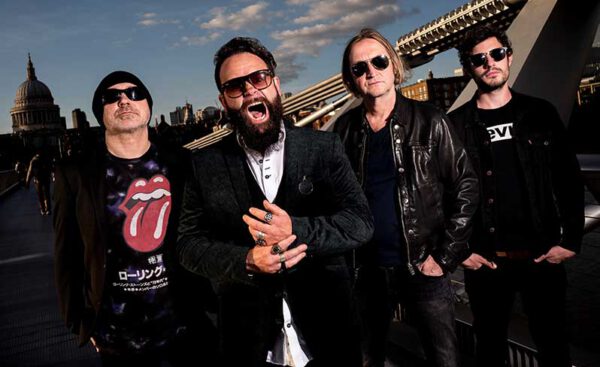 Iron Maiden founder and bassist Steve Harris commented, “I’ve been keeping an eye on Voodoo Six for a while now and they’ve produced a cracking new album with real promise. It’s great to support true British up-and-coming talent.” The new album was recorded and mixed at Harris’ Barnyard Studios.

Voodoo Six are renowned for being a formidable live force, notably as special guests of Iron Maiden, UFO, Extreme as well as headlining shows throughout the UK and Europe. A popular staple on the festival circuit, the band has performed Download four times and Sonisphere twice.

Voodoo Six specialise in a delivering driving, contemporary rock with an undercurrent of blues and cut through with killer riffs. 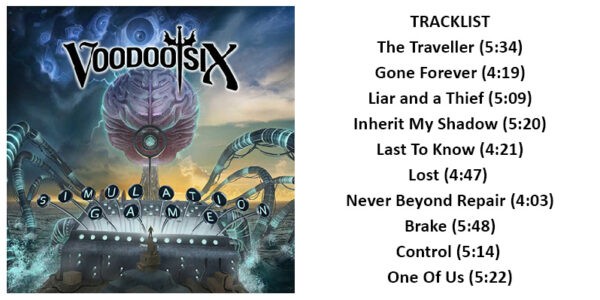 Founder member Tony Newton said of the new record and fresh start for the band, “It feels like this is the right time for us. We’re incredibly proud of the new material and can’t wait for people to hear “Simulation Game” and join us for some amazing live shows. We are excited to sign with the new US label Explorer 1. We always felt the band would do well in America. 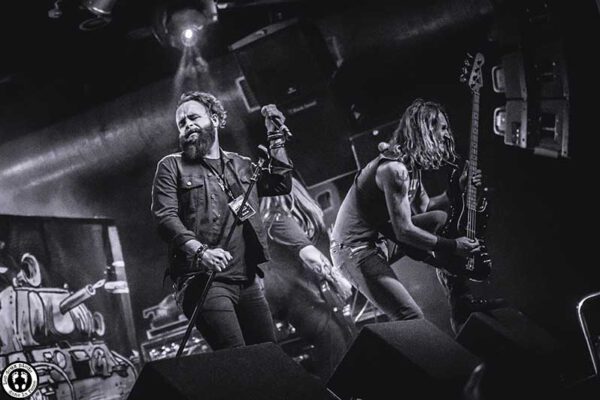