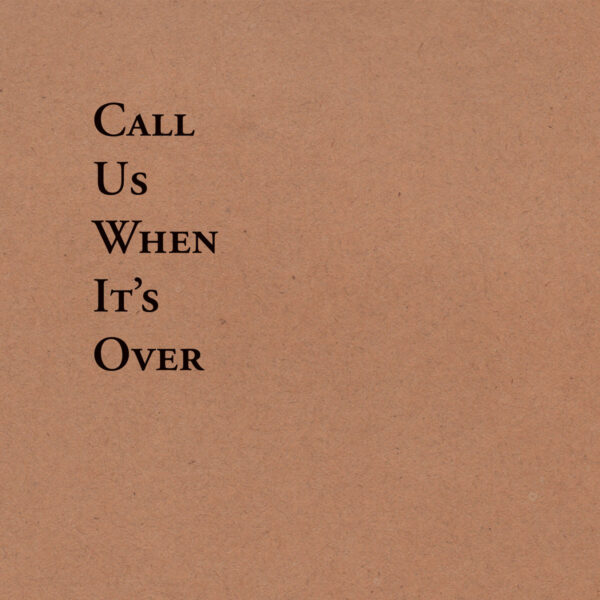 We’ll forever remember the summer of 2020. In March the world was hit by the Covid-19 pandemic. All over the world cities and countries went in lockdown, bars and venues were closed and live music stopped altogether.

After three months of total isolation and not being able to jam or play at Missy Sippy Blues & Roots Club in Ghent —or any other place for that matter— Tiny Legs Tim and his friends decided to book a weekend at The Yellow Tape studio.
They wanted to capture the emotional high of finally playing together again. A simple live setup, a 60’s Faylon mixing desk and an old 24-track tape machine were used to record this outburst of musical joy. During that weekend Tim and his musicians reached that point of ‘locking together’ they experienced so often playing late nights at a packed and steamy Missy Sippy.

Imagine when four musicians act as one in an energetic dance with the audience, led by the sultry beats of the drums (Bernd Coene), the dirty grooves of the bass (Mattias Geernaert) and the inciting dialogue of the guitars (Toon Vlerick & Tiny Legs Tim).

At the moment these kind of scenes and carefree celebrations of life and music seem like a thing of a long gone past, but as Tim puts it: “We’re always ready to roll, call us when it’s over.” In the meantime, the listener gets a first-hand experience of the positive energy and joy of making music on the spot with a selection of spontaneously arranged songs: some new, some old and one cover by the late RL Burnside. 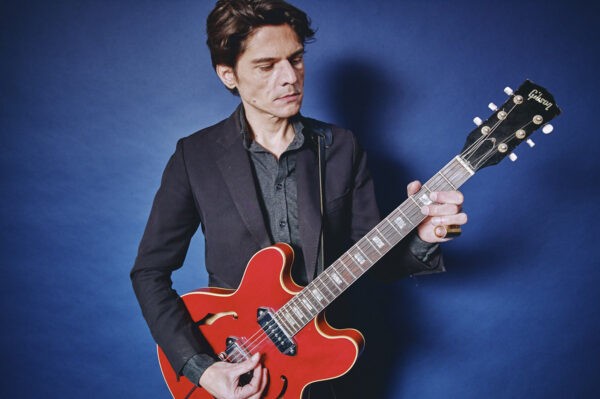 Recorded and mixed at The Yellow Tape, June 27th & 28th, 2020
by Peter Van de Veire and Tiny Legs Tim
Mastered and cut at Ångstrøm Mastering by Frederic Alstadt
All songs by Tiny Legs Tim except ‘Going Down South’ by R.L. Burnside

Bluestown Music · 2 hours ago
@BluestownM
Review: The B. Christopher Band – Snapshots From The Second Floor

Bluestown Music2 hours ago
Review: The B. Christopher Band – Snapshots From The Second Floor