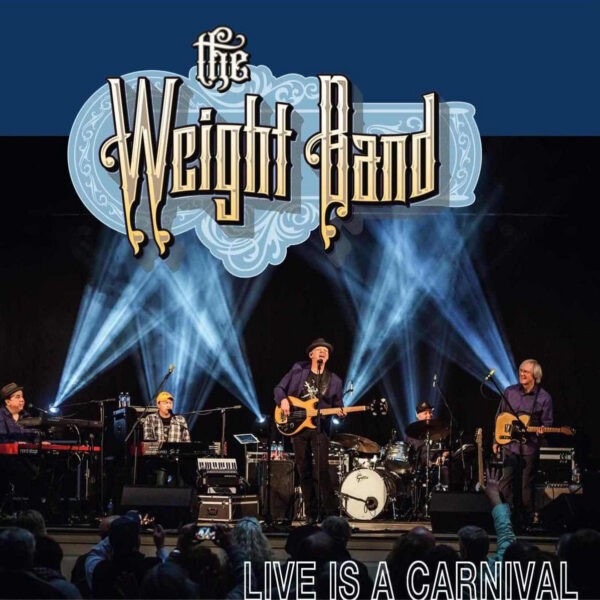 Keeping the spirit and the music alive that helped define an era, members of The Weight Band were either actual players in The Band, or are directly and deeply connected to their legacy.

Touring nationally for the past four years featuring members of The Band, Rick Danko, Richard Manuel, Garth Hudson and Levon Helm’s band. The Woodstock based Weight Band is not a tribute to The Band but rather a continuation of where The Band and members left off. Members include Jim Weider, Brian Mitchell, Albert Rogers and Michael Bram… Songs were written by The Band, Levon Helm… and Colin Linden.

The Weight Band originated in 2013 inside the famed Woodstock, New York barn of Levon Helm when Jim Weider and Randy Ciarlante — both former members of The Band — performed “Songs of The Band” with Band founder, Garth Hudson, alongside Jimmy Vivino and Byron Isaacs.

Inspired to carry on the legacy of the unforgettable rock group, Weider, Ciarlante and Isaacs began performing fan favorites from The Band catalog to audiences across the country, inviting Marty Grebb and Brian Mitchell to complete their sound. The Weight Band later added Albert Rogers, Matt Zeiner and Michael Bram to make up their current line up with Weider and Mitchell.

Live Is A Carnival was recorded January 2020 at the Brooklyn Bowl by The Weight Band’s own sound wizard Mark Rudzinsky and is a great example of the energetic shows by The Weight Band with their clever mix of originals and songs by for instance The Band.