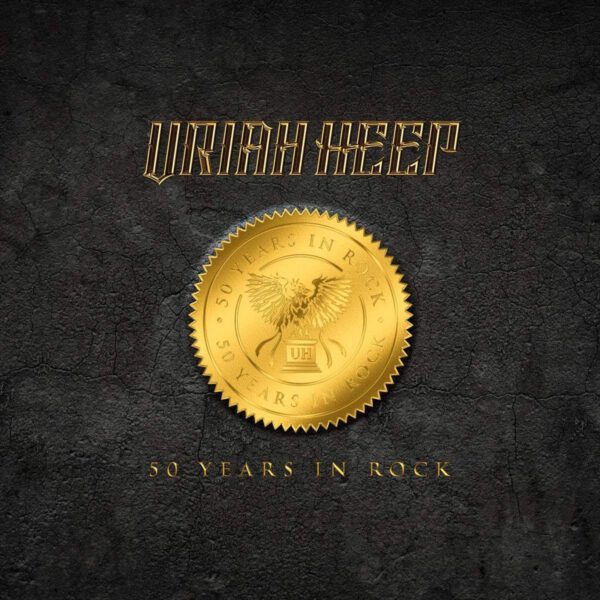 Fifty years and 40 million albums after the bands inception, Uriah Heep have announced that a massive super deluxe box set spanning the groups whole career will be released October 30, 2020 by BMG

*A number of albums have been combined into 1CD, so the CDs that have more than one album will have the covers intertwined so they can be both seen.

The Magician’s Birthday is both on CD3 and on the LP.

50 Years In Rock brings together the full discography including all the seminal albums by British hard rock legends Uriah Heep.

Created with the full collaboration of the band and curated by founding and original members Mick Box, Ken Hensley, Paul Newton and Lee Kerslake.

Includes personal liner notes; Box, Hensley, Newton and Kerslake all contribute words to this box set. Exclusive to this box set are 4 CDs personally compiled by each of the band members detailing their favourite Heep tracks of all time.

This ultimate collection of Uriah Heep albums, released between 1970 and 2019, exists for a reason. This is not the first time that the work of the mighty Londoners has been brought together of course, but never has the band’s ENTIRE career, covering EVERY album, been collected together and presented in this truly celebratory box set. 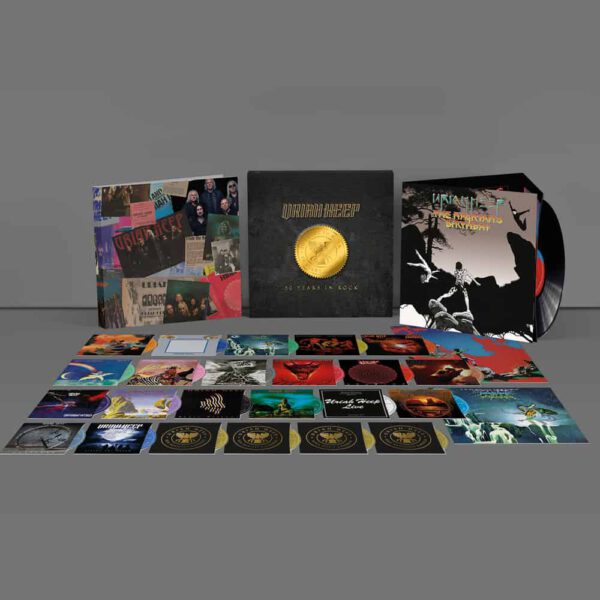