Hungarian post-rock formation TÖRZS released their new single and live music video Átfordul. TÖRZS are presenting their first material since they introduced themselves to the world in grand fashion with 2019’s majestic audio-visual experience Tükӧr. Átfordul is a prelude of things to come for the band, but also a standalone musical and cinematic achievement of its own. Recorded in the Bükk Mountains, Átfordul stands proudly as a definitive next step for the production. The entire experience – music and images – were recorded in a single take, with no cuts, and what the listener hears is not a studio rendition, but rather the direct audio from this session. The band stayed at a small cottage in the forest leading up to the recording, with no electricity or running water, just a solar battery to fulfill basic needs for the shoot. This experience allowed them to tune in to their surroundings, and to get in lock step with their environment in a way that would inform the essence of their performance. 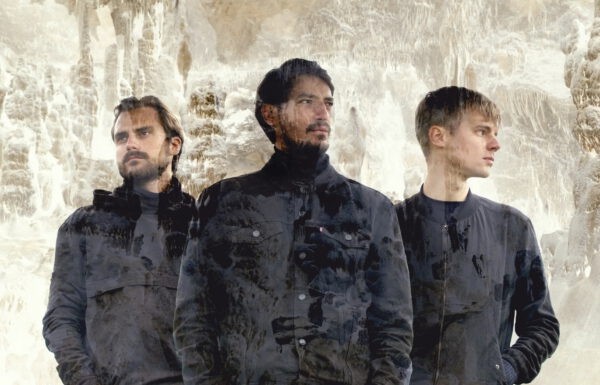