H.E.A.T are hitting the stage in H.E.A.T City with their brand new single and video, premiering today, Friday 10th June at 4pm GMT. H.E.A.T’s new album ‘Force Majeure’ will be out on August 5th, 2022.

Hollywood – a world of wonder, glamour and fantasies come true. Or is it? With their new single and the accompanying video, H.E.A.T deal with the question of appearance and reality, the standards created by the media and the pressure that weighs especially on the younger generations. With the accompanying music video, the band makes this rather serious matter accessible with a funny little twist – they play on the first ever H.E.A.T City talk show (keep your eyes open for the Easter eggs).

After the electrifying ride through H.E.A.T City with the previous music video for Back To The Rhythm, the band now opens the door to even more previously unseen places and corners of the exclusively created virtual world.

For most people, the last two years have probably been marked by exactly what has given H.E.A.T’s album its name – a “force majeure”. But H.E.A.T definitely don’t let such force stop them, quite the opposite. The band is back with original singer Kenny Leckremo on the lead, taking everyone on a speedy and energetic ride through H.E.A.T City! 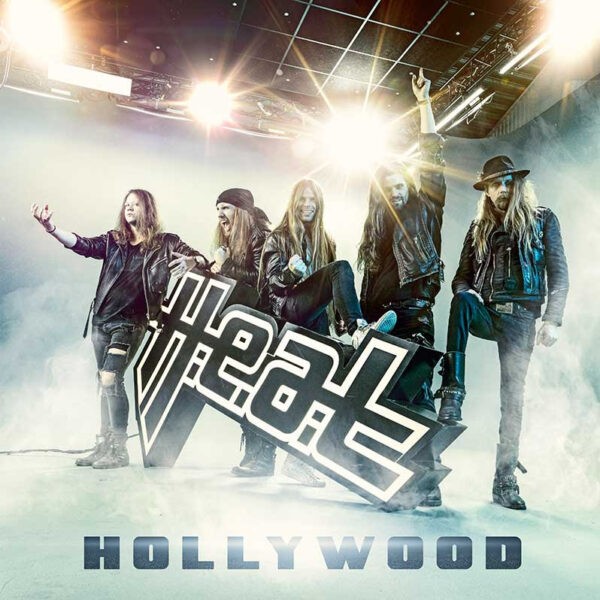 Bluestown Music13 hours ago
Who Are You: Barrence Whitfield & The Savages