Dan Reed Network are pleased to announce the release of Homegrown – the third single taken from their highlight anticipated sixth studio album Let’s Hear It For The King. The new album will be released by Drakkar Entertainment on Friday 17 June 2022.

On the new album Let’s Hear If For The King, Dan Reed Network return with a collection of their distinctive brand of exhilarating rock, funk, and soul. The highly anticipated sixth studio album is DRN’s first since 2018’s Origins album.

Let’s Hear It For The King comes full circle to the band’s original vision statement – to challenge beliefs, smash down existing protocol, and build something new out of the shrapnel.

“This is the heaviest, funkiest and most melodic DRN album to date,” says Dan Reed. “These songs are the strongest representation of the band’s sound that we’ve ever created. You have been warned!”

Brion James originally sent Reed a Demo of this track as a chilled out funky soul rap song, not intended for DRN, but Dan adored the groove and heard a way to rock the song out and give it a heavy chorus that celebrates the love and friendship one feels with the people and places that feed one’s soul as opposed to outside forces that all too often become energy vampires, sucking away our hope, compassion and empathy. That nothing can replace, nor should it, the comfort and reliability of our ‘home grown love’. When we feed off our foundation, where our beginnings sprung from, nothing can stop us from going out in the world and rekindling that energy. 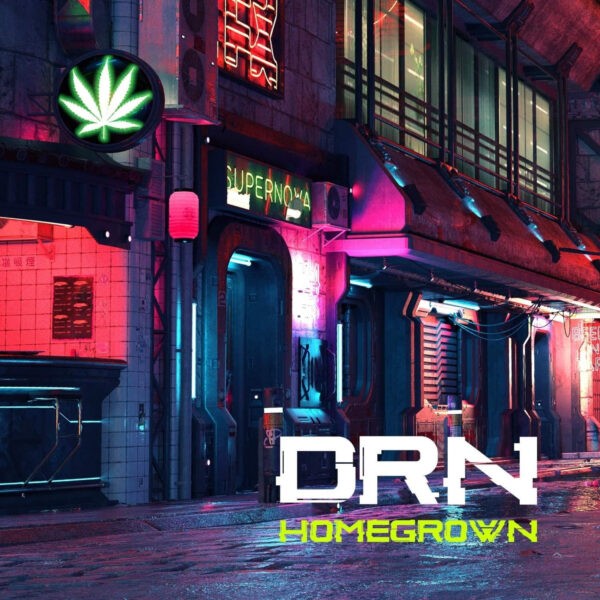