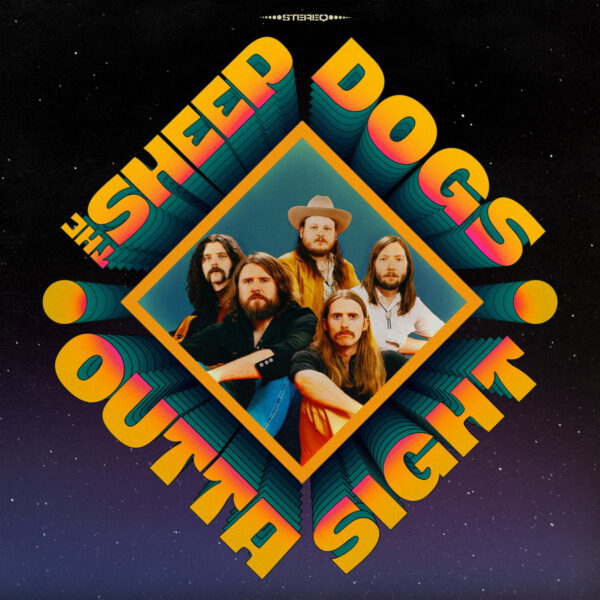 The Sheepdogs return with straight ahead pandemic rock ‘n’ roll that won’t bum
you out because it saved them—and maybe it will save you, too

Hailing from Saskatoon, Saskatchewan, The Sheepdogs are a hard-working, hardliving, straight-up rock ‘n’ roll band who return with Outta Sight, the grooviest, simplest, most penetrating album of their career. Recorded during the pandemic the band — Ewan Currie, Ryan Gullen, Sam Corbett, Jimmy Bowskill and Shamus Currie — were, like the rest of us, confused, cast ashore, and feeling isolated
during COVID. Their response was to do what came most naturally to them: making stripped-down rock ‘n’ roll.

“It’s a weird world. Everybody stuck in place, overthinking absolutely everything. We wanted to avoid all that — just get in the room, plug in your guitar and go. So that’s what we did,” says singer Ewan Currie, who cut most of the album’s tracks in three takes. “Themes like optimism in the face of adversity, standing tall and staying strong, knowing that better times are around the corner kept coming through when making the record and it felt really damned good to play.”

Responding to the pandemic — the fear, the lack of income for a group that earns their living playing hundreds of annual shows — The Sheepdogs did what was instinctual to them, they started jamming like they did in their teens. With no roadmap and an overall uncertainty hanging over the universe, the band got in a circle, plugged into their amps, shared riffs and melodies and leaned on each
other. The guys say it was the least prepared they’ve been cutting a record since their self-titled album in 2012. Bassist Ryan Gullen calls the music they made a life-raft.

“Those first sessions saved us from our anxieties — like, when there’s nothing you can do and no one knows what’s happening, playing rock music kept us grounded, kept us going,” says Gullen, adding that this record is the freest he felt since performing his band’s 2006 debut, Trying to Grow. “We’ve developed this ability to gut check one another about what’s working. Not in the sense, ‘Is this song going to be a radio hit?’ We’re not playing that game, but over all these years, we’re happy to put our head down and grind. What you see is what we are. We’re not pretending. We make music we like because it’s important to us.”

Despite their incredible legacy which includes #1 songs, gold and platinum albums, countless sold-out tours and landing the cover of Rolling Stone, the group never put on airs and never stopped trusting each other — getting better at their craft and performing before as many fans as they could reach around the world.

On Outta Sight, a barn-burner that finds the band back to its roots after the psychedelic exploration of Changing Colours, the music is instinctive, groovebased and fundamental: no over-thinking muddling the riffs. Songs like I Wanna Know You and Scarborough Street Fight appeal to the senses. Its feel-good music made to help them, and the listener, celebrate life.

“The band still operates under the same principle we were founded on: dudes who like to rock, making rock music that sounds like what we like to listen to because there’s nothing like that around us.” adds Gullen, who says there’s a vibe, not a concept, driving his record. “Recording time is usually so preciously slotted between being on the road, but this time, when there was no road, things evolved naturally. We worked out a song until it felt good and then recorded it. The songs benefiting from the pressure being taken off guys, who love playing to each other’s strengths.”

The might of The Sheepdogs at full throttle exhilarates your senses. Without pretension, it’s urgent, rhythmic and fun. It’s a break from slick production and gazing at your navel; proclaiming joy with the jubilation of drums, bass, horns, and electric guitar. The Sheepdogs make tunes that make you nod your head with artistry beneath the stadium scale riffs. With harmonies, multiple guitar parts and a groove behind a rhythm section that hangs out together even when they’re not on the clock. It is battle-honed and spit-shined between vans, garages, thousands of soundchecks and, yes, headlining shows.

“A no-bullshit approach, a workman-like ability to put our heads down and just play resulted in a real feeling and vibe on the record that I think is special.” says Currie “It’s something that just might have saved us, and the feeling on the album is us taking that negative pandemic energy and expressing it, transferring it, through non-bummer straight ahead rock ‘n’ roll.”

Outta Sight is the biggest, brightest, beer-swillingest, lighters lit in the cheap seats, non-bummer COVID stadium rock record to emerge from the pandemic blues. It’s got humour, it’s got chops, and it’s performed and recorded by five brothers from Saskatoon, Saskatchewan who are grateful to get together and play for rock fans.

“Rock ‘n’ Roll is about cheering us up. Simple as that,” says Currie. “We hope our music does the same for the listeners at a time where things still can feel very tough. There’s no greater truth than rock ‘n’ roll.”

The Sheepdogs · So Far Gone 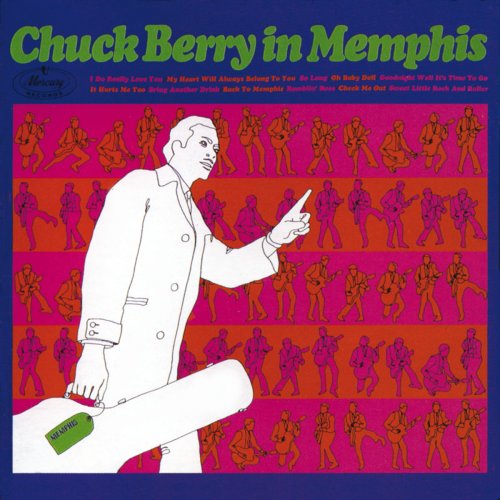 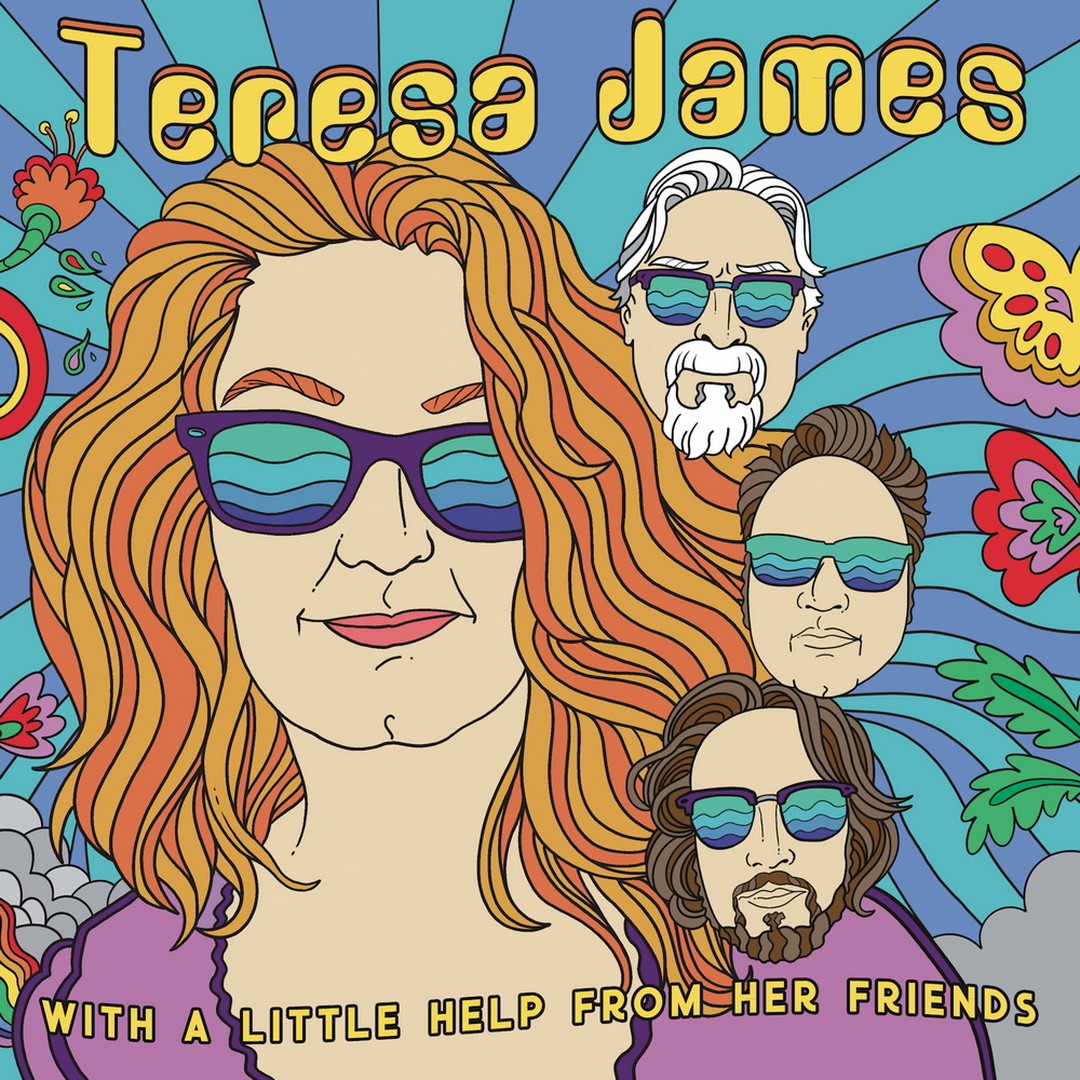 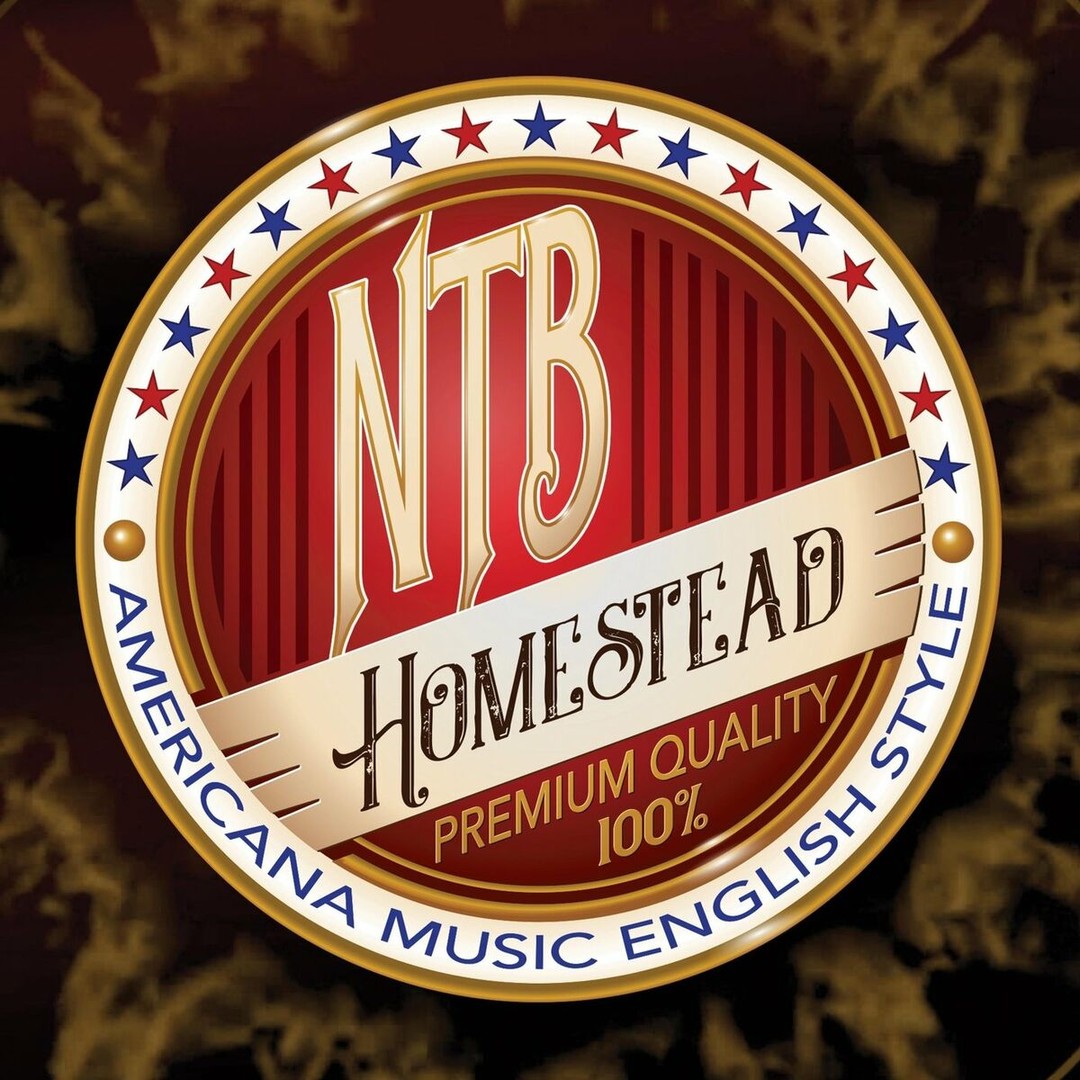 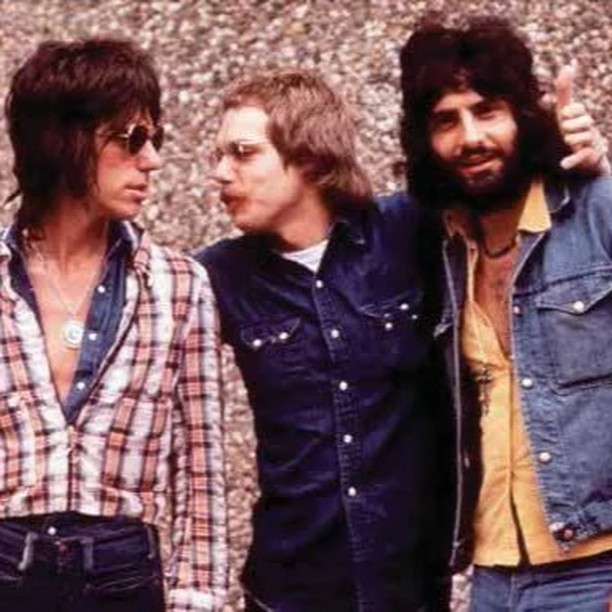 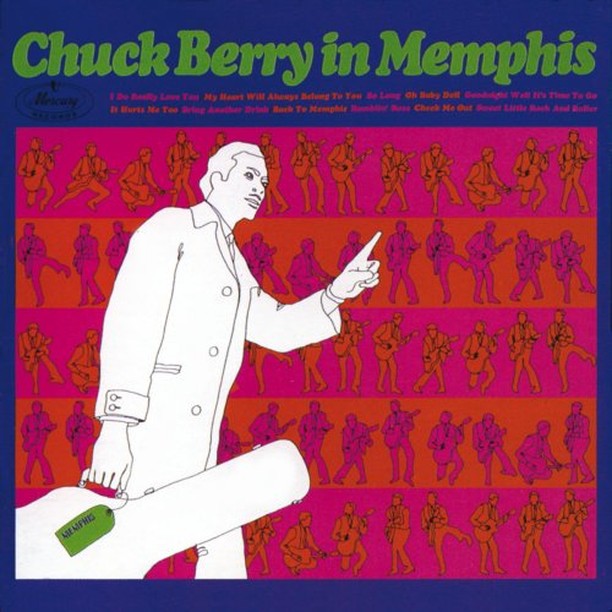 Bluestown Music · 2 hours ago
@BluestownM
New Release: The Who With Orchestra – Live At Wembley 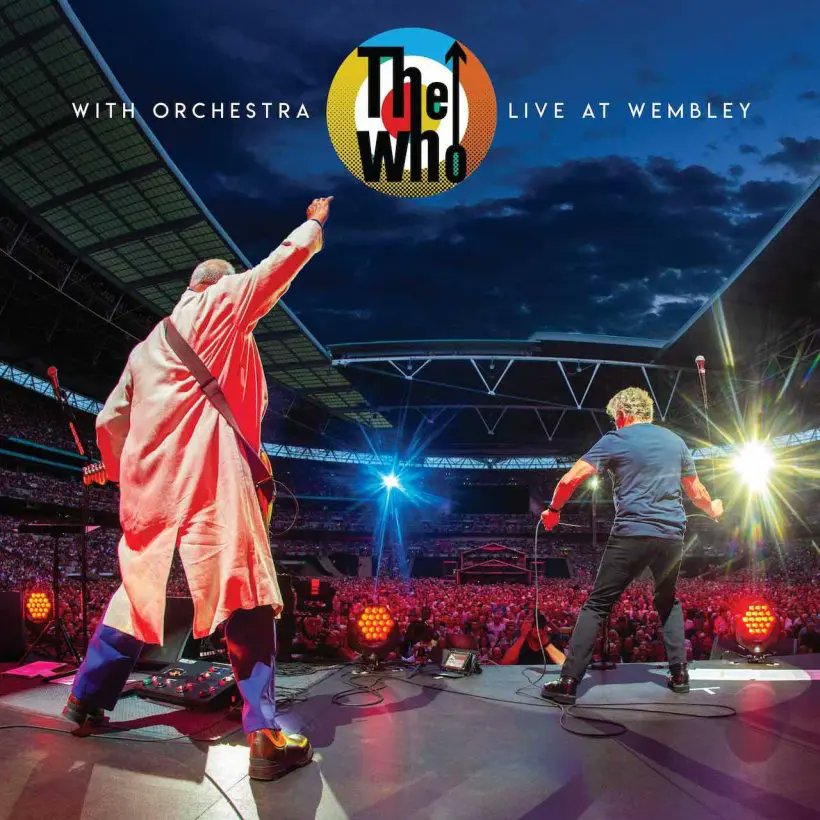 Bluestown Music · 3 hours ago
@BluestownM
Review: Teresa James – With A Little Help From Her Friends 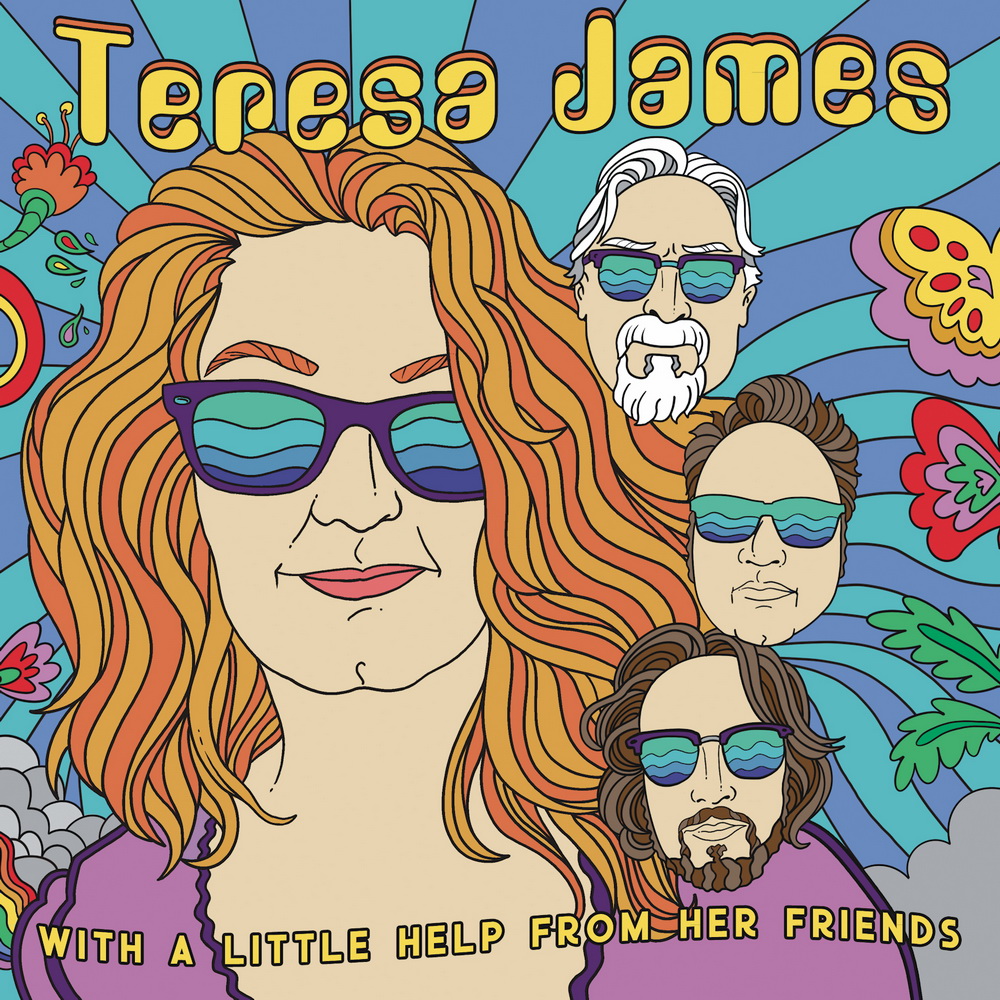 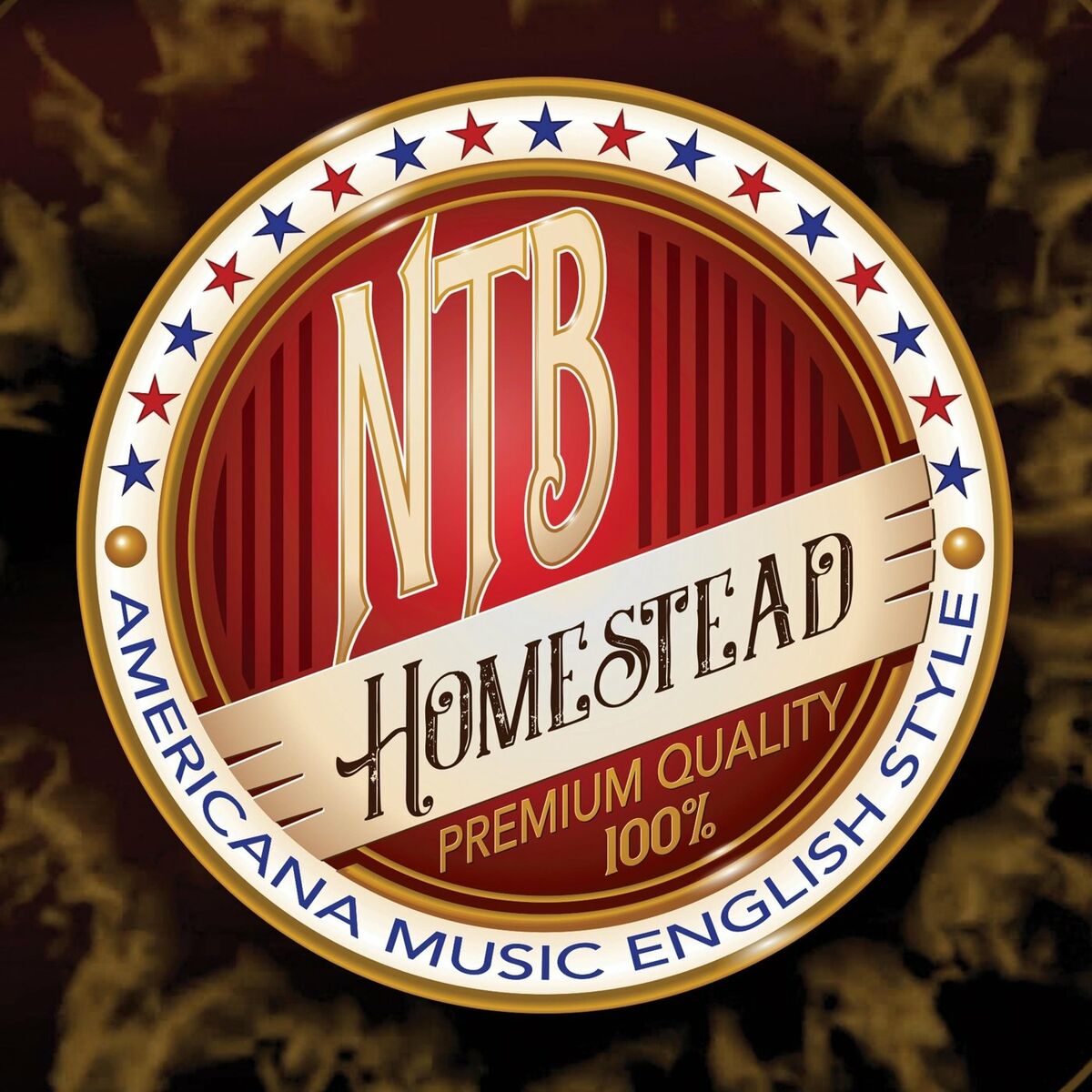 Bluestown Music · 4 hours ago
@BluestownM
Who Are You: Beck, Bogert & Appice 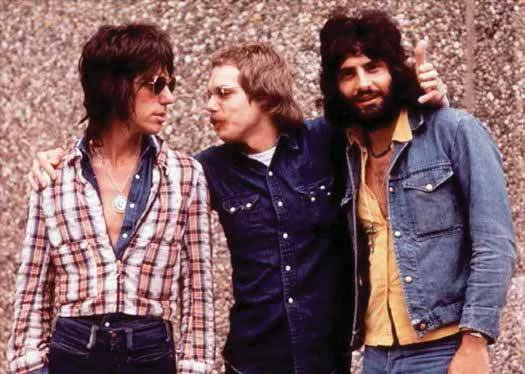 Bluestown Music2 hours ago
New Release: The Who With Orchestra – Live At Wembley

Bluestown Music3 hours ago
Review: Teresa James & The Rhythm Tramps – With A Little Help From Her Friends

Bluestown Music4 hours ago
Who Are You: Beck, Bogert & Appice