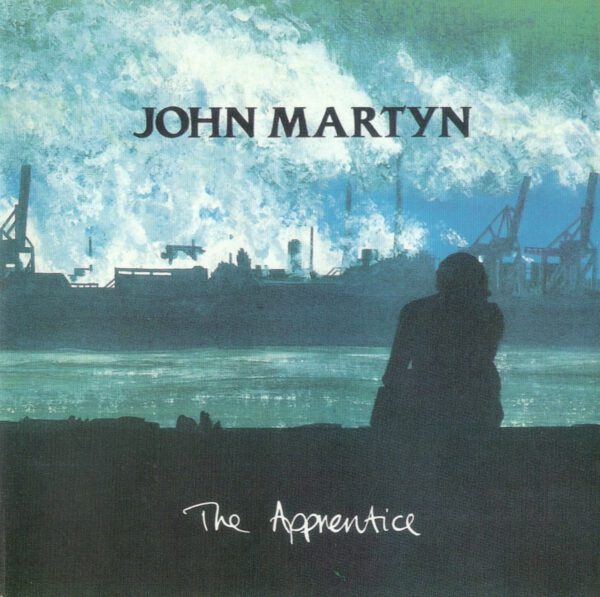 An expanded four disc edition of the 1990 album ‘The Apprentice’ by late John Martyn. With a career that had begun in the late 1960s and had produced a succession of excellent albums throughout the 70s and 80s, Martyn recorded ‘The Apprentice’ at the end of 1989 at a studio in Glasgow working with musicians including Foster Patterson (keyboards), Dave Taif-Ball (bass) and Aran Ahmun (drums) and guest saxophonist Andy Shepherd.

The resulting album was a well-crafted work which was well received by critics and fans alike. To promote the album, Martyn embarked on a UK tour which included a series of concerts at The Shaw Theatre in London. The concert on 31st March 1990 was filmed and recorded, and featured special guest David Gilmour of Pink Floyd.

This Esoteric Recordings edition has been newly remastered and expanded to include two rare tracks issued as a single in 1990 along with two additional CDs of the concert at The Shaw Theatre and a DVD of the concert originally issued as ‘The Apprentice in Concert’.