Don Michael Sampson – The Fall Of The Western Sun 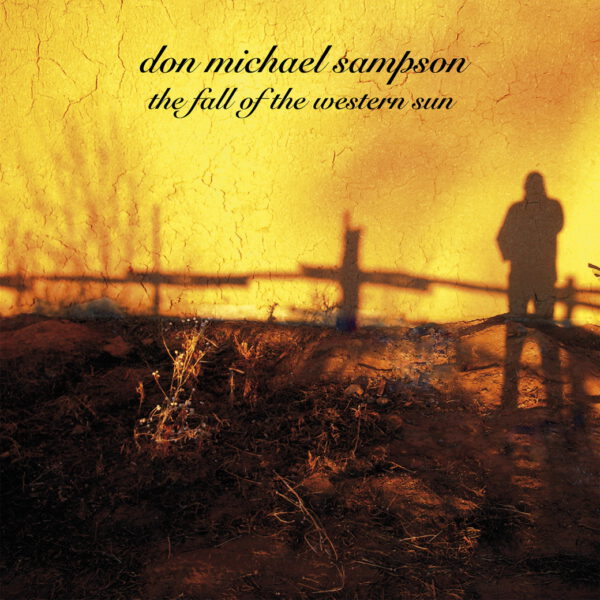 Don Michael Sampson is an outstanding singer-songwriter who has a rich history of creating significant records and has always considered the album as a unique art form. Over the years, he has published ten records and has gained the appreciation of many fellow artists (most notably Neil Young and Warren Haynes), who are often credited as guests in his songs.

“The Fall Of The Western Sun” was recorded live in Los Angeles and Nashville studios over a span of many years and it is a tribute to the great musicians who played with him. It features Ben Keith, Roly Salley, Don Heffington, Becky Burns, Paulinho Da Costa, Clydene Jackson, Joyce Wilson, Jay Spell, Jack Bone, Joyce Kidwell, Elvin Myers, Frank Reckard, Chad Cromwell, Michael Rhodes, and Warren Haynes.

Don Michael Sampson presents us with his signature mix of Americana country-veined music, wonderfully poetic lyrics, and the occasional rock ‘n’ roll or bluesy song. Introducing “The Fall Of The Western Sun”, he eloquently wrote: