Diesel Park West – Not Quite The American Dream 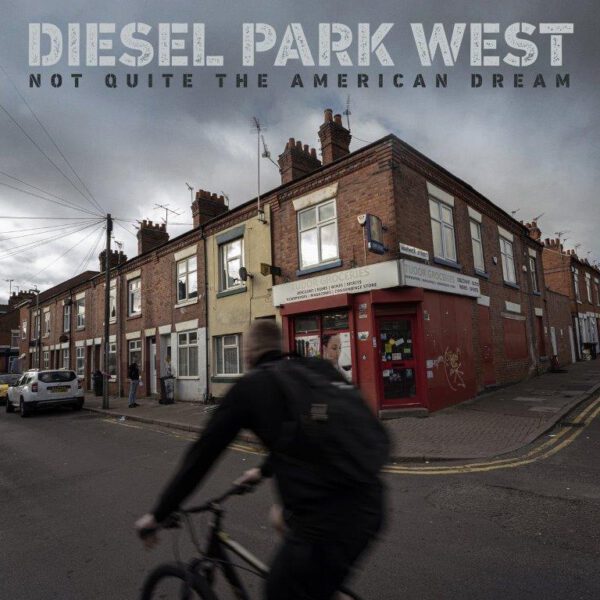 What a long, strange trip it’s been. Thirty-three years after their debut album Shakespeare Alabama introduced a sparkling new talent, Diesel Park West is back with a new album.

‘Not Quite the American Dream,’ their first album since 2019’s Let It Melt and their 10th overall, fi nds the band in top form. It sends a clear message that Diesel Park West is not only alive and kicking but thriving. Back in the late ‘80s, the American fanbase was introduced to the Diesels’ unique brand of melodic jangle.

“When the Hoodoo Comes” received plenty of airwaves time on American alternative radio stations coast to coast. Back home in Britain even the most popular national station, Radio 2, initially fell in love with them: “It threw a curveball and we weren’t expecting that,” chuckles frontman John Butler. “It was such fun to watch.”

Shakespeare Alabama went on to sell about 150,000 copies, driven largely by American record sales. But the band was never able to capitalize on that success in the UK, and as the major label system crumbled and grunge took the scene by storm, Diesel Park West’s commercial prospects diminished. They bounced from Parlophone to Ryko and then into DIY-land.

“Why are we still here?” asks Butler, leader, songwriter and only member to have stayed the course since they formed in 1980 as The Filberts. “I’m still driven by the desire to write and you know what? It gets easier.

We’ll turn up at rehearsal, wired, knackered and pissed off but when we start playing, within a few minutes it feels like we’re the greatest band in the world. That’s why we’re still here!” 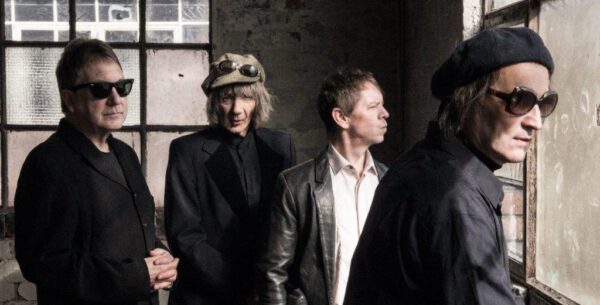 Let It Melt – their fi rst full length recording in seven years – was a reminder of Diesel Park West’s core strengths: classic songwriting in the rich vein of Moby Grape, Buffalo Springfi eld, Gene Clark and the Byrds, underpinned by a love for ferocious rock’n’roll and a knack for the socially conscious lyric. Butler, already a master craftsman, ups his game a notch further by delivering twelve solidly memorable, hook laden songs. By
any reasonable measure, Not Quite the American Dream isn’t merely a great Diesel Park West album, it’s a great album, period.

Not Quite the American Dream was recorded at D-line Studios in the band’s native Leicester during March-April and October-November of 2020. The Covid pandemic brought restrictions, and Butler was forced to emerge as the primary guitarist in a band that once featured no less than three. And, although the record was recorded in the UK it was finished in, of all places, Texas. That’s where long-time Dallas musician/producers Salim Nourallah and John Dufi lho (Deathray Davies/Apples in Stereo) completed tracking and mixing. So, why Texas? Nourallah says, “Texas because I’ve been a fan since I saw DPW play the Marquee in New York City in 1992, and I wanted
to do my best to help make a record that gets them some of the attention they so greatly deserve.”

Despite the band’s ties to the US, not only in the form of musical infl uences and a record label that has backed their creative resurgence, Not Quite the American Dream is quintessentially British, with its Leicester street scene cover and socially conscious songs. “The inspiration came via that fi rst Covid year which ironically was a fantastic summer in England. I was playing guitar, putting stuff down, writing lyrics in the sunshine with a backdrop of unprecedented news…”

“Gone Gone Gone,” sums up Butler’s pandemic induced solitude succinctly: “The party’s over, bread’s gone stale/pockets are empty, even nature’s failed/Lord give me protection from the dusty haze in the year without days…” “Secondary Modern Man” is also perhaps one of Butler’s most telling ruminations, and also the best Kinks song Ray Davies never wrote. His autobiographical take on the postwar British education system bobs along to an ebullient melody and rollicking drumbeat. Secondary modern school was where the eleven-year-olds with “no credible future” were sent. John Butler was one of those kids. What the system offered was: “Just enough to keep me at the coalface/just enough to tie me to the lathe /just enough to keep me fed and afraid/just enough to recognise my background, not quite the American dream…”

When asked, “What’s next?” Butler retorts, “Who can tell but what I’d like to happen is that this unit, this band named after dirty fuel, a place of relaxation, and a point on the compass has recognition enough to display its abilities to those who think the vapid rock on display these days is as good as it gets. People NEED us…some just don’t know they do yet, and I aim to change that.” 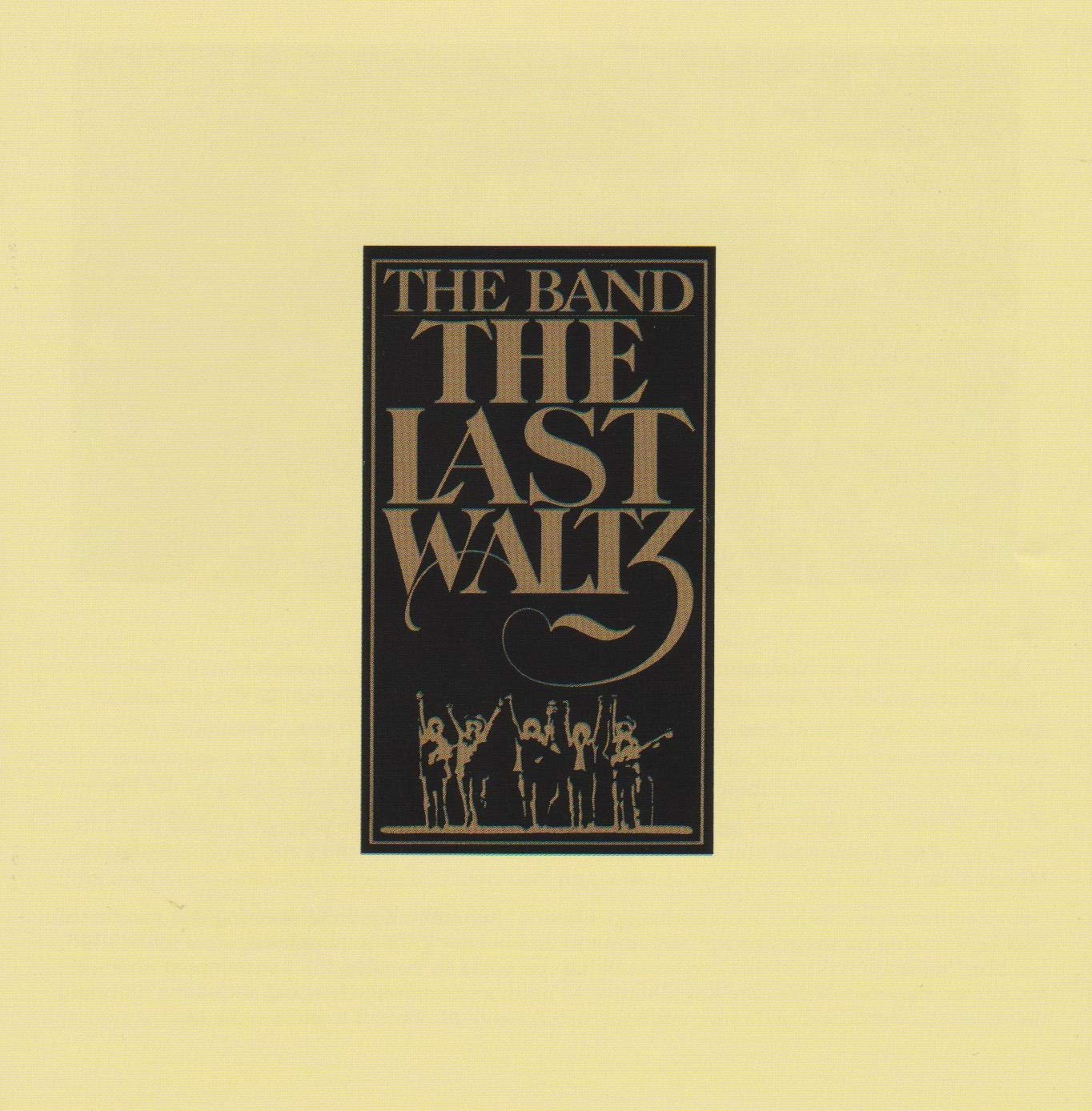 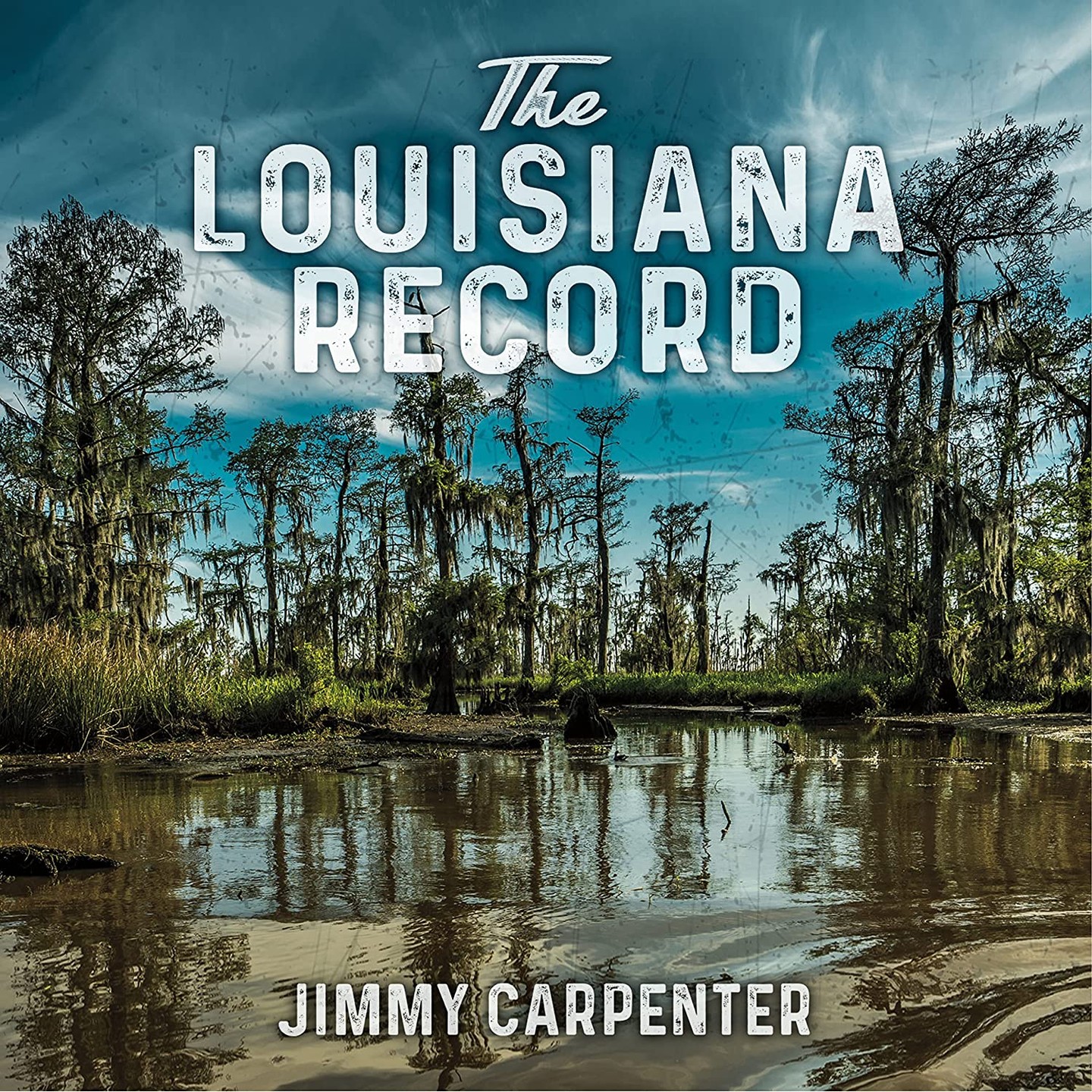 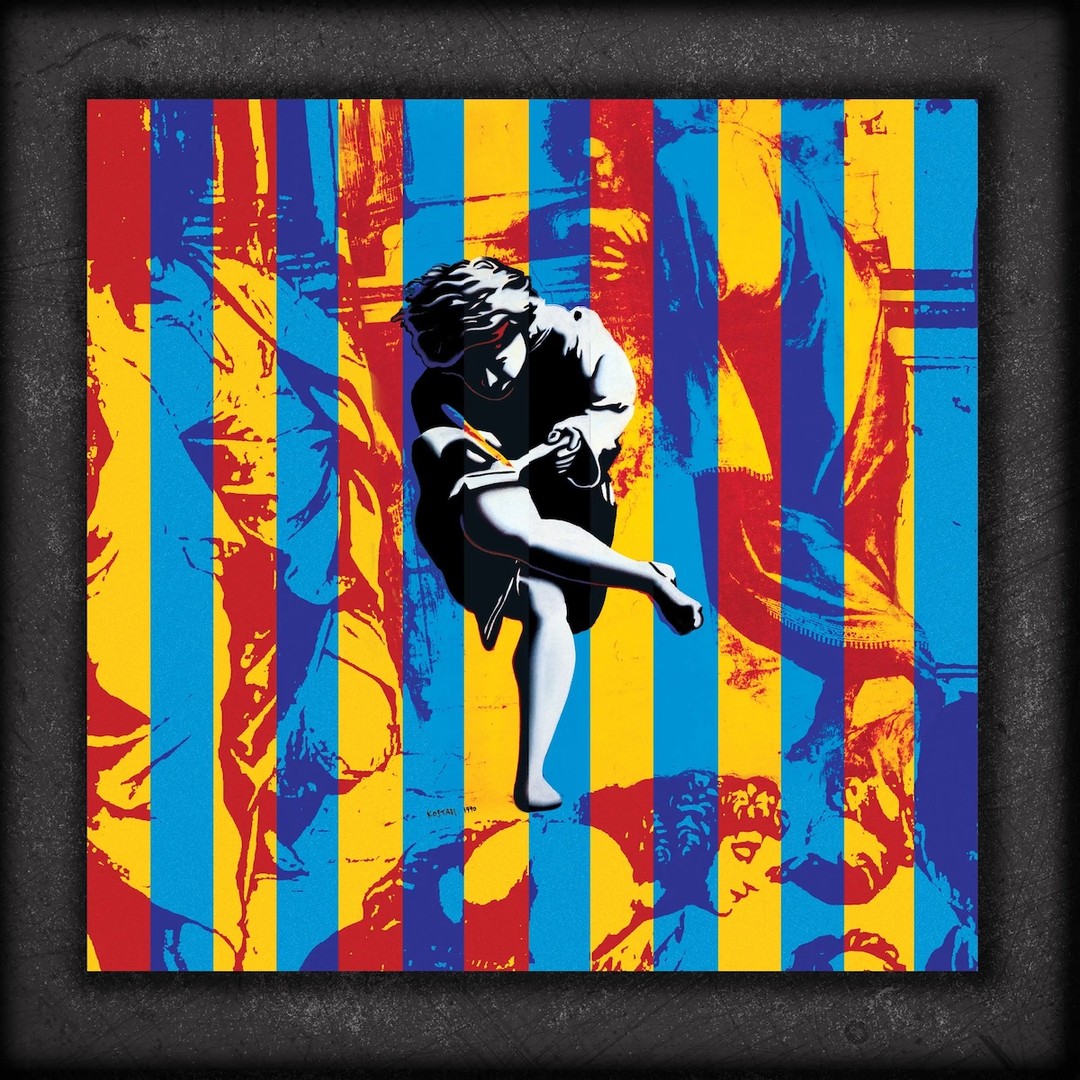 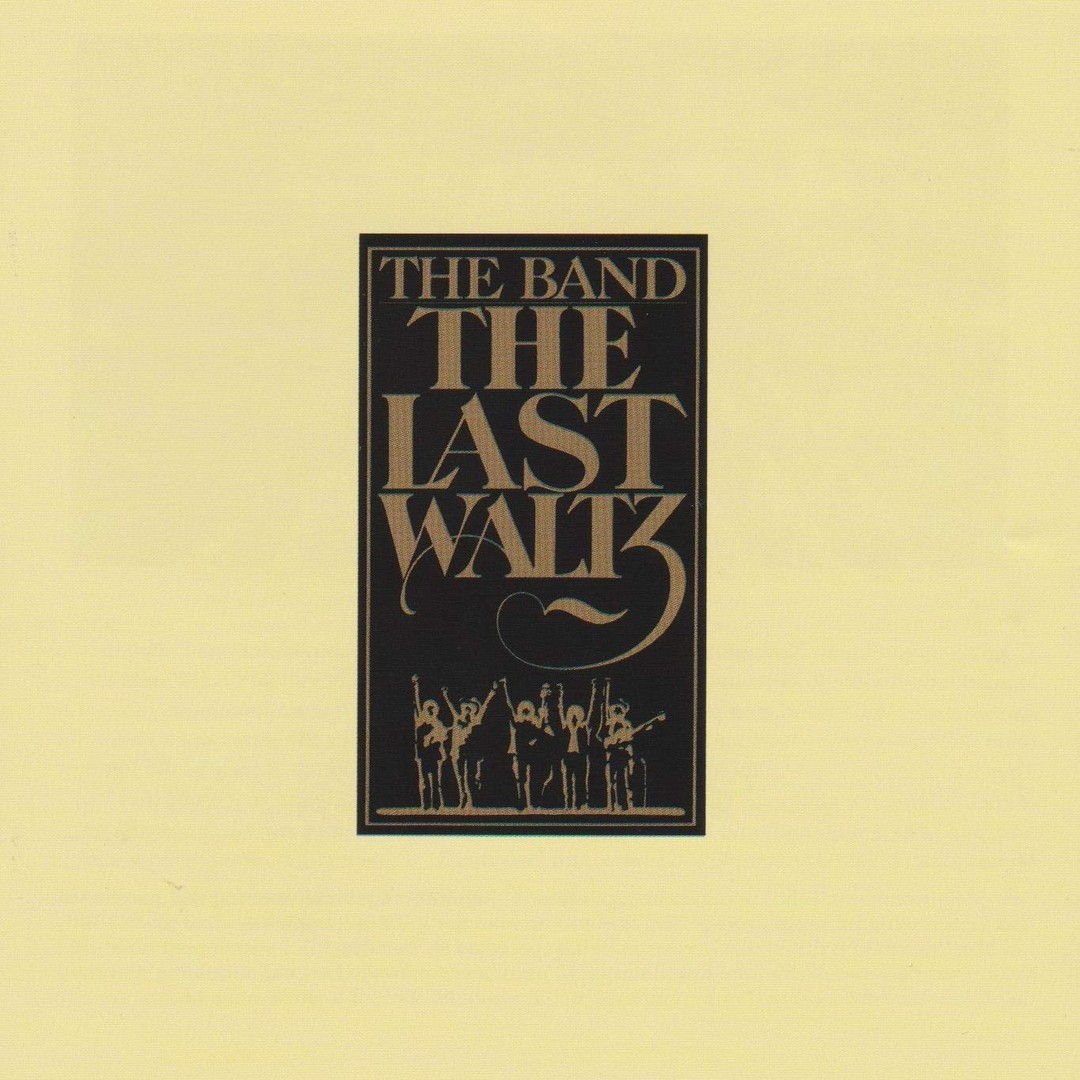 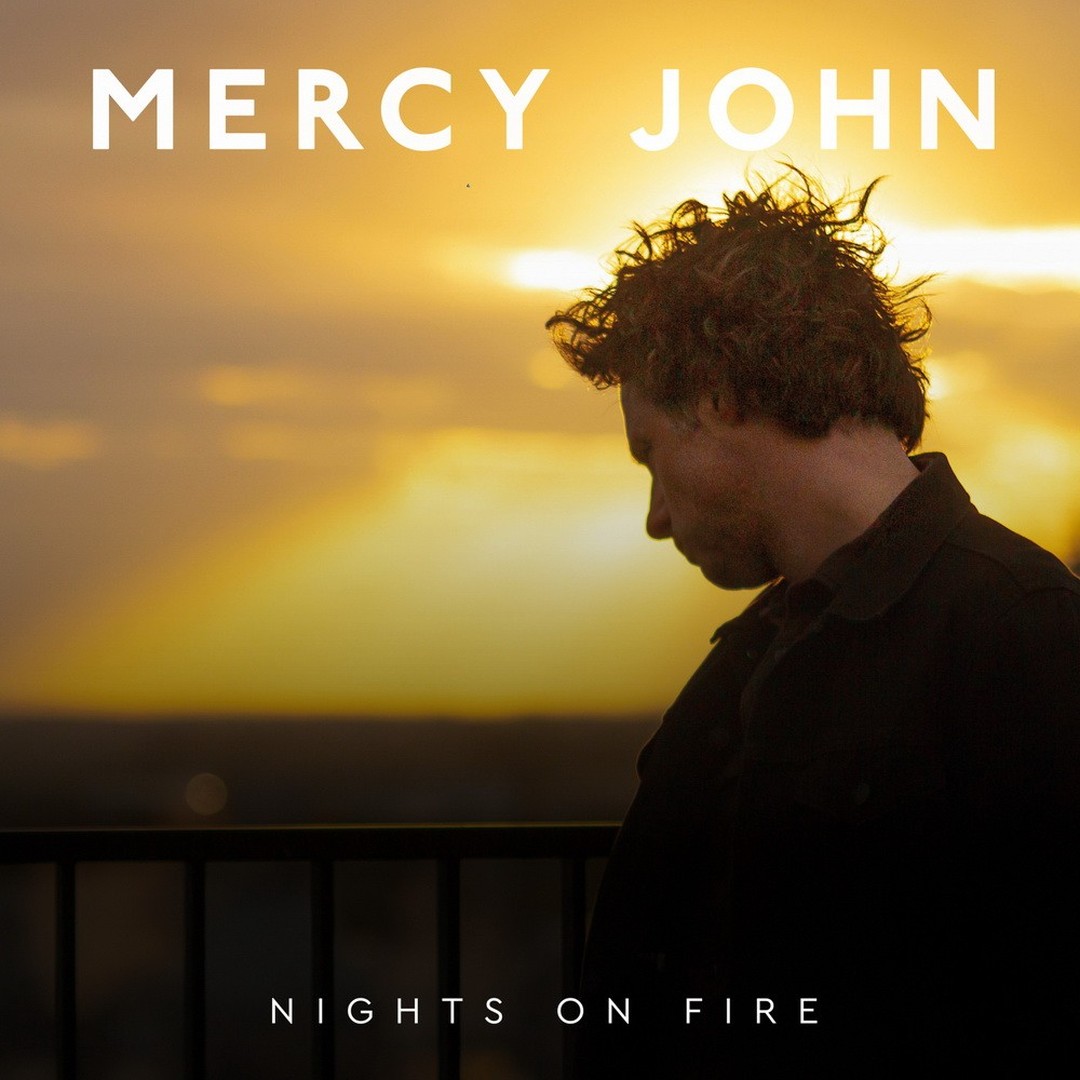 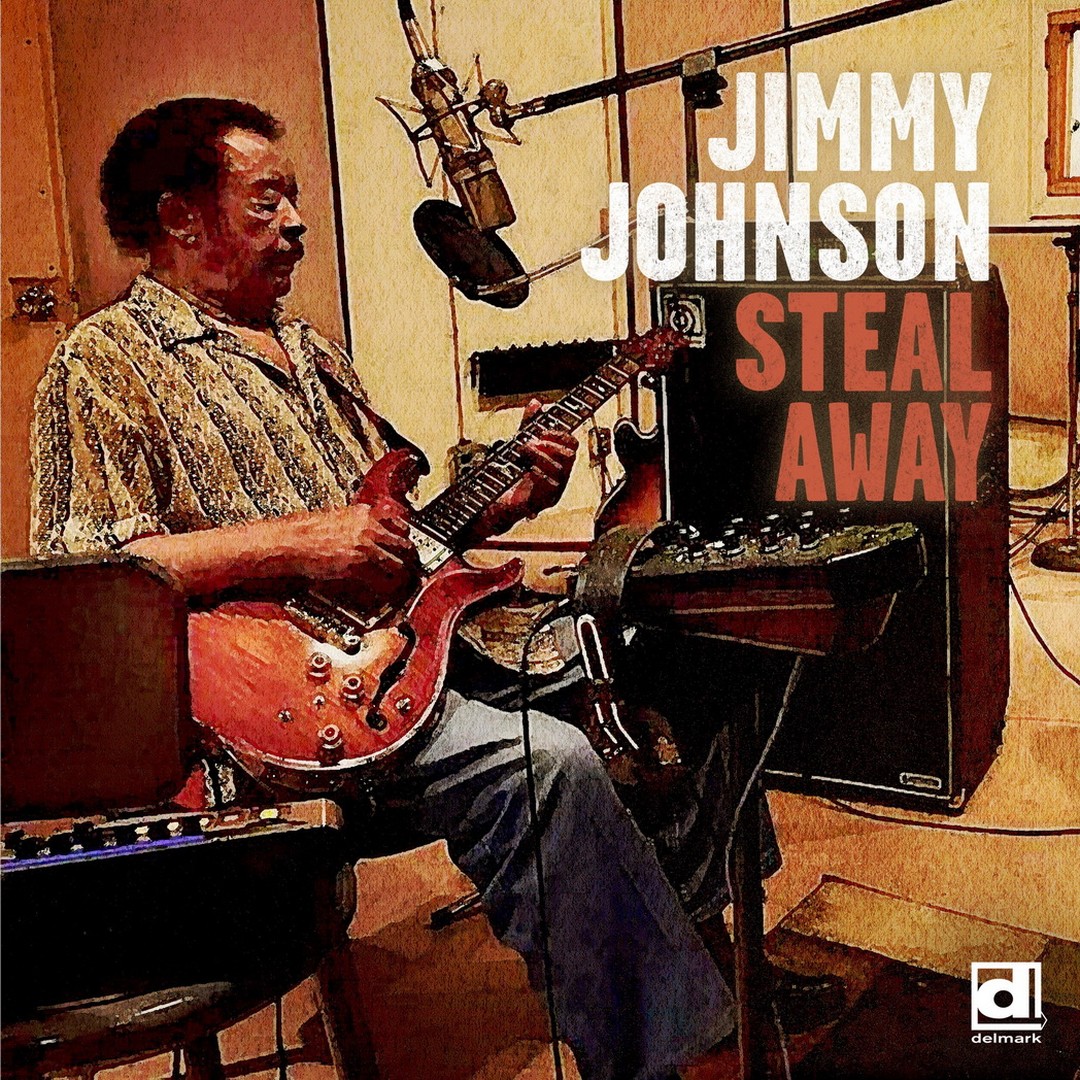 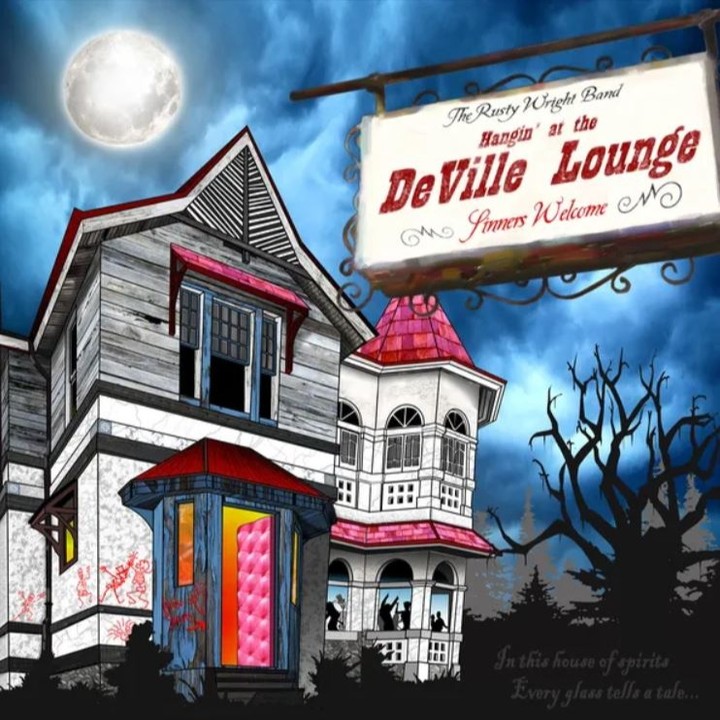 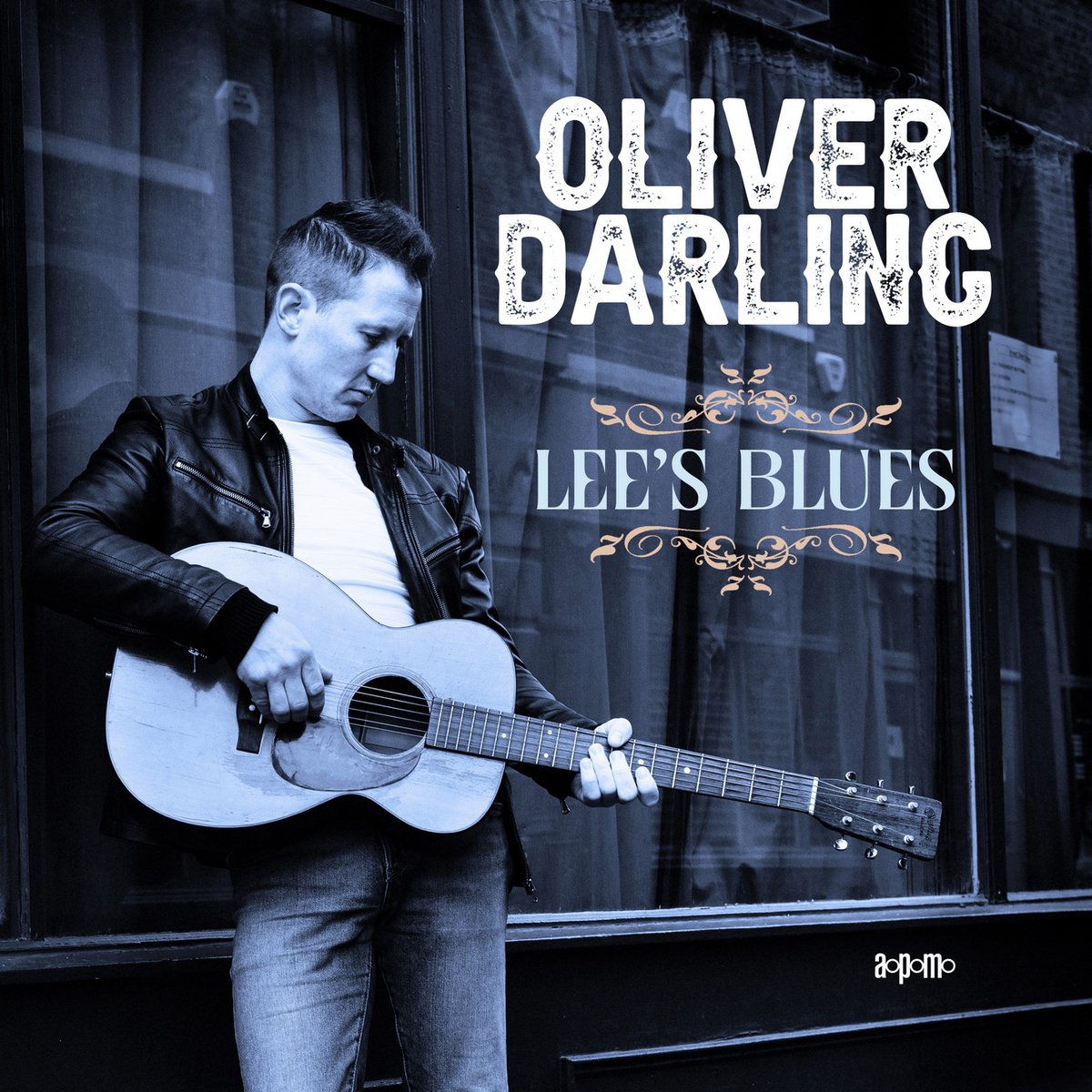 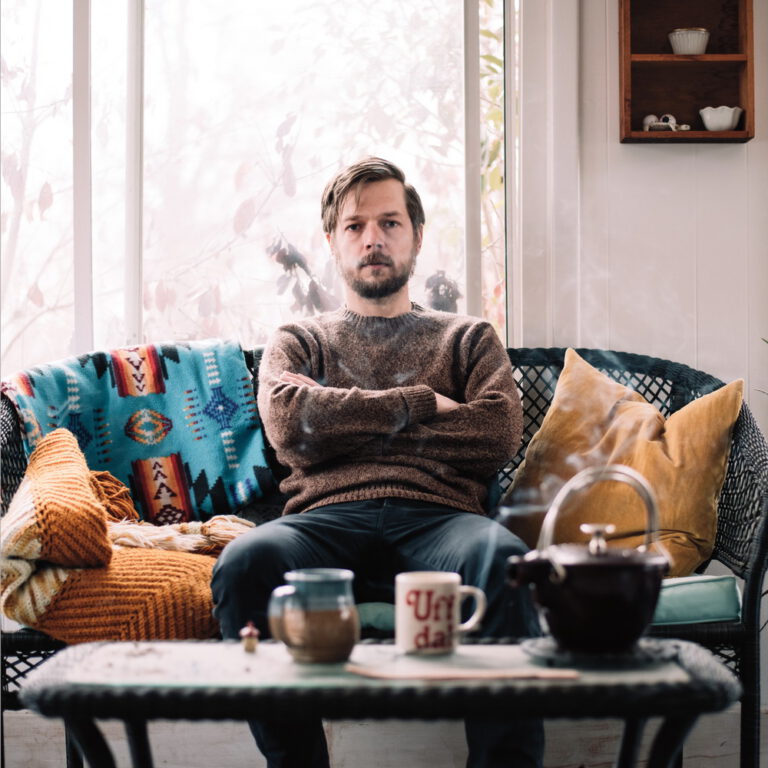 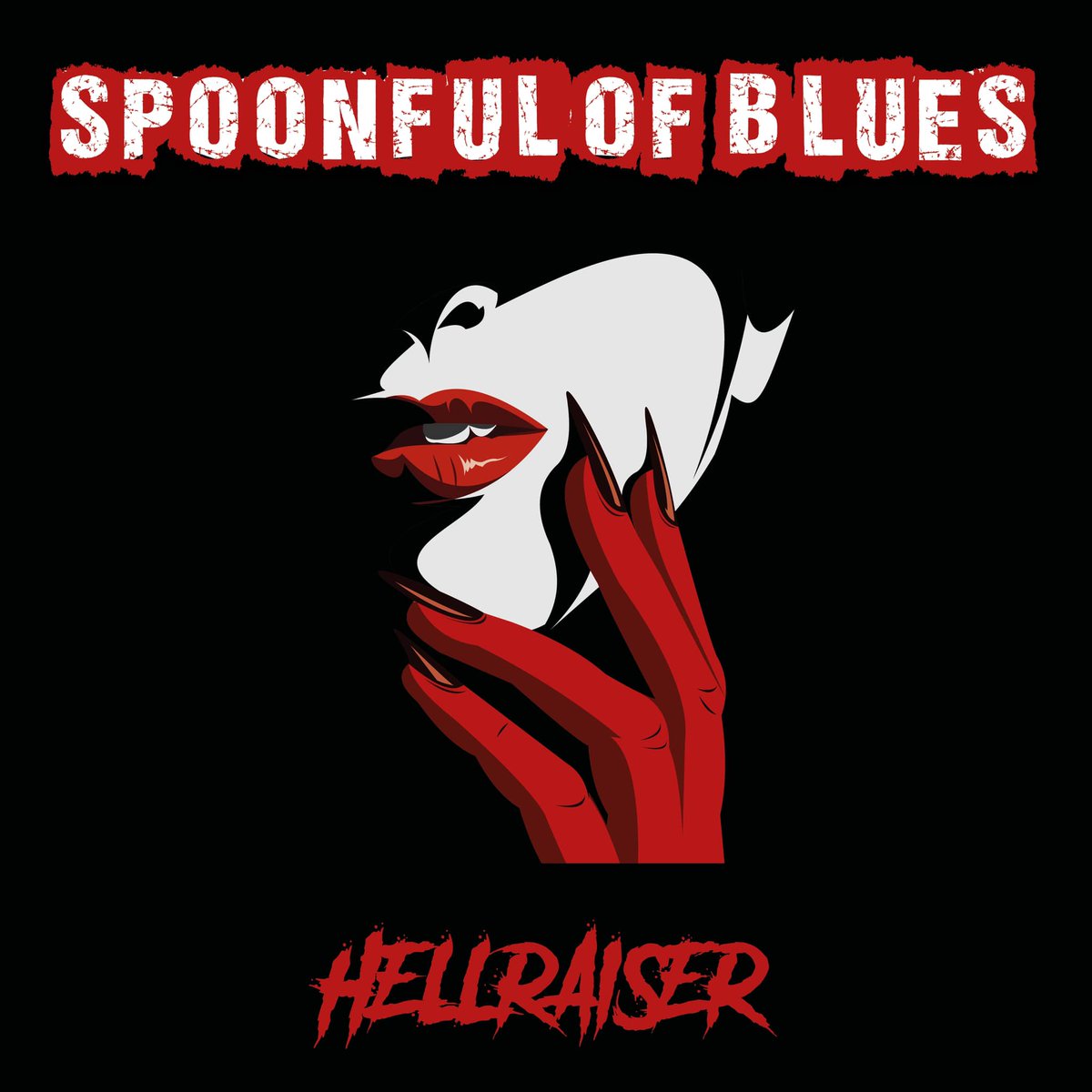 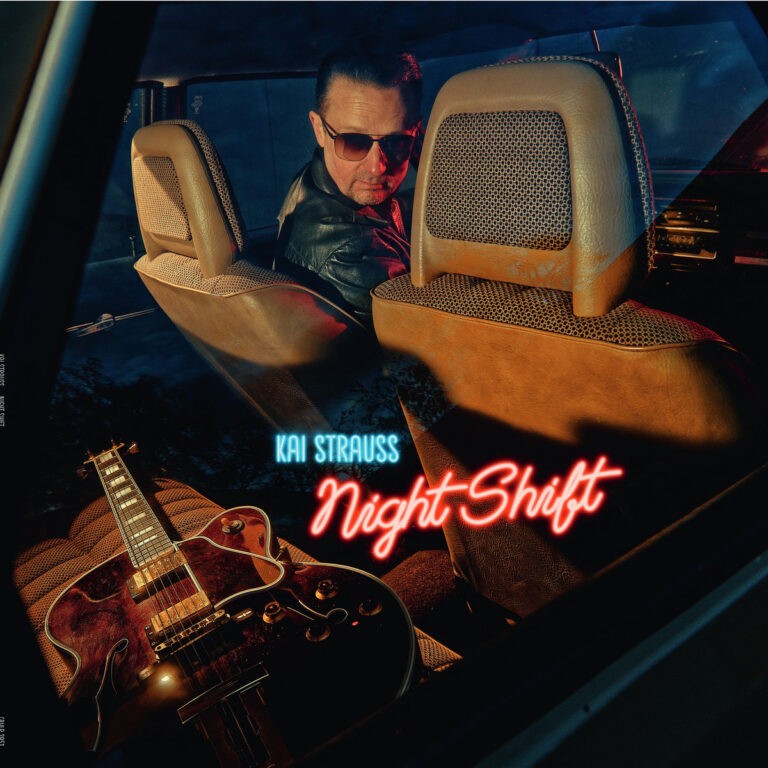 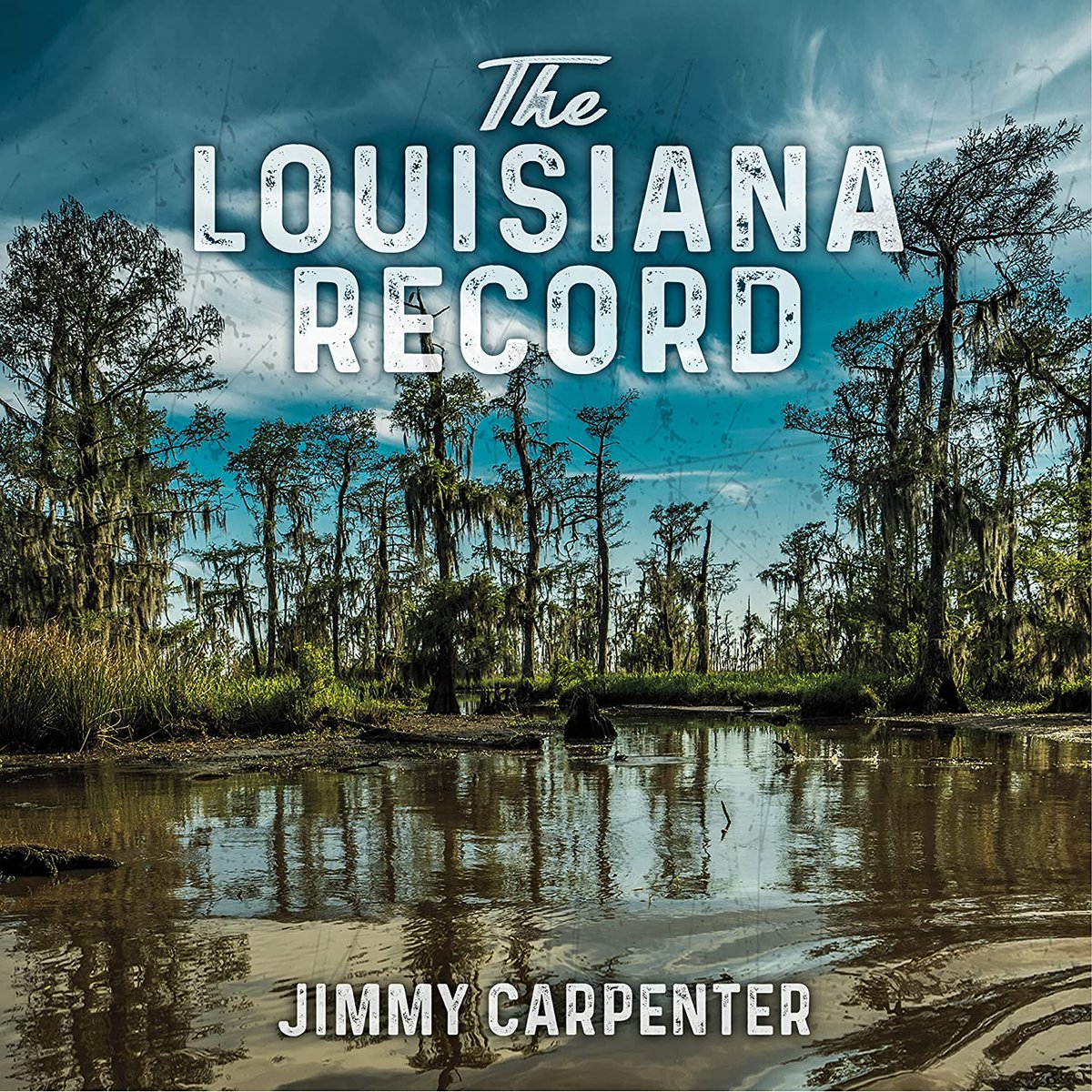 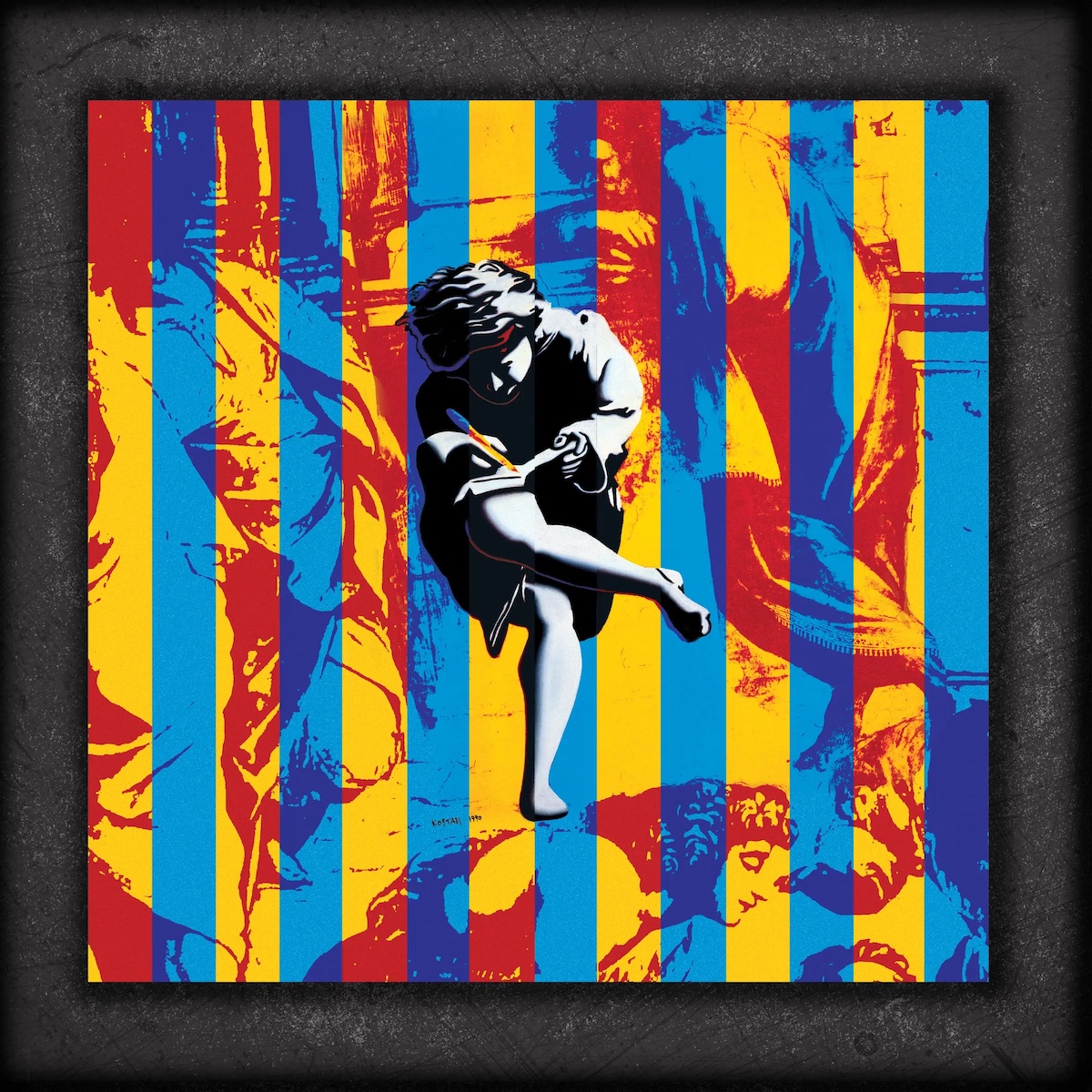