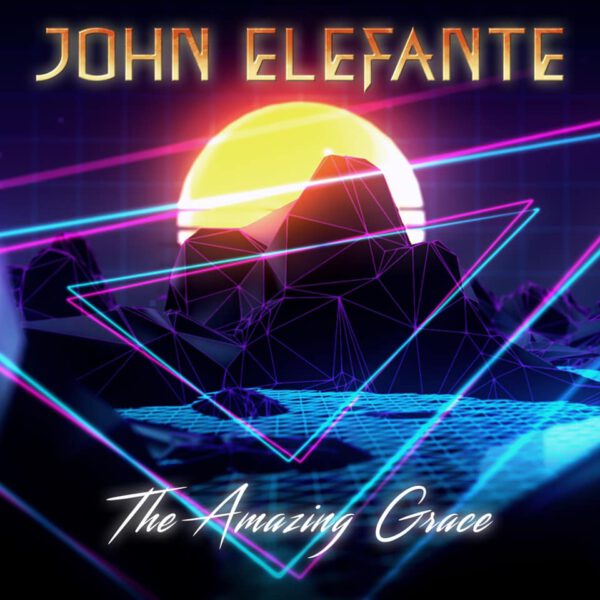 John Elefante sang the lead vocals and performed keyboards on two Kansas albums. He was also a major songwriting contributor (along with lead guitarist/keyboardist/songwriter Kerry Livgren).

On 1982’s Vinyl Confessions, he sang the No. 4 Billboard Mainstream Rock hit, “Play the Game Tonight”. He also wrote the acoustic-based classic “Chasing Shadows”, along with the Top 40 single, “Right Away”.

The next year, on the following album, Drastic Measures, he wrote “Fight Fire with Fire”, which remains the band’s highest charting single at No. 3 (Mainstream Rock).

Elefante was also responsible for “Everybody’s My Friend”, which was released as the second single from the album and reached No. 34 on the Billboard Mainstream Rock chart.