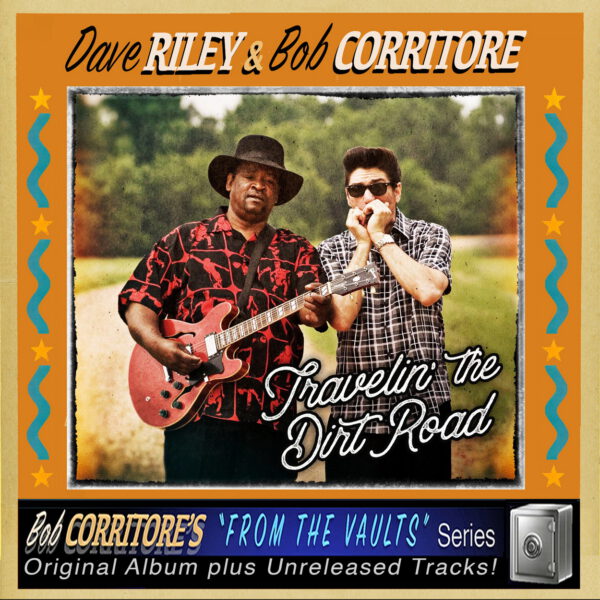 Travelin’ the Dirt Road demonstrates a natural musical chemistry and friendship, and is pure down-home blues. The album is an expanded reissue their long out of print Blues Music Award-nominated debut album of 2007, originally on Blue Witch Records. 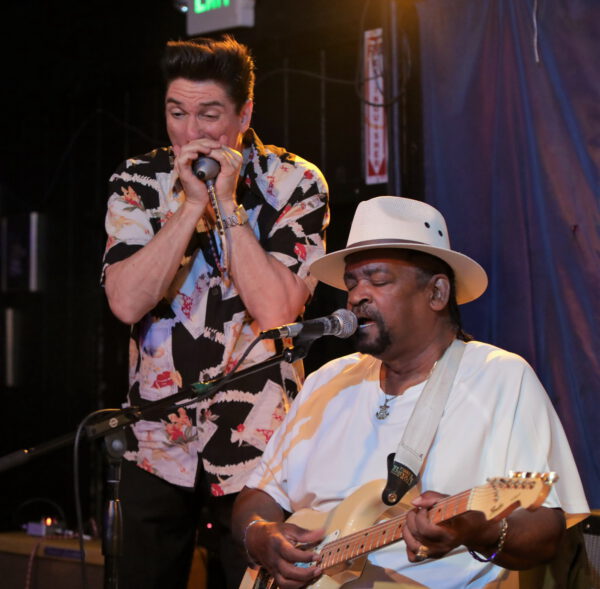